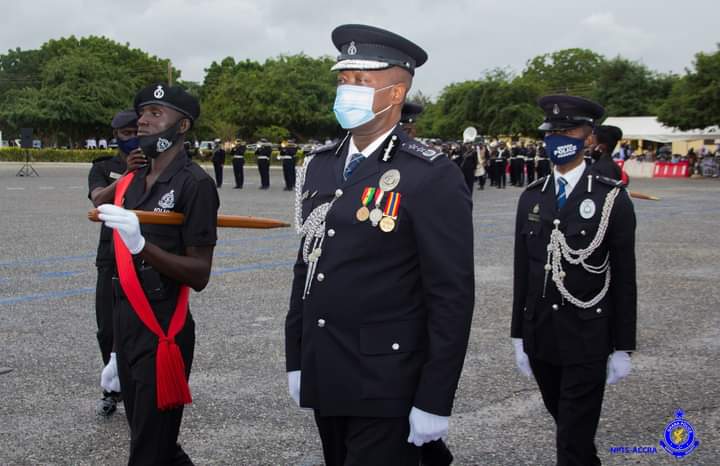 2 Police Officers on the run after robbing gold dealer of $209,174 using police van

Two Police officers are on the run after robbing a gold dealer $209,174 at a gunpoint with a police van being cash of 3 kilograms of pure gold sold.

According to reports, the policemen who conducted the operation with a service vehicle with registration number GP 3513, collected all th money from one Sulenan Sodre a Burkinabe resident at Classic Guest House Lapaz at gunpoint and bolted.

According to the victim, one man identified as Alhaji Abdul bought the three kilograms of pure of gold from him. However, he was attacked and robbed of all the monies he received after selling the gold.

The Police Command has started investigations into the matter to unravel the identity of the officers who engaged in the crime and also know where the particular van used for the operation is stationed.

Walking barefoot may increase the size of your pen!s