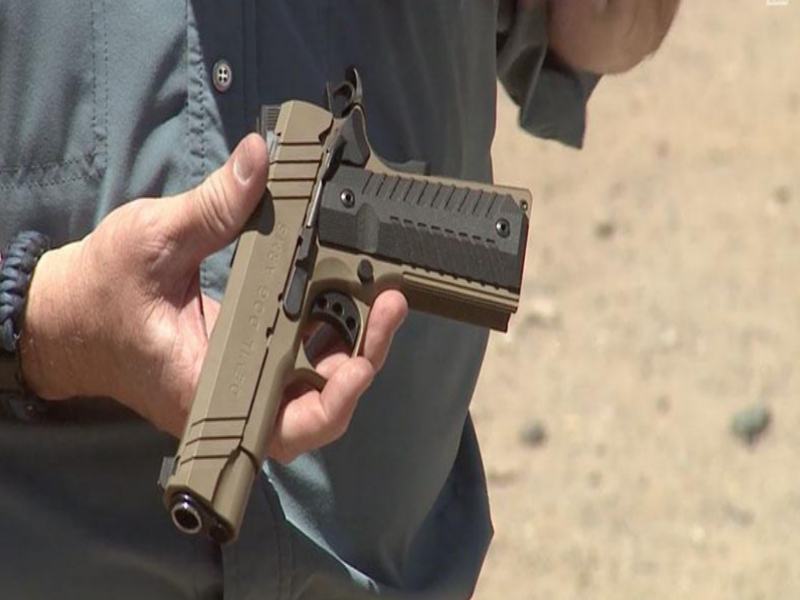 Authorities say a second-grade student in southeast Arizona who is 7 years old was found with weapons and ammunition on Monday at a school.

The incident was reported to have happened at Cochise Elementary School in Bowie by the Cochise County Sheriff’s Office on social media.

Deputies who spoke with the youngster and school administrators claim that he had a rifle and ammunition in his backpack. A second firearm was also found by the sheriff’s office, but it was not immediately obvious where it was located.

According to the sheriff’s office, deputies made contact with the child’s parents and completed a juvenile referral for misbehavior with a weapon and minor in possession of a handgun.

A spokeswoman for the sheriff said it was doubtful the boy’s parents would be charged in the ongoing inquiry.

Bowie is roughly 30 miles from the Arizona-New Mexico border and is situated around 110 miles east of Tucson.

The incident on Monday happened four days after a fourth-grade pupil at a charter school in Queen Creek was discovered in possession of a loaded firearm.