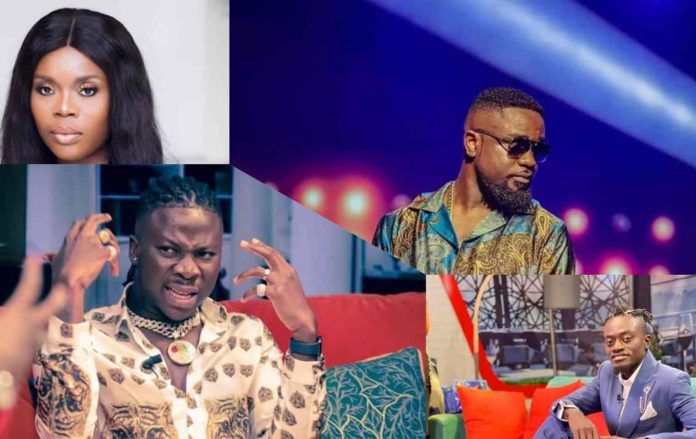 One has to work harder, use his or God-given talent and persevere at all times to achieve set goals and targets. A classical example of such persons include Shatta Wale, Sarkodie, Kwadwo Nkansah lil win, Stonebwoy and many others who used their talents to pull crowds to themselves.

Though, some may see what they do as something easy and simple, it requires consistent effort, hard work and determination for one to be able to achieve the best out of his or her career.

Also READ: Causes, symptoms, treatment and how to prevent Dyspareunia

Situations and circumstances can also make others celebrities overnight such as the case of Shatta Bundle, the diminutive celebrity, who became an instant hit with his funny videos.

Not to bother you with too much nonfa, there have been rumors circulating about some celebrities who are very stingy and we have done our underground investigations and found out four of such Ghanaian celebrities we will discuss in our writeup. 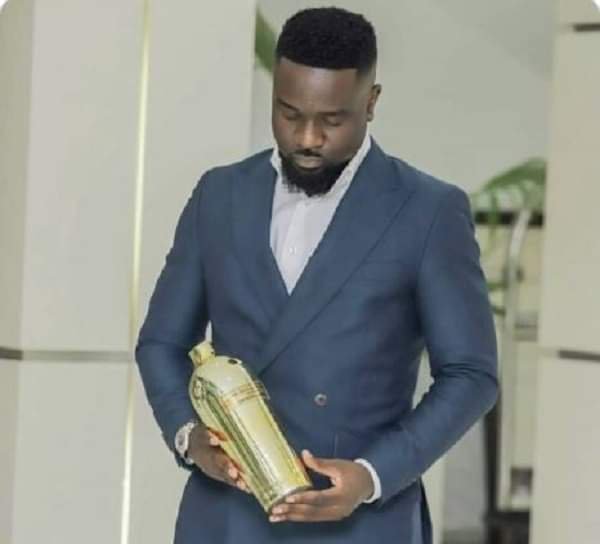 Over the years, Sarkodie has suffered much in the hands of netizens and chief amongst them is the suggestion that he is a very stingy man although that may not be the case. There have been rumors that the ‘Adonai’ hit maker is very stingy with his money and does not willingly dash his fans’ monies as some other celebrities do.
Sometime ago Yaw Dabo accused Sarkodie of being very stingy after featuring in his music video ‘Gboza’ that went viral, the rapper only paid him ghc1000 which was very unfair. 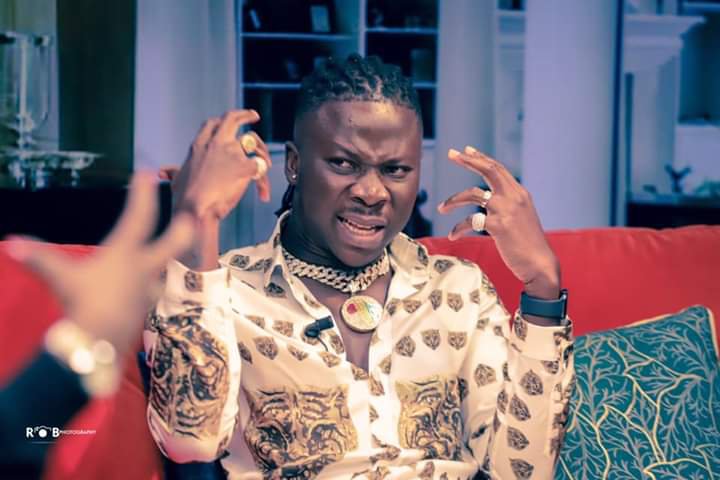 Stonebwoy has over the years been branded as one of the most stingy Ghanaian musicians because Ghanaians see him not to be a cheerful giver and thus, people feel he doesn’t give away money and gifts openly. The BHIM Nation boss has never in any way responded to his critics who keep accusing him of this.
However, in a post early this year, the Dancehall artist took to his Snapchat handle to ask people who keep calling others stingy to also work to make a living and stop depending on others to dash them their hard earned money.
“Are you working or you’re calling people stingy for not dashing you their hard earned money?”, 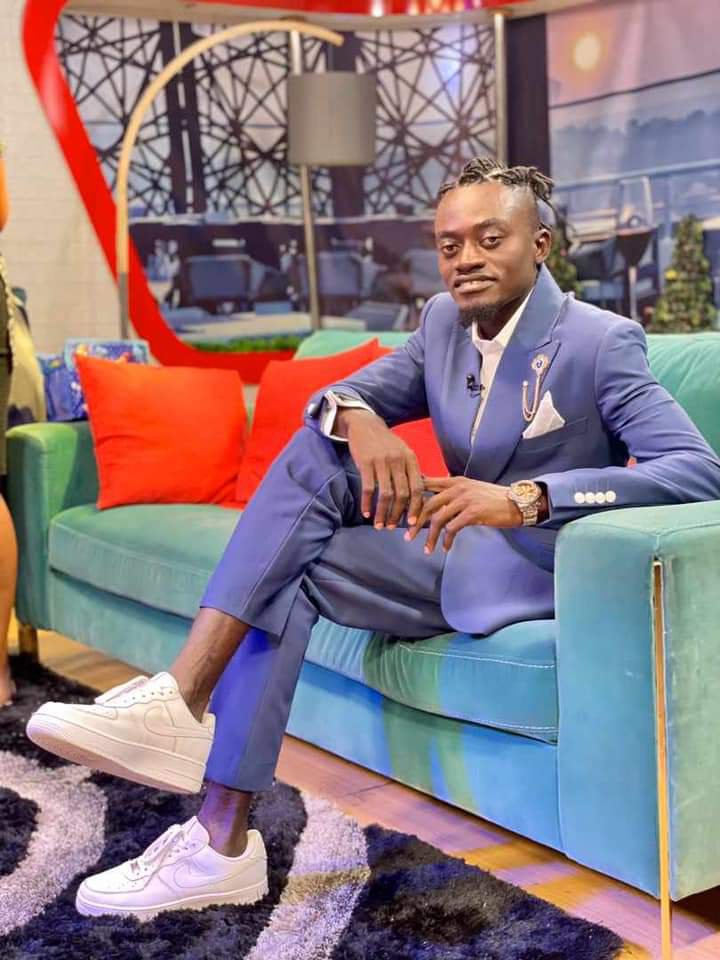 The actor has been tagged as stingy by colleagues and close friends. Though we do not have any proof to that, it looks as if what they are saying is true. Just some days ago, a friend of the actor known in the movie industry as Long face came out to affirm the earlier rumor that Kwadwo Nkansah is stingy. According to Long Face, Kwadwo does not treat people closer to him well but treats foreigners very well in order to carve an image for himself that he is a cheerful giver.
Long Face has disclosed that Lilwin pays less attention to those closest to him and is very ungrateful hence cutting ties with the popular actor after years of servitude.
According to Long Face, he has gone to the extreme in doing things for Lilwin on and off set which he never paid for.
He added that Lilwin does things to his core team which goes contrary to speculations out there in the public that the comic actor is a cheerful giver and respecter of all persons.
His highest pay he has gotten from Lil Win after knowing each other for over ten is 300ghc. 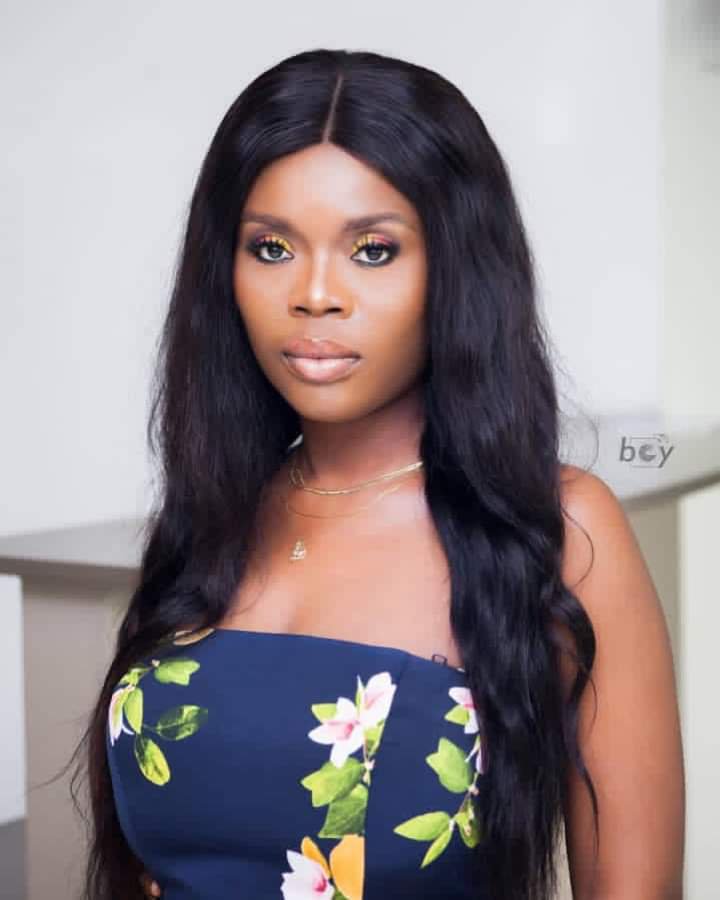 Deloris Frimpong Manso is an Entrepreneur and a show host of ‘The Delay Show’. Delay has been tagged as a stingy person who will never dash her money to people and it seems it is true. One of her accusers is Afia Schwarzenegger who has been at loggerheads with Delay since her exit from the once popular television series ‘Afia Schwarzenegger’. According to Afia, Dealy will not even buy food for her friends whom she is not set with and will give flimsy excuses such she is having a slimming course programme.