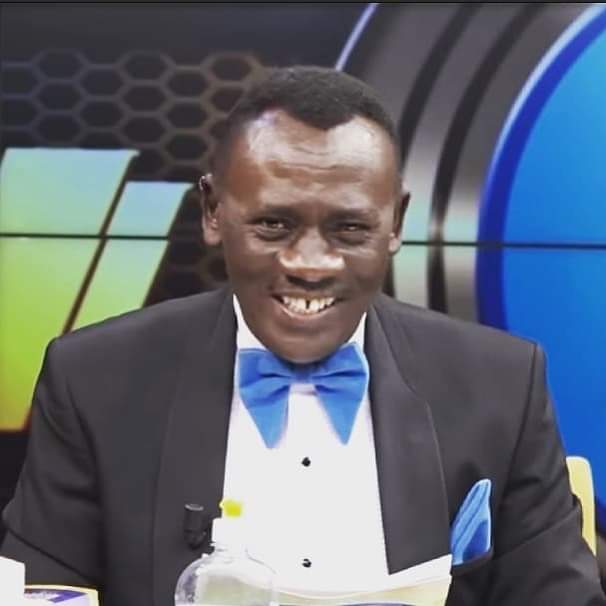 The comic actor who was featured on the most watched Spanish TV after he tried pronouncing César Azpilicueta but could not pronounce it properly. This caught the attention of the Spanish player who post the video on his Twitter handle.

Also, the interview saw the most respected Ghanaian actor trying to pronounce the names of the workers of the popular Spanish show which erupted massive laughter on the show.

On the same show was the senior brother of Manchester United star, Paul Pogba known as Florentin Pogba who could not control his laughter.

Wacth the video below: