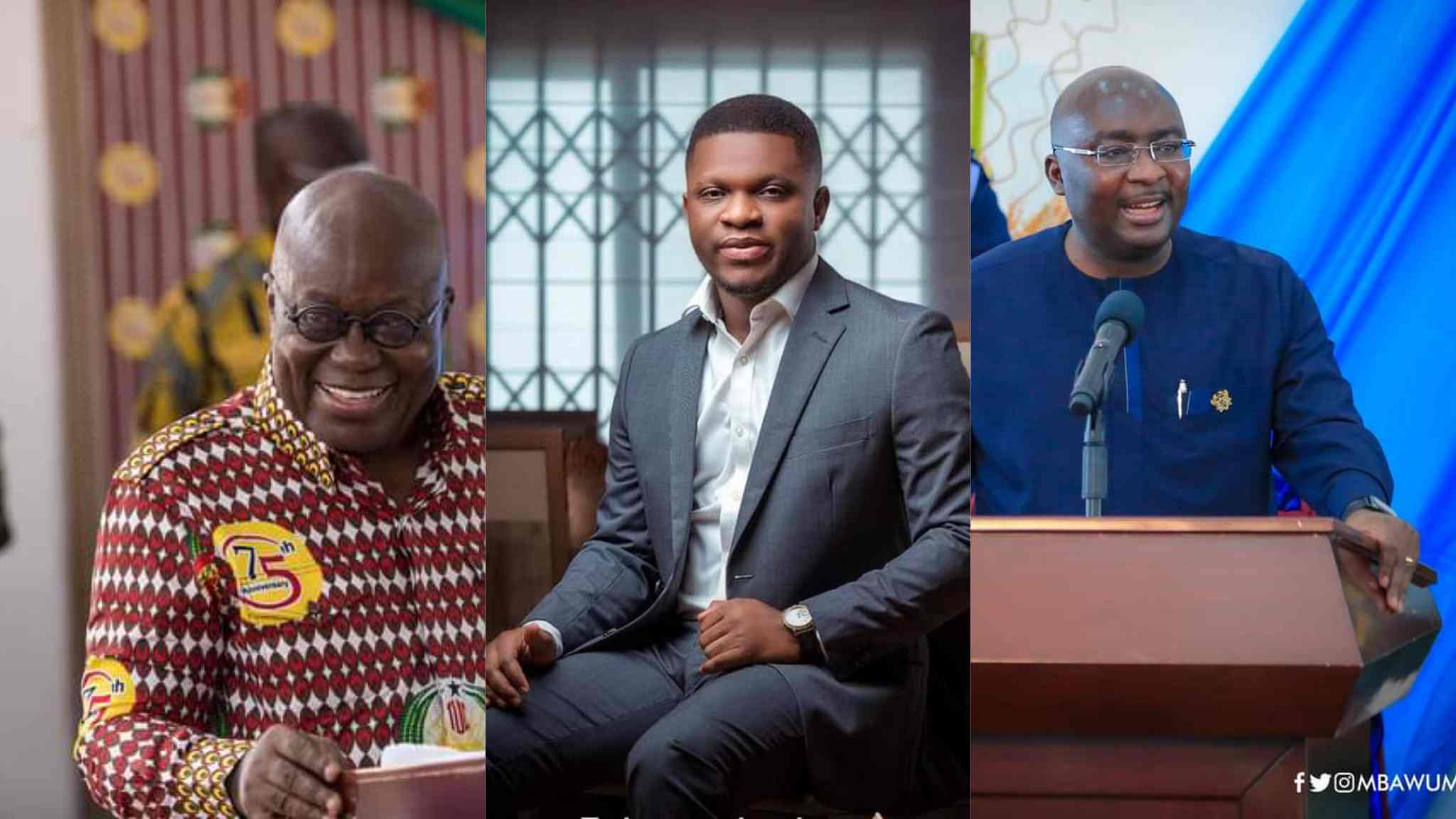 National Communication Director of the National Democratic Congress (NDC) has slammed President Akufo-Addo and his Vice, Dr. Mahamudu Bwumia, for being inconsiderate in misusing state’s funds.

According to the firebrand of the NDC, President Akufo-Addo instead of using Presidential jets on his outside travels, has resorted to hiring private jets at the expense of the tax payer.

“Akufo-Addo’s main aim of getting into office is to fulfill his childhood dream of becoming president. How can a president who is asking Ghanaians to tighten their seat belts go for a private jet which costs the country €14,000 per hour”.

On ‘Mpu ne Mpu’ Friday 10 September 2021, Sammy Gyamfi said despite the presidential Jet been told to be faulty, government appointees and family members were flying it to some parts of the country and outside the country.

“The president said the presidential Jet is faulty and so he has hired a private jet but his family and appointees are flying it everywhere they want. While President Akufo-Addo recently traveled outside the country, the Presidential jet was being used by his appointees to Kumasi and France.”

The loudmouth explained that Preisdent Akufo-Addo has fulfilled his childhood dreams of becoming president and does not think about the plight of Ghanaians.

Sammy Gyamfi noted that this and many more corrupt practices by the Akufo-Addo government will be investigated.