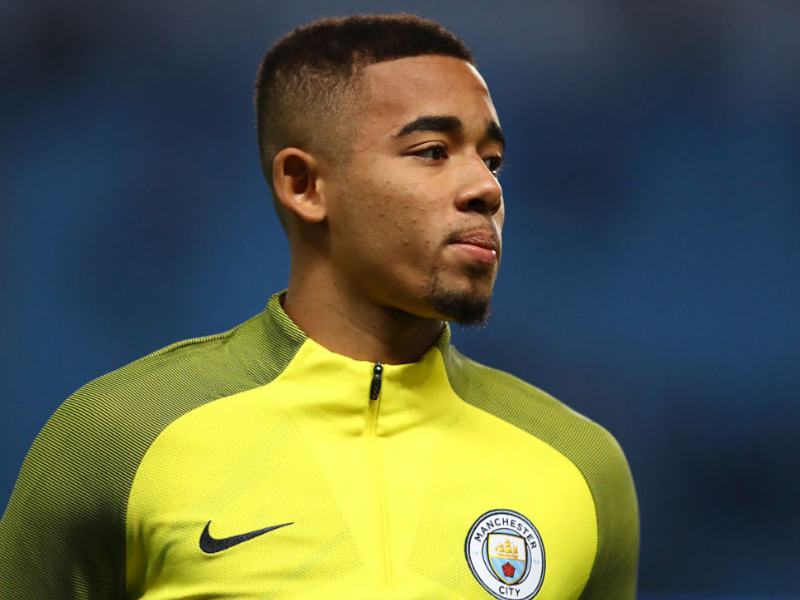 Arsenal have reached a total agreement with Manchester City for the signing of Brazil striker Gabriel Jesus. The Gunners will pay £45m for the striker. Jesus has already agreed on personal terms and he will sign a five-year contract with Arsenal.

Jesus has been long linked with a move to Arsenal after the arrival of Erling Haaland from Borussia Dortmund. Haaland, who will automatically become Pep Guardiola’s number one striker means Jesus would not get enough playing time under his belt.

Gabriel Jesus is expected to be in London on Tuesday to undergo his medicals and sign all the necessary documents.

Arsenal have lost two of their reliable strikers in Pierre-Emerick Aubameyang, and Alexander Lacazette. Aubameyang who won the Golden Boot in the 2020-2021 season left the club in the winter 2022, to join Barcelona. Lacazette has also returned to his former club Olympic Lyon.

The Gunners are however determined to replace the two strikers and Jesus seems to be the best option for them in attack.

Arsenal finished fifth in the league last season and are determined to improve on their performance going into next season. The arrival of Jesus means the Gunners will be going all out next season to compete for every available trophy as well as a place in the Champions league.

In the Premier League last season, Jesus played a total of 28 matches for Manchester City, where he started in 21. He scored eight goals and provided eight assists for the Champions.

He is going to be key in Arteta’s team as he is likely to be paired with youngster Edward Nketiah. 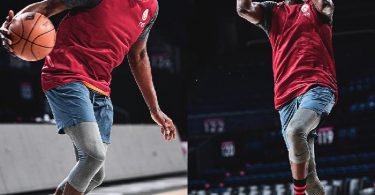 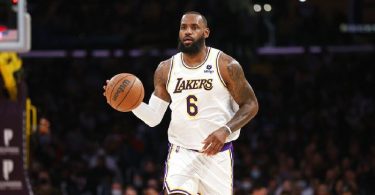