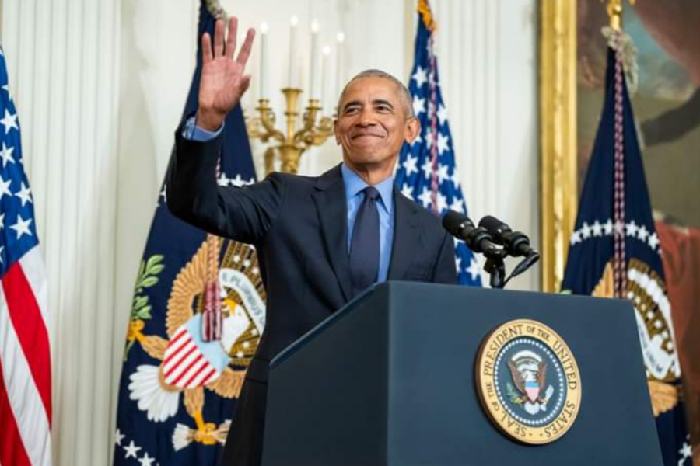 In recognition of his role in the five-part Netflix documentary series Our Great National Parks, former US President Barack Obama has received his first Emmy award.

The two-time Grammy winner is the second President to win the award after Dwight Eisenhower, who did so in 1956 while still in office.

Obama didn’t attend the awards ceremony, but the Academy accepted on his behalf.

Our Great National Parks, a documentary by the Obamas’ production company, Higher Ground, which is headed by the former president Barack Obama and first wife Michelle Obama, shines a light on some of the most stunning national parks in the world.

The five-part television series, which is also made by Freeborne Media and Wild Space Productions, is set both locally and abroad, including the Monterey Bay National Marine Aquarium in California, Tsavo, Kenya, and Indonesia’s Gunung Leuser National Park.

The Obamas and Netflix inked a multi-year agreement for movies and television in 2018, and the series made its premiere in April as a result. The President and his wife struck the agreement.