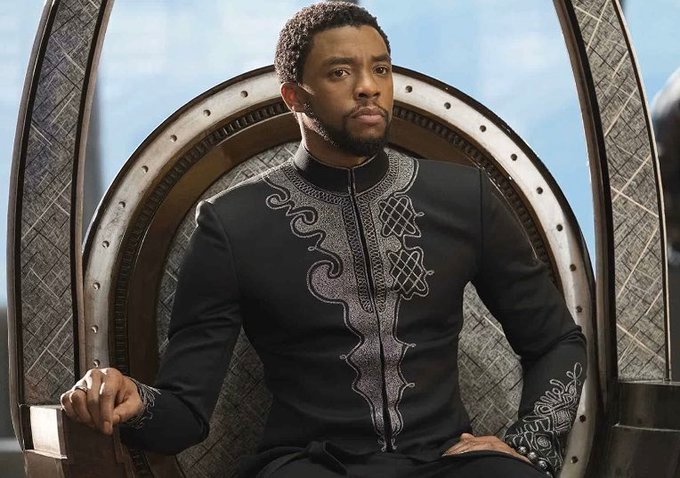 He died at home in Los Angeles with his wife and family by his side, a statement posted on social media said.

Boseman was diagnosed with colon cancer four years ago but had not made the information public.

The news has left fans and the film world stunned. Get Out director Jordan Peele, said it was “a crushing blow”.

“A true fighter, Chadwick persevered through it all, and brought you many of the films you have come to love so much,” his family said in the statement.

“From Marshall to Da 5 Bloods, August Wilson’s Ma Rainey’s Black Bottom and several more – all were filmed during and between countless surgeries and chemotherapy. It was the honor of his career to bring King T’Challa to life in Black Panther.”

Boseman came to prominence playing real-life figures – baseball great Jackie Robinson in 2013’s 42, and soul singer James Brown in 2014’s Get on Up.

However, it will be as the titular Black Panther in the blockbuster 2018 film he will be best remembered.

Boseman stars as the ruler of Wakanda, a fictional African nation with the most advanced technology on earth.

As well as winning critical praise and taking more than $1.3 billion US dollars (£973m) at cinemas worldwide, the film was widely seen as a cultural milestone for having a largely black cast and a black director, Ryan Coogler.

Boseman said last year that the film had changed what it means to be “young, gifted and black”.

Black Panther was the first superhero film to get a nomination for best picture at the Oscars.

A sequel was in the works and due to come out in 2022, with Boseman set to return.

The news of his death came as a shock to many as Boseman never discussed his diagnosis publicly.

However, fans started raising concerns over his health this year due to noticeable weight loss.

Tributes have already begun pouring in for the star, including from actor and fellow Marvel star Mark Ruffalo.

Actor Dwayne Johnson tweeted: “Thank you for shining your light and sharing your talent with the world. My love and strength to your family.”

The hashtag #WakandaForever has also been trending.

Born in South Carolina as the son of a nurse and an upholstery entrepreneur, Boseman graduated from Howard University in Washington DC. 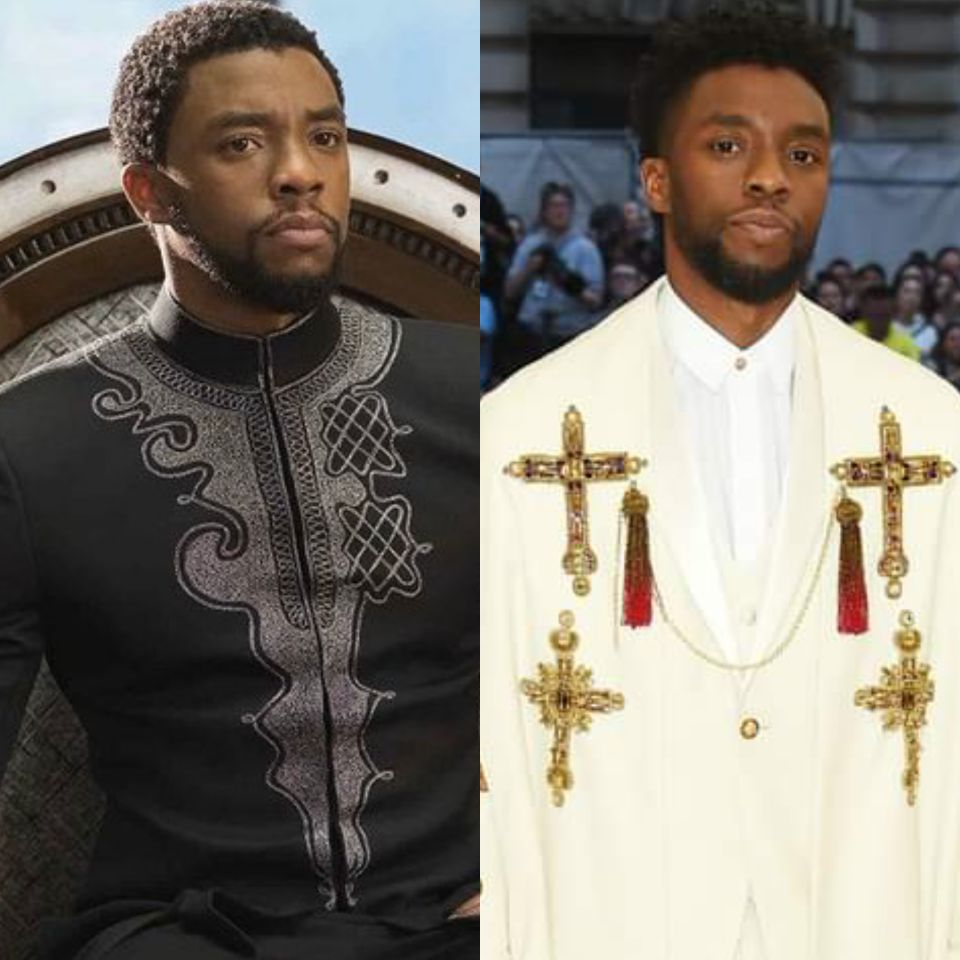 Despite playing roles on television, it wasn’t until 2013 that he hit the big time in 42.

In 2018, Boseman returned to his university to speak at its graduation ceremony.

“Some of you here struggled against the university itself,” he said to the mostly minority ethnic audience.

“Many of you will leave Howard and enter systems and institutions that have a history of discrimination and marginalisation.

“The fact that you have struggled with this university which you love is a sign that you can use your education to improve the world that you are entering.”