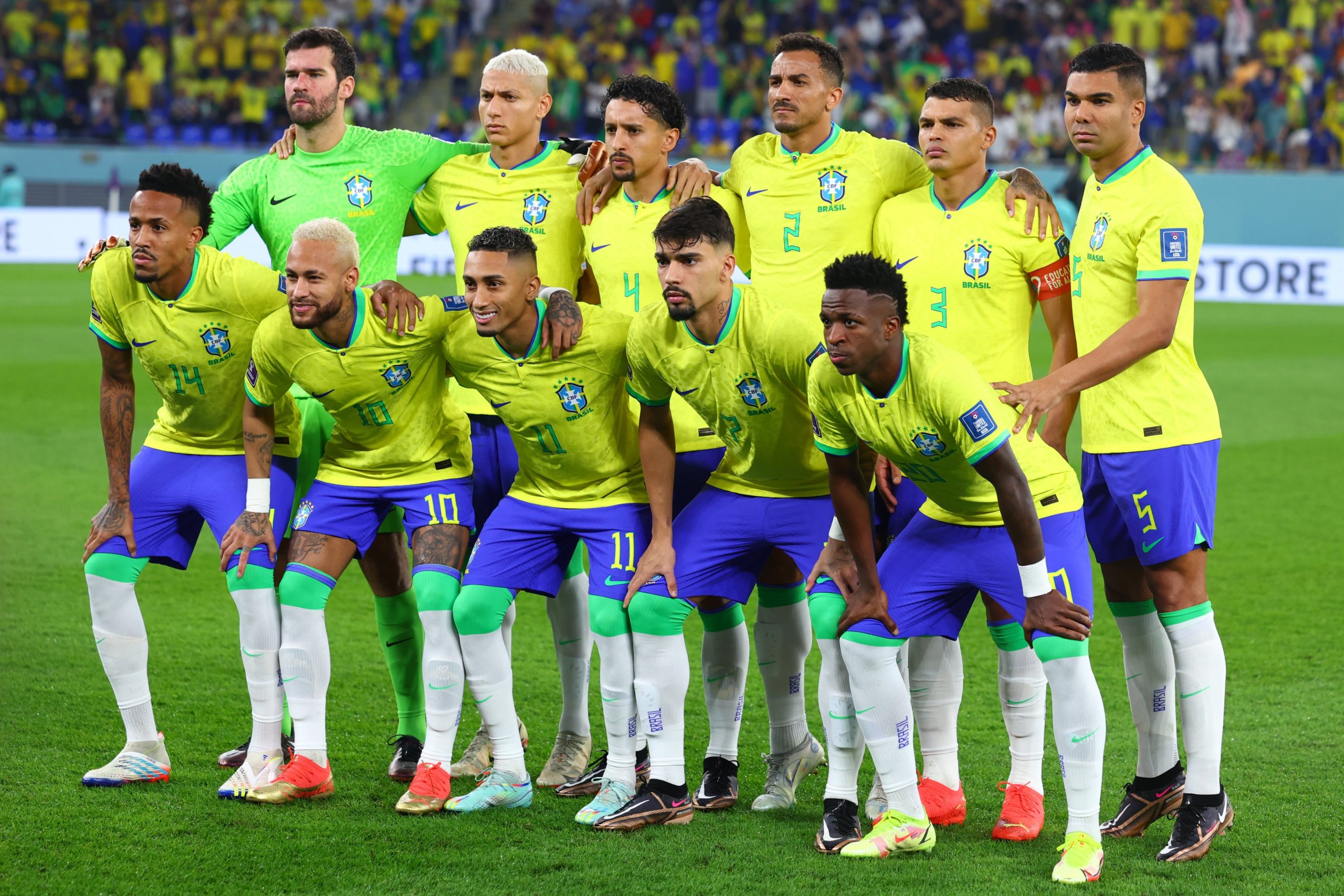 The Selecao of Brazil were too hot to handle for South Korea in a World Cup Round 16 match against South Korea last night in 974 stadium in Qatar.

The Asian country had a surprise qualification from group H ahead of Uruguay and Ghana. In their first match against Uruguay, the Koreans put up a resounding performance which helped them secure a draw against the former champions.

They were defeated by former African champions Ghana Black Stars in their second game. A game where most people felt they deserved at least a point after fighting from a two-goal down to draw level in the second half. However, their inability to hold on to the 2-2 in second half led to Kudus Mohammed pouncing on a cross from Gideon Mensah’s to give the Black Stars the victory.

South Korea had their destiny in their own hands going into their final match in the group stage. Coming up against Portugal, the Portuguese who already had six points decided to rest most of their key players and the Koreans took advantage of that and recorded a shocking 2-1 victory over the Portuguese. Uruguay also recorded a 2-0 win over Ghana but with goal difference, South Korea qualified to the Round of 16 stage with four points.

Brazil who have been predicted to win the ultimate together with Argentina also had wonderful group stage performance recording two wins against Serbia and Switzerland but lost their final game against Cameron through a Vincent Abubakar’s header.

Going into the round of 16 match against the Koreans, Brazil were boosted with the return of their talisman Neymar Júnior from injury.

The Brazilians made their intentions known at the early stages of the game where Vinicius Júnior converted beautifully from close range to give the Selecao’s a 1-0 lead just within 7 minutes.

Paulo Bento’s side could not hold their nerve and conceded a penalty in the 12th minute. Neymar majestically converted from the spot increasing their tally to 2-0. His goal meant he has scored in three different World Cups.

Brazil kept on pressuring the Koreans even after taking a two-goal lead and Richarlison and Paqueta added two goals to make it 4-0 even before the first half break.

Paulo Bento made two quick changes to bring on Chul Hong and Jun-ho Son in the second half to avoid further embarrassment.

Tite, the coach of Brazil also made some changes to avoid injuries and have his players fit for their quarter finals game. He made five changes including his Goalkeeper Alisson for Weverton making them the only team in the World Cup to have given a game time for all their players.

Seug-Ho Paik scored in the 76th minute to reduce the deficit but that was only a consolation for the Koreans as the game ended 4-1 in favor of the Brazilians.

Son Heung-min, the captain for the Koreans said his side gave their all against Brazil and he will never blame anyone for their defeat.

“We did our best but it was an extremely difficult match,” Son said in a televised interview. “But all the players here have battled proudly to get this far. There’s no doubt in my mind about everyone’s dedication and sacrifice.”

“I can only apologize to our fans for not living up to their expectations,” Son continued. “But I hope they all understand our situation. Everyone on the team did the best they could to prepare for this match.”

“I am okay. This is nothing compared to what my players have been going through,” added Son, who played in the knockouts for the first time.

He also alluded to the fact that his team is young and their defeat to Brazil will serve as a lesson for the future.” They have to be consistent and play with a sense of responsibility. I hope that this is not the end for them and that they can be even better going forward.”

Brazil on the other hand are keeping their dreams alive of winning the World Cup. They will face Croatia in the quarter-finals.

The Brazilians sent a message of support to their legend Pelé as he is fighting for his life.