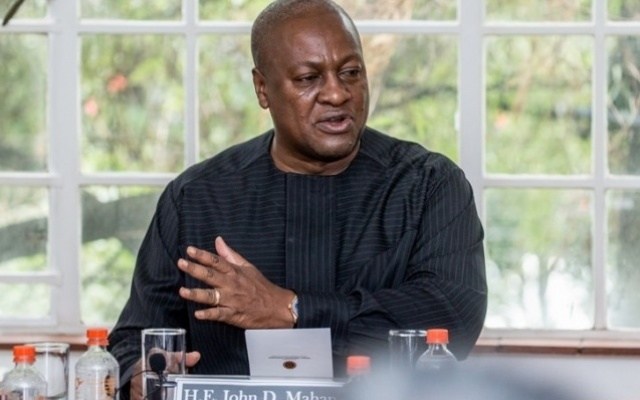 The brother of former President John Dramani Mahama has died, smartandstuck.com has learnt.

According to a statement issued by the special aide to the former president, Joyce Bawah Mogtari, Emmanuel Adam Mahama died after a short illness. 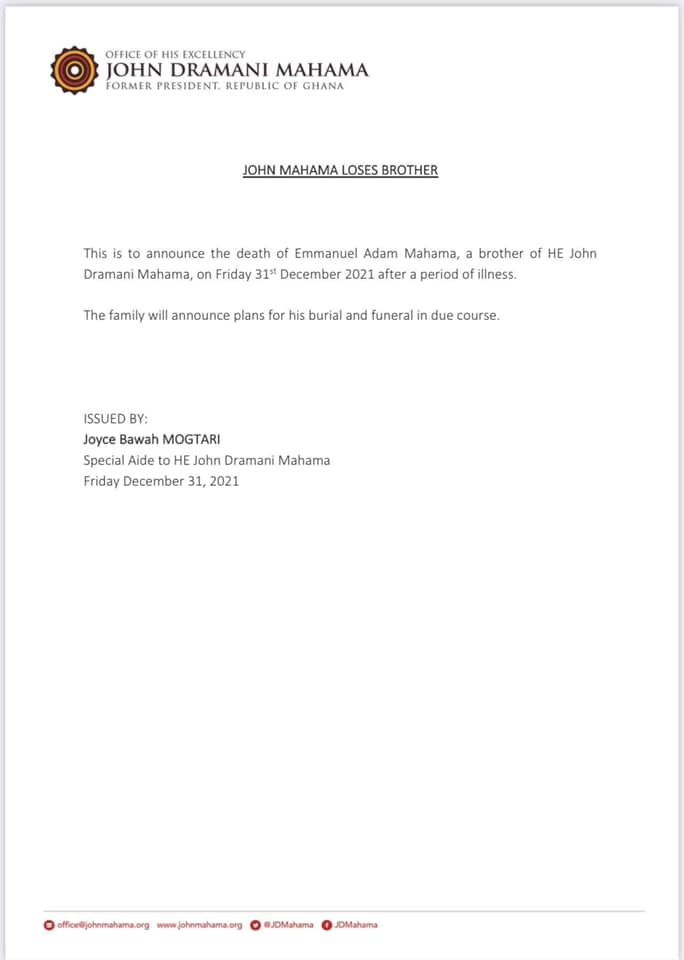 Meanwhile, the Ghana Police Service has clarified that it is not gagging prophets from prophesying but asking them to be guided by the laws of Ghana.

He posited that prophets would not be allowed to use the ‘Holy Spirit’ as a card to escape prosecution.

He warned prophets who would prophesy about doom including the death of persons must show proof of their prophecies.

He stressed that the Police will not prevent men of God from their work but they must operate within the confines o f the law.

He added that no one is above the law and anyone who is caught, would not be spared.

“It is also a crime for a person, by means of electronic communications service, to knowingly send a communication that is false or misleading and likely to prejudice the efficiency of life-saving service or to endanger the safety of any person,” the statement signed by Superintendent Alexander Obeng, the Director of Public Affairs of the Ghana Police Service, added.

“A person found guilty under these laws could be liable to a term of imprisonment of up to five years.