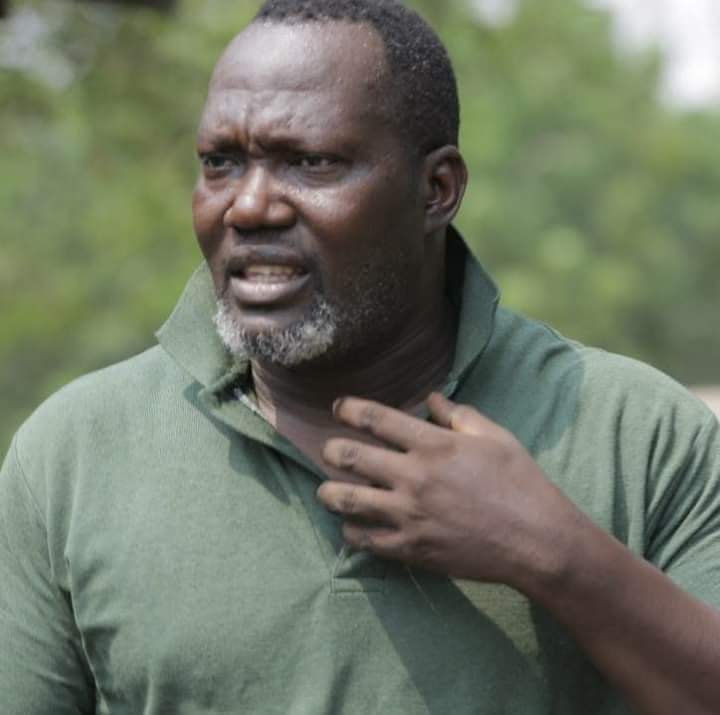 News of his sudden demise was confirmed by Andy Dosty of Hitz FM.

“Oh Lord, I don’t want to believe you’re gone. God be with you my friend,” an Instagram post by Andy Dosty read Saturday evening.

Information about his death is sketchy.

Exactly a month ago, the actor said he has stopped acting and nothing will or no one will change his decision.

According to our findings, the multi-talented actor was hit with an unknown illness hence his decision to ditch acting to spread the word of God.

In a viral video, Bishop Nyarko was heard telling his congregation that he has decided to follow the steps of actor Majid Michelle, stressing that the movie industry is full of evil.

It is believed that he died at the Greater Accra Regional Hospital of colon cancer.

Bishop Bernard Nyarko was responding to treatment where he gave up the ghost yesterday evening.