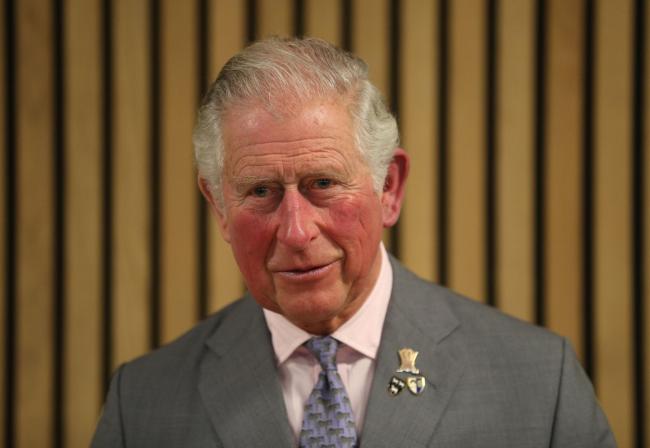 Prince Charles has tested positive for Coronavirus smartandstuck.com can confirm.

The 71-year-old is heir to the throne.

His office made this known in a statement that reads “He has been displaying mild symptoms but otherwise remains in good health and has been working from home throughout the last few days as usual.”

However, his wife Camilla tested negative for the virus.

Both Prince Charles and Camila are isolated in their home at Burnham on the Balmoral Estate in Scotland, according to ITV reporter Chris Ship.

It not know how Prince Charles got the virus.

Coronavirus has claimed more than 13,000 precious lives and still counting, but there has not been a specific medication that can cure the disease and this has become a worry because it is feared that after contracting the disease one might not be able to survive from the disease especially those with chronic diseases such as hepatitis B, typhoid etc.

However, there have been some drugs which have been prescribed as the best treatment for coronavirus and have been able to cure some infected persons. Chloroquine is one of such drugs. Also, doctors have said some people do not necessarily need to take drugs when they get infected because the immune system of such persons are strong enough to fight the virus  and for that they might not take any drug but they will get healed.