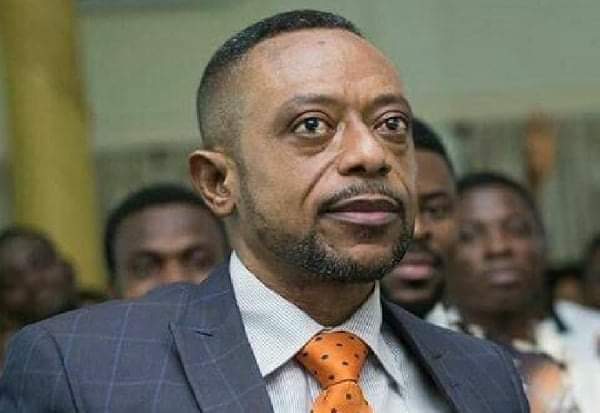 The loudmouth per information gathered so far, has been rushed to the Police hospital where he has been admitted under police guard.

Sources have it that the boastful man of God has been pleading with people in high authority to get him out of his current location but it seems no one is willing to offer a helping hand to him.

It could be remembered that Rev. Owusu Bempah and four others were remanded by an Accra High Court for assaulting Police officers who were at his church to effect an arrest on Sunday, September 12, 2021.

Also READ: This is why Police arrested Owusu Bempah, 3 others

In a separate video, the Pastor was seen with his Junior Pastors had stormed the residence of Nana Agradaa and were threatening an attack on her if she had stepped out of her house to the compound.