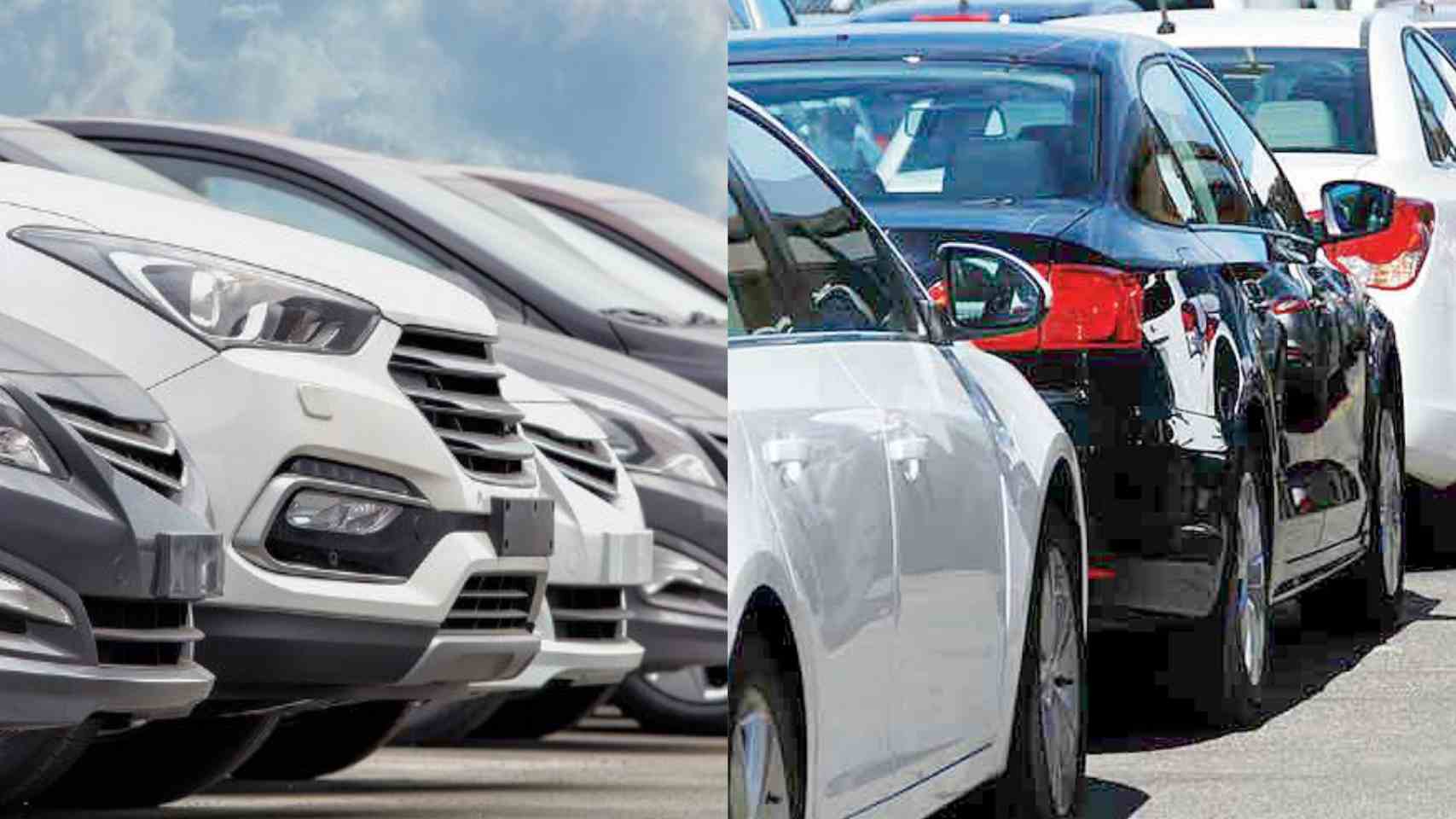 We are sometimes faced with the question of buying a new car for a used one. it is very difficult to argue that buying a new car is of importance. Buying something new can really be exciting looking at the features of a brand new car with a strong engine which ads up as an ice on the cake. There is no doubt that many would like to buy new cars to old or used ones as that will give them value for money. The features of a new car such as the speakers in the car, the lighting system of the car, the interior of the car and so much will always wet the appetite for one to go in for a new car. However, when things begin to go wrong on the already purchased new cars, one will wonder if getting a used one instead of buying a new car is better.

What most people point at when purchasing new cars is depreciation. That is after buying the car from its company, the value of it reduces drastically and this hardly makes them a smart investment option. One thing you should know is that they are tools people need in their daily activities but it does not mean since they are tools needed, people should use all their revenue on it. It is a fact that the value of a brand new vehicle purchased immediately from a dealership loses its value by 10 percent after it leaves the company and the driver takes it home. By the end of the first year of ownership, up to 40 percent of the value could go away or be lost.  This is a decision for the buyers if they are okay losing so much money buying a car. I believe it is of good essence in getting a slightly older version of that car that has been kept well and can function well without putting a heavy toll on your income. This is because, some years ago I purchased a slightly used model of a car I want and I have used it up-to-date without stressing my finances.

It is refreshing when it comes to the reliability of new cars and that is the main reason a lot of people are interested in purchasing the new cars. This makes great sense to those that see their cars as tools they can use for their daily activities and not something they love, as a hand-made machine can break down at any point in time be it new or old and for as long as they own it. In comparison, an old car can break down early as compared to new ones giving the percentage which is that old cars have higher probability of breaking down than new cars. But in some cases new cars break down. Apart from new cars being reliable although they can break down, it should be noted that brand-new cars also come with manufacturer warranty, which means that if anything goes wrong, it will be fixed by the manufacturers at no cost to the buyer. This offers an extra security of mind and that forms part of the reason people buy new cars.

It has been a ride taking you through the pros and cons of new and slightly used vehicles. It is left up to you to decide your choice be it a new car or used one depending on your budget, the consequences and benefit you might derive in choosing any of the two options available to you. The write-up I believe has given you a fair idea of what you are in for when you decide to either choose to buy a brand new car or a used one.