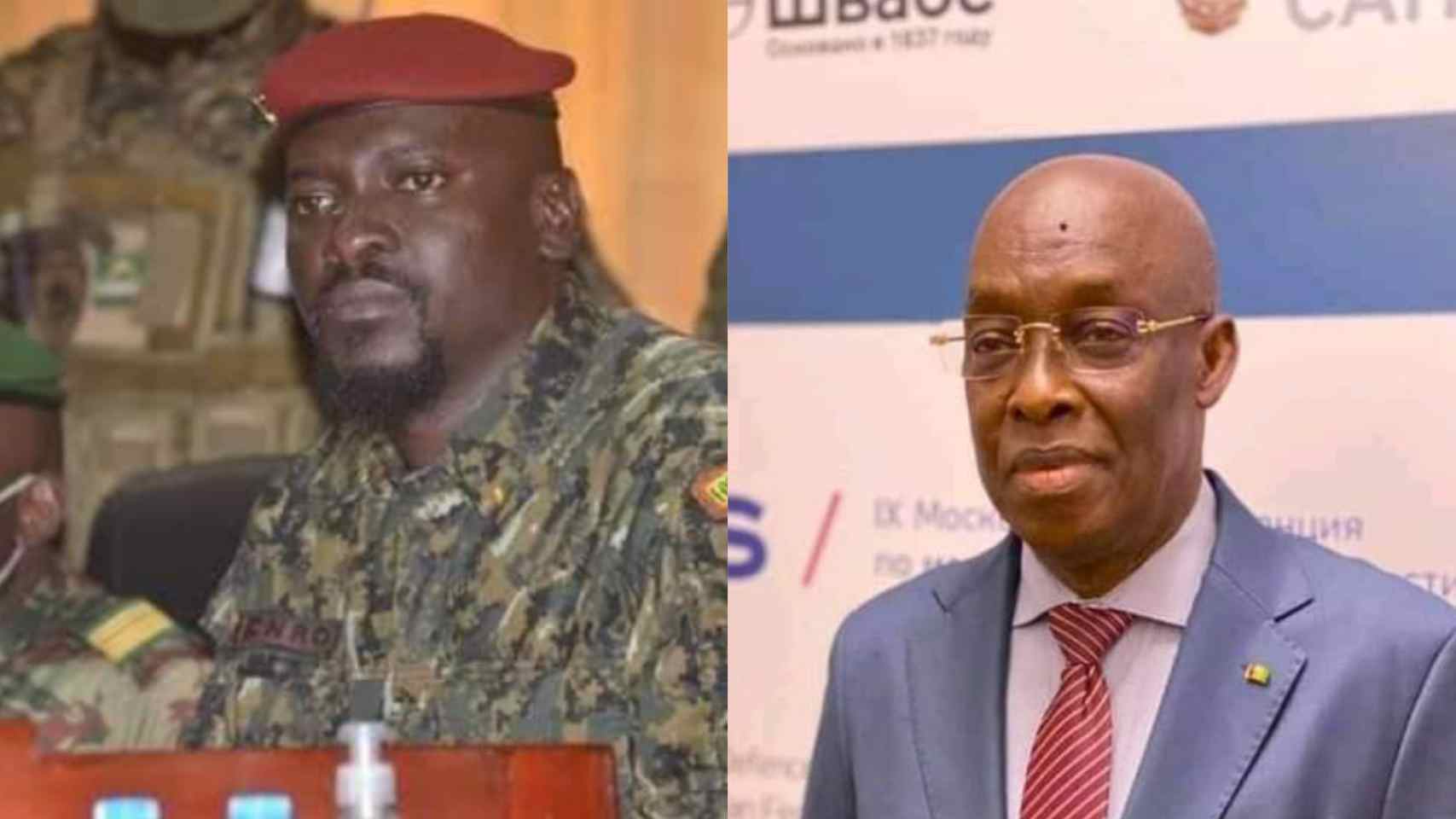 Many former top aides of the former regime under Alpha Conde have been caught hand in the sack for embezzling huge public funds. The military group in Guinea that deposed the government of Alpha Conde in an uprising, has reportedly tracked down a suspicious US$1.2billion riches belonging to Conde’s Minister of Defense, Dr Mohamed Diané.

The Minister who was also in charge of Presidential Affairs is one of numerous Conde government trusted friend’s who has come under corruption inquiry by the National Committee for Rally and Development (CNRD), led by the indefatigable Colonel Mamady Doumbouya.

The junta has reportedly announced it has built a dossier on Diane’s gain in public office with the unscrupulous greediness of personal enrichments comprising of US$60million in cash obtained from his basement.

The minister is believed to own 47 villas and 53 buildings. The junta announced and indicated to the whole wide world that investigation are ongoing to apprehend anybody found guilty of stealing. Below is the statement.

We are delivering here the dossier that we have just completed on the case of the former Minister of Defense and in charge of presidential affairs, Doctor Mohamed Diané. Here are the elements identified… a message said to have been intercepted from the junta read.

According to the received message, several Conde appointees are being investigated for corruption, indicating evidence had been found against them. 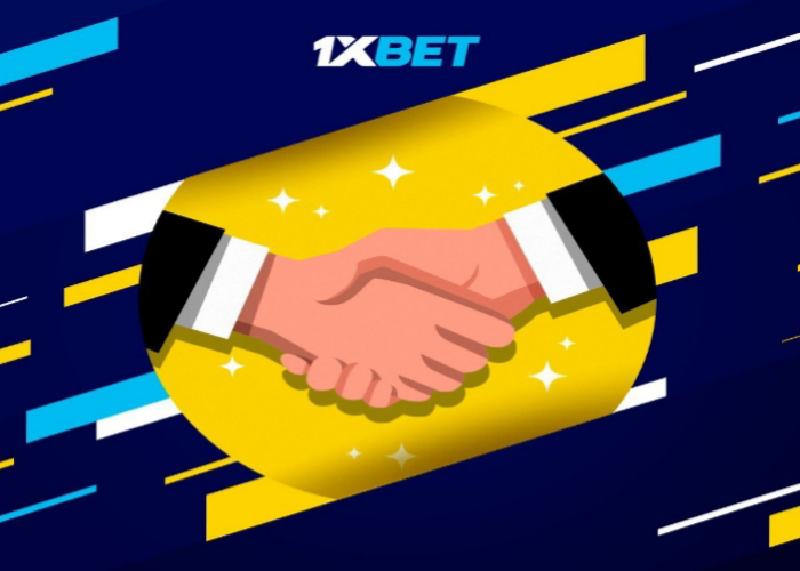 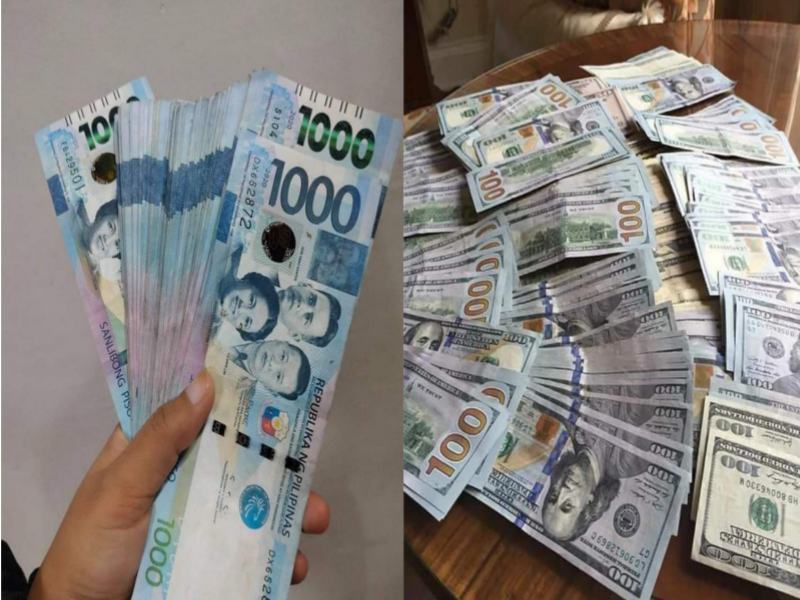 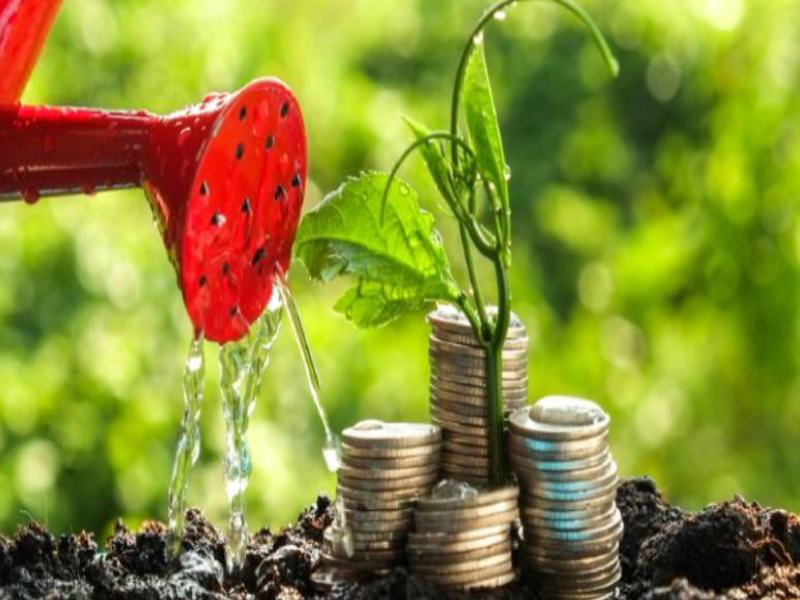