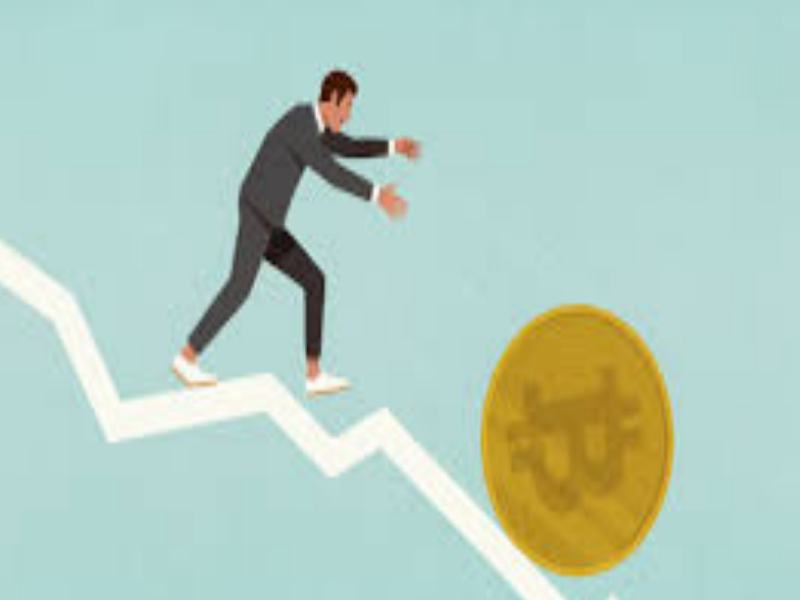 Bitcoin has fallen to its lowest point ever in the history of cryptocurrency crash. The most popular crypto has lost half of its value in a dramatic manner and for the past few weeks, it has not been able to recover yet. Investors are really scared of losing their investments since there is still fear it will take a long time for Bitcoin to recover from its lowest point.

Not only has Bitcoin lost half of its value but a lot of other cryptocurrencies as well including Doge coin, BNB, Etherum etc. And this is one of the biggest Crypto Crashes to have happened in a while. And why this Crypto Crash?

A lot of people are wondering why top Crypto coins are reaching lower highs. However, this is not the first time Bitcoin and other cryptocurrencies have taken a sudden dive downwards. It is not going to be an easy recovery but there is a great possibility Bitcoin will bounce back and will the crypto crash end anytime soon?

Bitcoin and other cryptocurrencies do not have a centralized system of operation where you can seek redress on issues of misunderstanding or take legal action when you don’t agree to certain terms. And for that experts have stressed that because these coins do not have a controlling authority, it should be able to withstand economic mishaps, or any unfortunate circumstance.

But, it all turned out that the hopes of many for these coins to do better in times of harsh times have not been realized. During the COVID-19 pandemic, we saw Bitcoin crashing to its lowest point with 57% fall. It picked up momentum and rose to very high levels and that can be attributed to governments around the globe taking proactive measures to revive their economies by giving freebies such as food, water and other stuff such as relief-money pumped into economies to minimize the hardship people are facing.

Recently, we have been hit by a face-off between Russia and Ukraine which has led to war. The war has lasted for months now with inflation hitting oil prices across the globe escalating to unreasonable prices. This has made the Crypto space an unstable place to be and regardless of how best your prediction can be, it may fall in the water.

Another reason for the fall of Bitcoin and other top cryptocurrencies is about how people are well convinced about it. Although Bitcoin and other coins have been around for a while now people still don’t see it as the best place of investment. In mid 2021 China crackdown mining which resulted in its value losing from $65,000 to $35,000. Also Elon Musk in the same year said he will not accept Bitcoin for the purchase of Tesla vehicles due to environmental reasons. All these factors made Bitcoin lose its value.

Despite all these, governments are moving towards regulating but it has not been an easy task. A lot of hacks and security breaches have been the target of the crypto market. One classical example can be attributed to that of a 600 million hack of Ethereum Sidechain. New customers of the crypto market are not completely satisfied with all the challenges the crypto market is facing.

My last point on why Bitcoin and other cryptocurrencies have recently witnessed bad weather points to one stable coin on the market losing its value from $1 to 70 cents and that coin is UST. It is always supposed to be $1 but last week it value dwindled putting fear in investors to sell off their investments. And in order to retain the value of the coin, Luna Foundation Safeguard withdrew $1.3 billion from its Bitcoin reserves and bought $850 Bitcoins. And that in a way should put pressure on the selling price of Bitcoin. 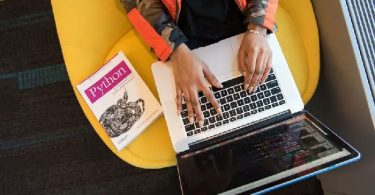 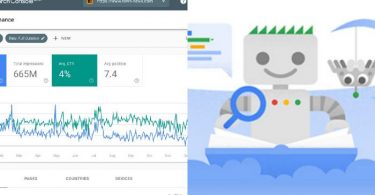 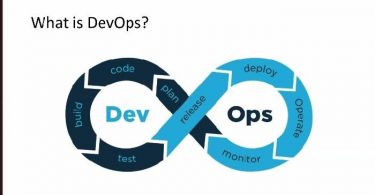 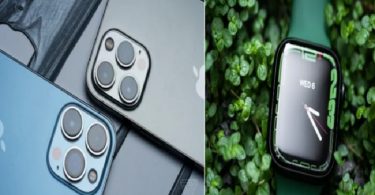