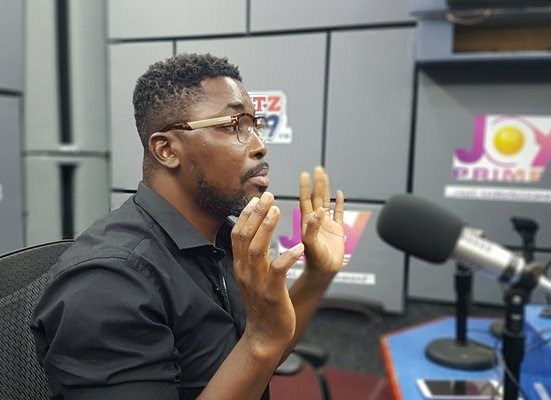 According to the loudmouth, Africa especially, needs a dictator who will not seek consent of others before he pass a bill into law.

His comment was in reaction to the disobedience by some Ghanaians not staying indoors despite government’s directive of a partial lockdown.

However such people will stay indoors if their traditional orders them to; a scenario he finds difficult to understand.

“The Blackman will never follow a simple order so why should we have democracy in Africa. We need dictatorship not democracy. Let the Asantehene order his people to sleep at 6pm and see if someone will be outside by that time. People have more respect for their Traditional leaders than government.”

He believes a country that has strict rules for citizens to follow develop faster than that of a democratic one. North Korea is one of such country’s which he believes is developing faster because of an authoritative leader.

“A common bill to make Ghanaians stay indoors has to go to parliament before it is passed into law. This is very bad. How can saving the lives of Ghanaians be debated on before an action is taken?”