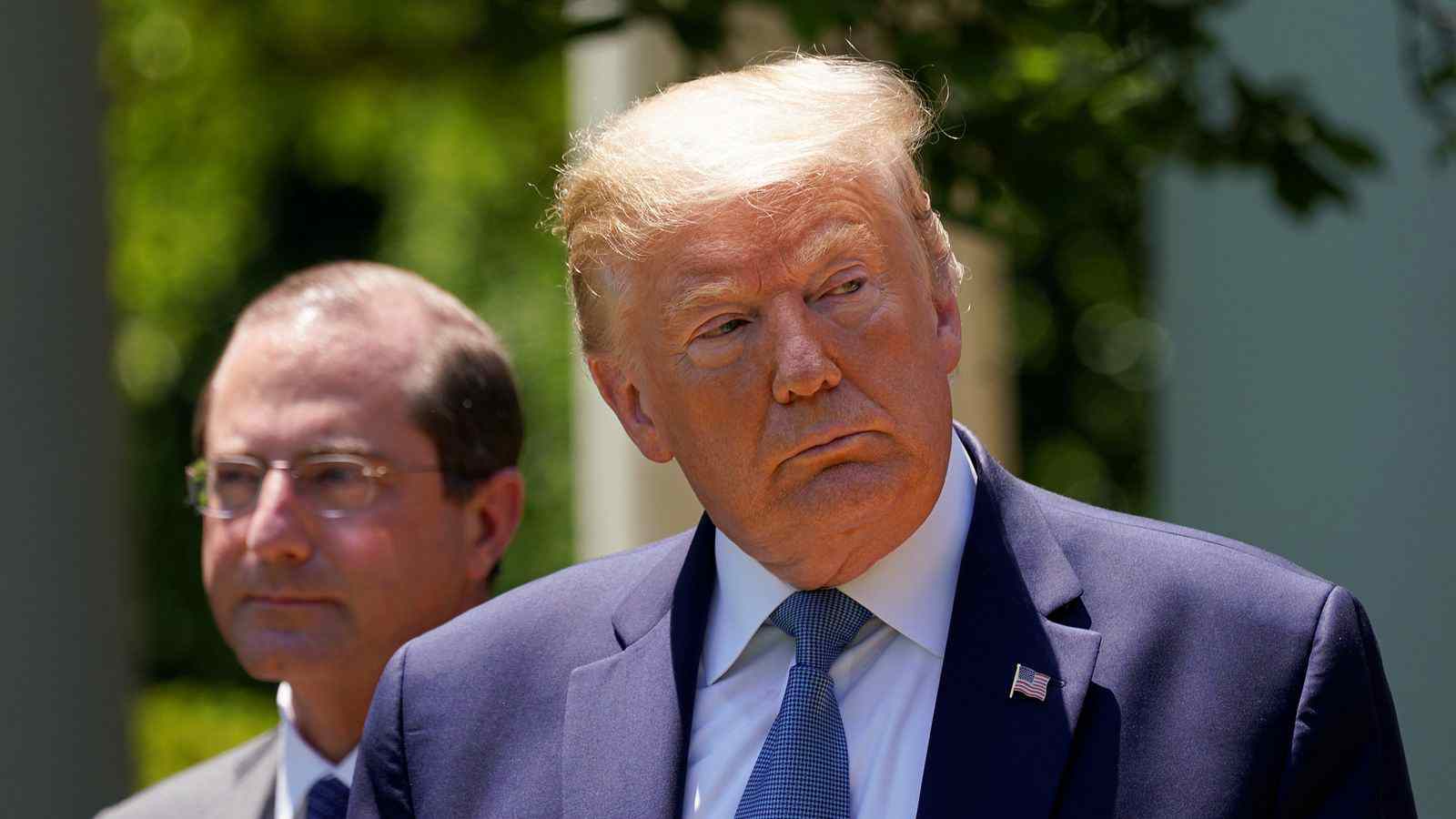 Former President of the United States of America (USA), Donald Trump, has called on Joe Biden to resign as the President of US in what he describes as a disgrace amid the U.S. troop withdrawal from Afghanistan and the Taliban’s takeover of the country.

“It is time for Joe Biden to resign in disgrace for what he has allowed to happen to Afghanistan, along with the tremendous surge in COVID, the Border catastrophe, the destruction of energy independence, and our crippled economy,” Trump wrote in a tweet.

“It shouldn’t be a big deal, because he wasn’t elected legitimately in the first place!”

After weeks of instability in Afghanistan, the Taliban group has almost captured the whole of the country forcing the central government to dissolve with the president fleeing from the country.

Trump’s comments come hours after diplomats and other U.S. citizens working at the embassy in Kabul were directed to the airport then ordered to shelter in place after reports the airport was under fire.

Trump who had never been in good terms with Biden administration has slammed Joe Biden for mishandling the situation in Afghanistan thereby criticizing Biden for withdrawing troops unnecessarily and that could weaken the military force of the central government.

After coming into office, Biden has been withdrawing troops from the Islamic States in a bid to make it sovereign from U.S. control.

This, has made the terrorist group to gain grounds and has started attacking the central government with full force and it has raised several conversations around the globe as to the importance of the U.S. maintaining it authority over Afghanistan.

Some have suggested the U.S. government should send more troops to reclaim the country from the hands of the terrorists trying to capture the country. Others are also of the view that Afghanistan should be an independent state and for that the United States should not be involved in the political and the economic activities of Afghanistan.