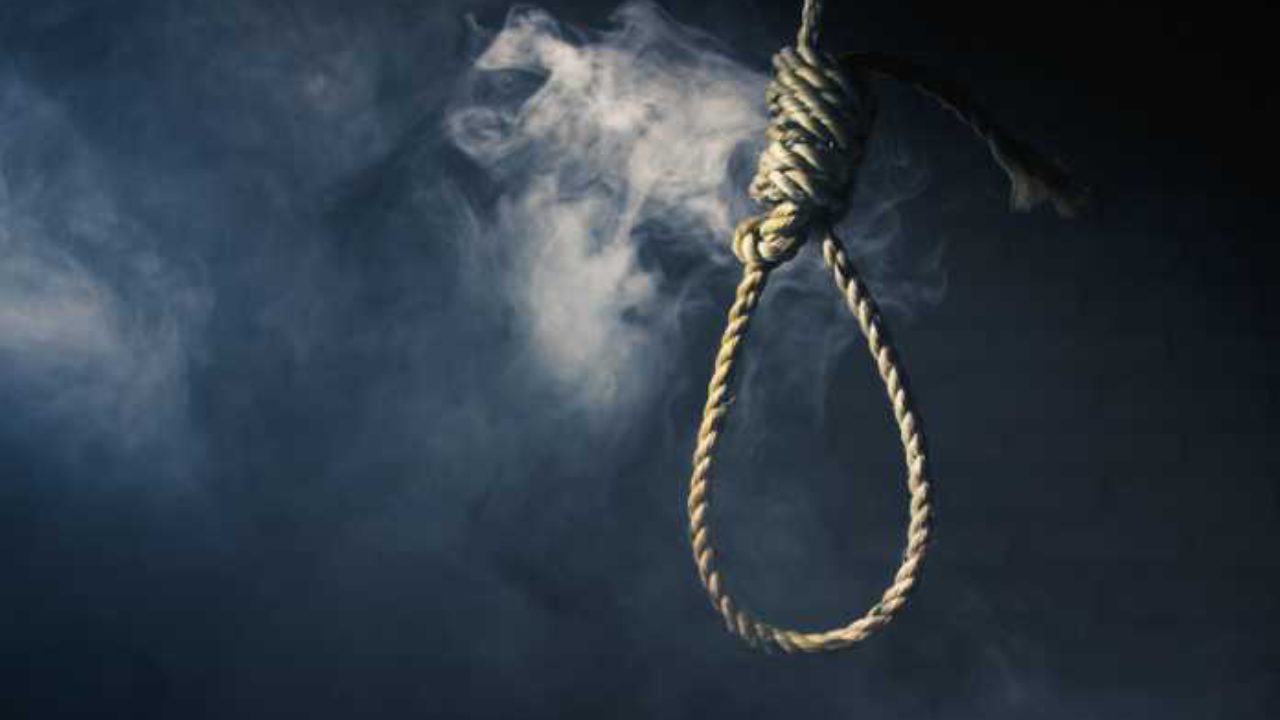 News reaching smartandstuck.com indicates that a 9-year-old old boy has committed suicide at Koforidua Asokore in the New-Juaben Municipal District of the Eastern Region of Ghana.

The sad incident is believed to have happened today, July, 28.

According to sources, the deceased, Frimpong Agyei Kofi, committed the act after he refused a directive from her mother to buy bread at a nearby shop.

Young Kofi angrily entered the room to of his parents which no one knew what he has planned to do. Unknowingly, Kofi has committed suicide with the sponge he used to bath with. It is a mystery to many and even the parents of the deceased, what prompted him (Kofi) to take his own life.

So after some time, Kofi’s mother asked the little brother of the deceased to check up what his brother is doing in the room.

The little brother came back to report that Kofi has defecated on himself which made the mother suspicious and rushed into the room to verify the report.

The mother entered the room only to see the Lifeless Body of Kofi. Kofi’s father, Eric Frimpong, was quickly contacted to be informed of what has happened.

The Eastern Regional Police Command has confirmed the sad incident indicating that body has been sent to the St. Joseph’s Hospital waiting for autopsy.