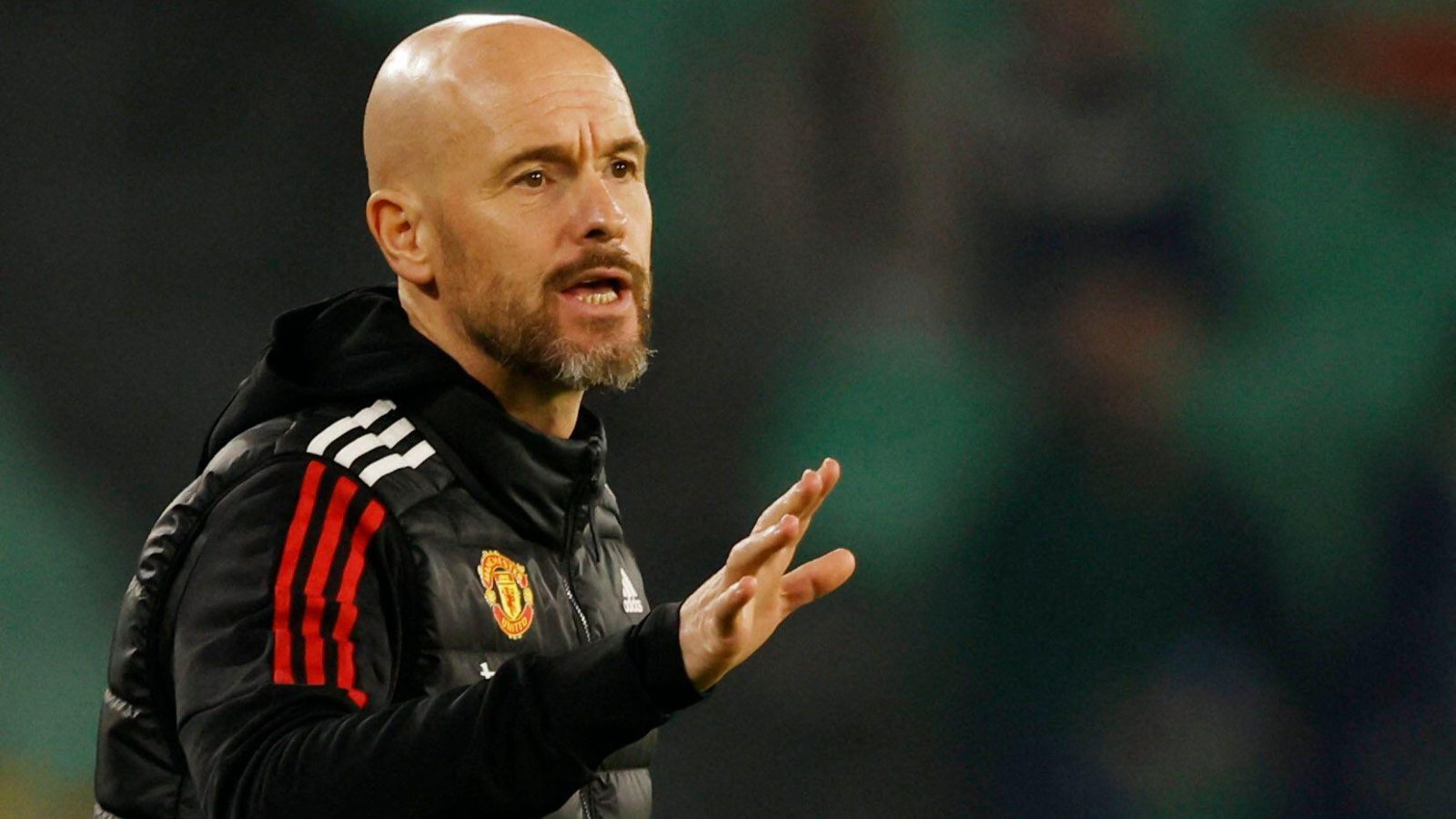 He said he would want to oversee the development of the reserve players so that he can guide their progress into the senior team as he did in Ajax.

The United Academy has seen players progressing into the senior side and making a greater impact under Sir Alex Ferguson. The likes of Ryan Giggs, Paul Scholes, Gary Nevile, Phil Nevile and other legends of the club were all product of the Academy. Sir Alex Ferguson at that time had a greater control over who graduates into the senior team and hence provides them good guidance when promoted.

Ten Hag wants to reciprocate that philosophy so he can build a vibrant reserve/ U23s for Manchester United. He highlighted some of the measures to The Daily Mirror;

‘For me, co-operation between all the different departments is crucial to get the right culture in a club,’ Ten Hag said, as reported by the Daily Mirror.

‘Like at Ajax, when I entered Manchester United the reserve team was isolated.

‘It was no longer really part of the academy, but it wasn’t part of the first-team either. I changed that immediately – just as I did when I entered Amsterdam.

‘At Ajax, the reserve team came under the personality of the manager. That was the only way I could have influence on the flow of young, talented players towards the first-team.

‘Of course, I still give the coaches freedom to work, but I also give them direction, by saying for example, “I want that player to start making minutes in that position.”

‘So the final responsibility lies with me about how the second team performs and the flow of players that goes from the reserve team to the first team.’

On his insistence on having control of the second string during negotiations last summer, Ten Hag added: ‘This is totally new for the people at Manchester United, but I had already discussed it during the introductory talks with the club management’ he asserted.

‘They were immediately open to it. They looked at Ajax with admiration because of how the club always manages to get youth players successfully through the system’.

‘There is a constant influx of talents at Ajax and I explained that’s because the basis of everything at the club is the youth academy’.

‘When I was going home from my work at Ajax in the evening, I would often see the under-eights or the under-nines training and I would stay to watch’.

‘In the final phase of a player’s academy years and the step up to the first-team, it is all about the structure between the academy director, the reserve team coach and the manager’.

‘This is what I mean when I talk about co-operation. I talked to [director of football] John Murtough about this at length before I came to Manchester and he set it up in such a way that I can work this way here too’.

‘In the Netherlands, I had made the step towards taking more of a managerial role at Ajax. If you don’t have competent people around you, you can’t delegate and you’re going to do it all yourself anyway.

‘But if you do have competent people, you have to bring them into your vision and then you can delegate tasks. An example is the training process with the senior team. I know this is in good hands with [coach] Mitchell van der Gaag’.

‘Because he is at the training sessions, I can often take an overview view. Then, as a manager, you see a lot more than if you are working on the training exercises yourself’.

Manchester United in recent years have also seen players like Marcus Rashford, Scott McTominay, Jesse Lingard, Timothy Fosu Mensah, Alejandro Garnacho, Anthony Elanga, James Garner getting into the first team but only few have had the impact expected of them.