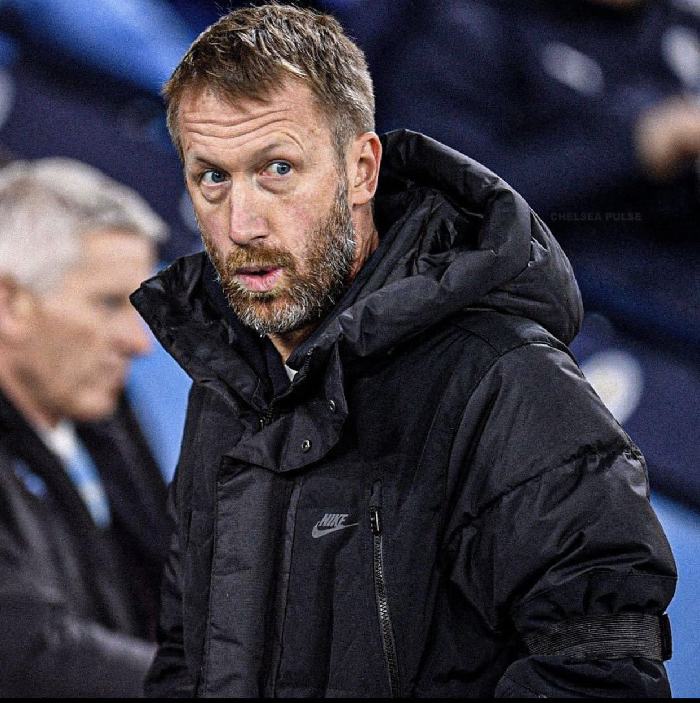 Chelsea Football Club is an English professional football club based in Fulham, West London. Founded in 1905, they play their home games at Stamford Bridge. The club competes in the Premier League, the top division of English football.

They won their first major honor, the League championship, in 1955. The club won the FA Cup for the first time in 1970, their first European honor, the Cup Winners’ Cup, in 1971, and became the third English club to win the Club World Cup in 2022.Chelsea are one of five clubs to have won all three pre-1999 main European club competitions, and the only club to have won all three major European competitions twice. They are also the only London club to have won the Champions League and the Club World Cup. Domestically, the club has won six league titles, eight FA Cups, five League Cups, and four FA Community Shields. Internationally, they have won the UEFA Champions League, the UEFA Europa League, the UEFA Cup Winners’ Cup and the UEFA Super Cup twice each, and the FIFA Club World Cup once since their inception. In terms of overall trophies won, it is the fourth-most successful club in English football.

Before the 2022-23 season started the club changed ownership to Todd Boehly – Clearlake from Roman Abramovich who had been with the club since 2003 after purchasing the club from former owner Bates who was then facing a financial crisis for a fee of £60 million. Abramovich had to sell the club after the British government imposed sanctions on him doing Business in the country with the assertion that he supported Russian President Vladimir Puttin to invade Ukraine. Boehly-Clearlake takeover happened in March 2022, where an amount of £4.25b was used to purchased the club.

Where the Chelsea problems started; The departure of Marina Granovskaia and Peter Czech

Soon after taking over the club, Todd Boehly who had little knowledge of European football got rid of one of the best in terms of player transfers in Marina and assumed the position himself.

He took charge of all the transfer activities in the summer. He signed Raheem Sterling from Manchester City, Kalidu Koulibaly from Napoli, Pierre-Emerick Aubameyang from Barcelona and other stars with the intention that manager Thomas Tuchel could merge them with the old players for them to perform at the highest level. In the same window, they loaned Romelu Lukaku to Inter Milan and transferred Timo Werner to RB Leipzig in the Bundesliga.

It is important to note that, Marina in her spell at Chelsea she ensured that the manager’s targeted players are acquired. Boehly on the other hand failed to get the targets of the manager and had to rely on second options. This has led to some poor performances within the season.

The sacking of Thomas Tuchel

The club’s new owners arrived at a decision to sack Thomas Tuchel on Wednesday, 7th September, 2022 just after a 1-0 defeat to Dinamo Zagreb.

Tuchel, already in the season was getting poor results but with experience majority of the fans believed he could have turned things around but unfortunately he was shown the exit.

Tuchel managed to win a champions league for the club in his first six months. He also won the FIFA Club World Cup and the UEFA Super Cup during his stints with the club.

The appointment of Graham Potter

The club’s board appointed Brighton and Hove Albion manager Graham Potter as the new manager to replace Tuchel. Potter who was doing creditably well with a mid table team Brighton and Hove Albion FC was seen as a viable replacement for Thomas Tuchel. Though inexperienced, other thought with the job he has done with Brighton who do not have the capacity to purchase high profile players, he may be able to do better at Chelsea who are capable of buying any player.

Honestly, from the start of his coaching career at Chelsea, his side has not seen any improvement. The club currently lie 10th on the league table and have been eliminated from the EFL Cup and the FA Cup. It is very likely they would miss out on a champions league place this year. When you take a very good look at the current crop of players in the club, about seven players who could start in every game are our due to injury. Players who have been brought to the club too look totally out of form or are not interested to play. Graham Potter’s inexperience has been very bare and lots of fans have questioned whether he is capable enough to manage the club.

It is quite obvious that the manager cannot use the materials at his disposal at the moment. The players are either bigger than the manager or are unwilling to play for the manager due to disbelieve in his tactics.

In four days, he has tasted defeats twice all in the hands of Manchester City. 1-0 defeat at home in a Premier league game and a 4-0 thumping at Etihad Stadium in an FA Cup game. Even though many are calling for him to be sacked but I think it will be wise if Chelsea can keep him to the end of the season and give him the opportunity to learn. Potter might be part of the problems but he is not all the problem and it will take time for the problems to be resolved.