The Western North Regional Office of the Forestry Commission (FC) has expressed concern over the resurgence of illegal mining (galamsey) activities in the area.

It said the activities of the illegal miners were not only destroying water bodies but also forests, cocoa, palm and rubber plantations in both the Western North and the Western regions.

The FC has, therefore, appealed for the deployment of both the police and the military to the area to support the commission in its effort to stop the activities of the galamseyers to prevent further destruction of natural resources.

It blamed some chiefs in the region, whom they claimed were conniving with the illegal miners in their activities.

“The way the illegal miners daringly go into the forest reserves is an indication that they do so with some kind of permission. It will be difficult for settlers or visitors to enter into a forest reserve within a traditional area and cause such irreparable damage to the forest and go scot-free, unless the host community allows it to happen.

“It is important for us to know that the forest is for all of us. And traditional rulers should play lead roles in the preservation of these forest resources and not  just look on unconcerned as they are destroyed,” it added.

The Head of the FC in the Western North Region, Mr Thomas Okyere, said the miners, who usually deployed excavators as they prospected for gold and other minerals, did not only pollute water bodies but also diverted water ways and destroyed portions of the Ghana Rubber Estate and the Benso Oil Palm plantations in the Ahanta West District.

He added that there had also been a massive invasion of the reserve of a mining company, Kwanantwi Mining, which had been given a licence to operate.

According to Mr Okyere, last Friday, three persons were arrested in the Anhwiaso Bekwai Forest Reserve in the Western North Region, while four excavators were destroyed, including two which were immobilised.

The suspects, who later appeared in court, had since been remanded in police custody, he said.

He described the situation as very worrying, as the illegal miners acted in wanton disregard of what the long-term impact of their actions would have on the community and the nation at large.

Mr Okyere said the FC’s task force needed security protection to enable it to weed out the illegal miners from the area, since the perpetrators mounted fierce resistance whenever the team attempted to enforce the law.

He said on one of such occasions, following a tip off, the monitoring team encountered a roadblock mounted by the galamseyers.

“We returned and called for military assistance, but when we went back, they had rallied community members to support them against us, compelling us to retreat to avoid a bloody situation,” he said. 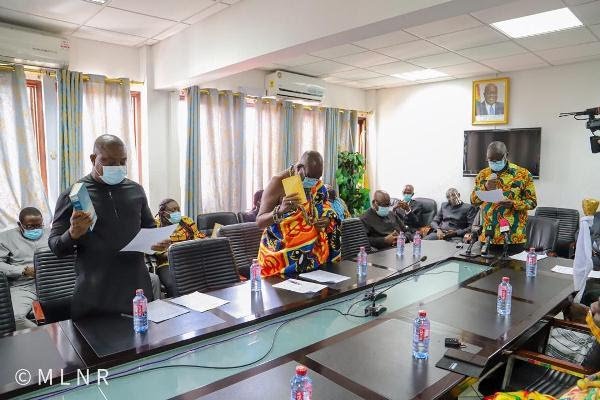 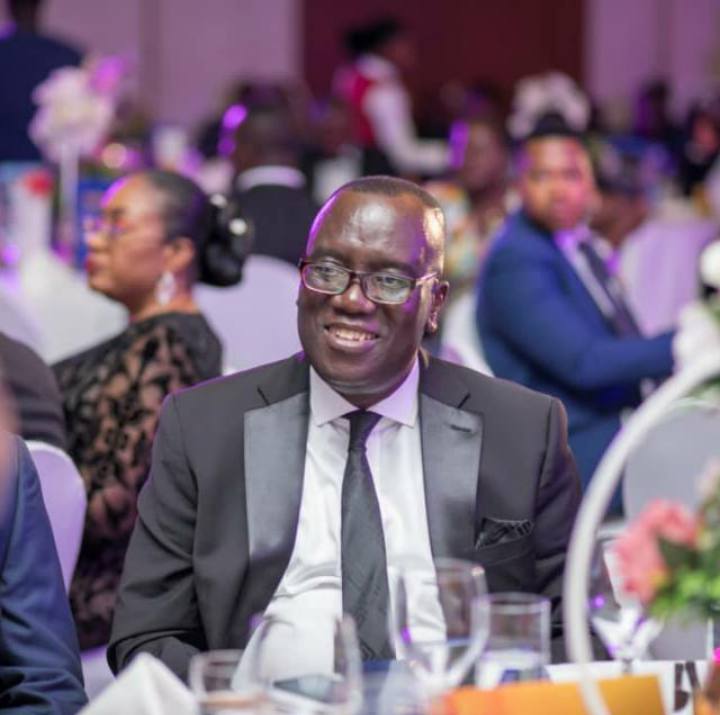 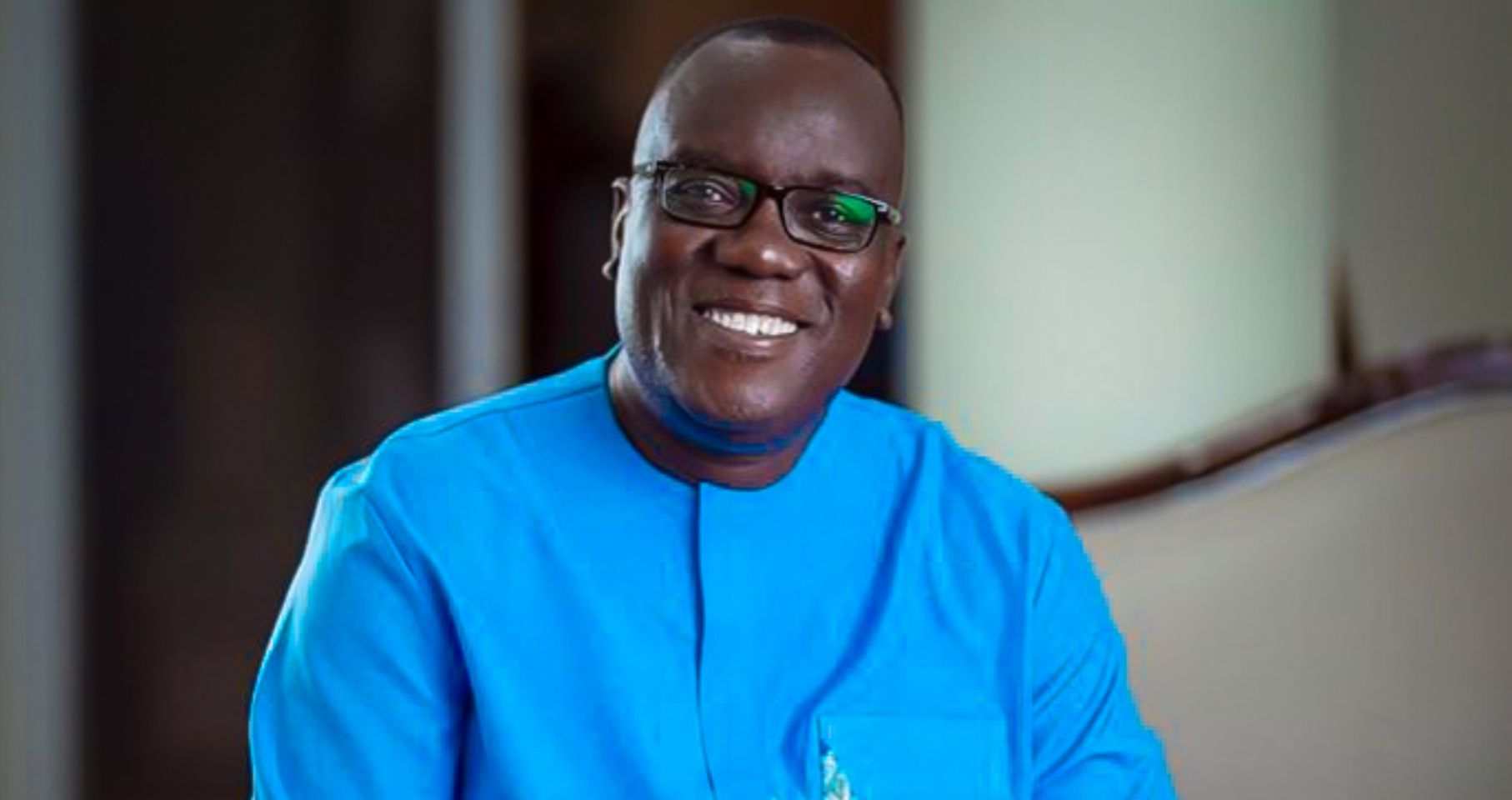 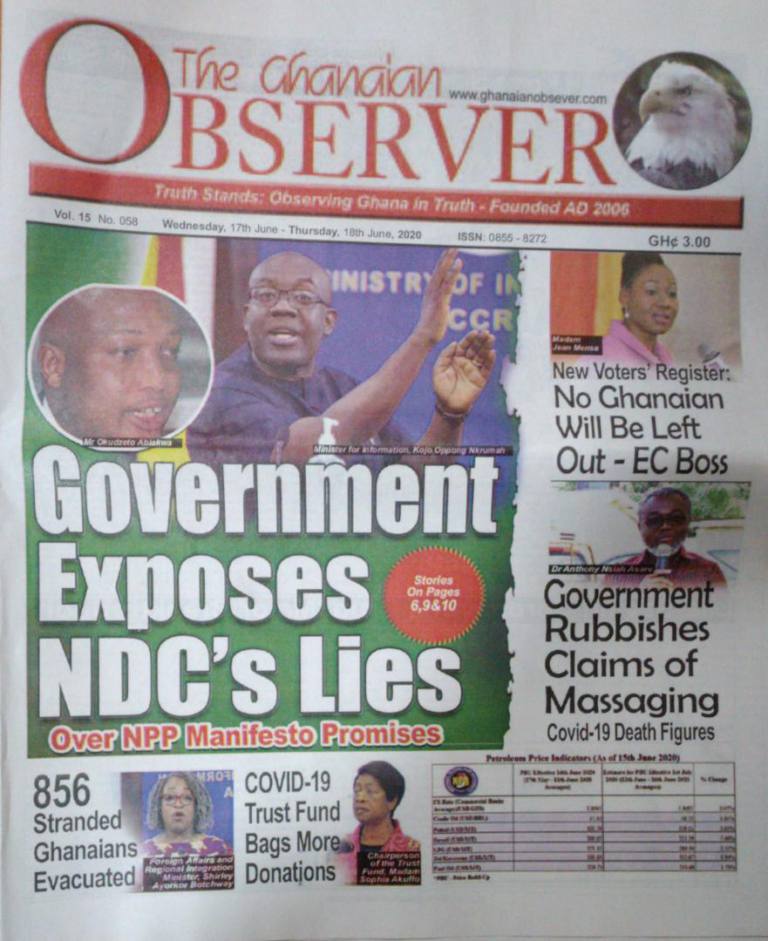