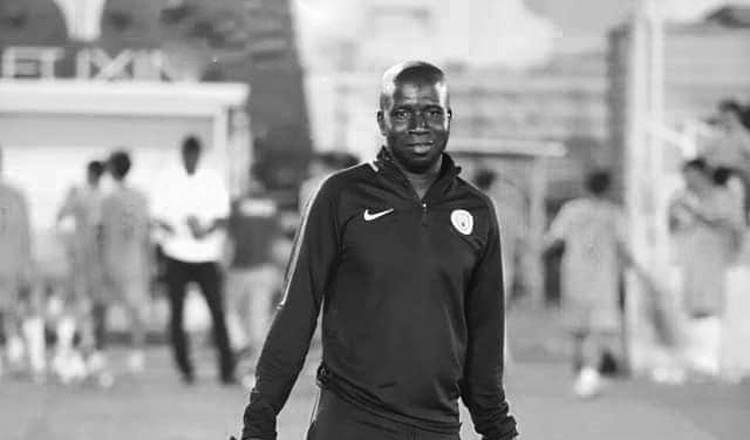 Ghanaian footballer Samuel Amoah has passed away in the Asian country of Cambodia.

Although the cause of his death is unknown, he died after falling ill for a short while.

Amoah who passed away at the age of 28 was a player of ISI Dangkor Senchey football club.

ISI Dangkor Senchey football club took to their Facebook handle to express their sadness over the demise of Samuel Amoah.

“ISI Dangkor Senchey FC and everyone associated with the football club are deeply saddened by the passing of former player and Academy Goalkeeper coach Amoah Samuel,” the club said in a post on its Facebook page.

“Today we mourn the loss of a great player, coach, and friend. We offer our sincerest condolences to his family and our support and love during this painful time. May he rest in peace,” it added.

ISI Dangkor Senchey FC is one of the teams playing in the KMH Cup, a semi-professional football league run by the KMF Foundation.

Many people from Cambodia and Ghana also went to social media to express their condolences.

In a Facebook post, Richmond Nketiah, a well-known football player in Ghana and a relative of Amoah, said: “I am totally devastated to announce the sudden passing of our Beloved Uncle Amoah Samuel Kornchanok, popularly known by friends and family in Techiman as “Ali”, after a short period of sickness in Cambodia on 23rd July 2020.”

Amoah is a native of Techiman, a town in the southern part of Ghana.

With Ghana still under-lock down as a result of the Coronavirus pandemic, Samuel Amoah is likely to be buried in Cambodia.

Alcohol and it side effects