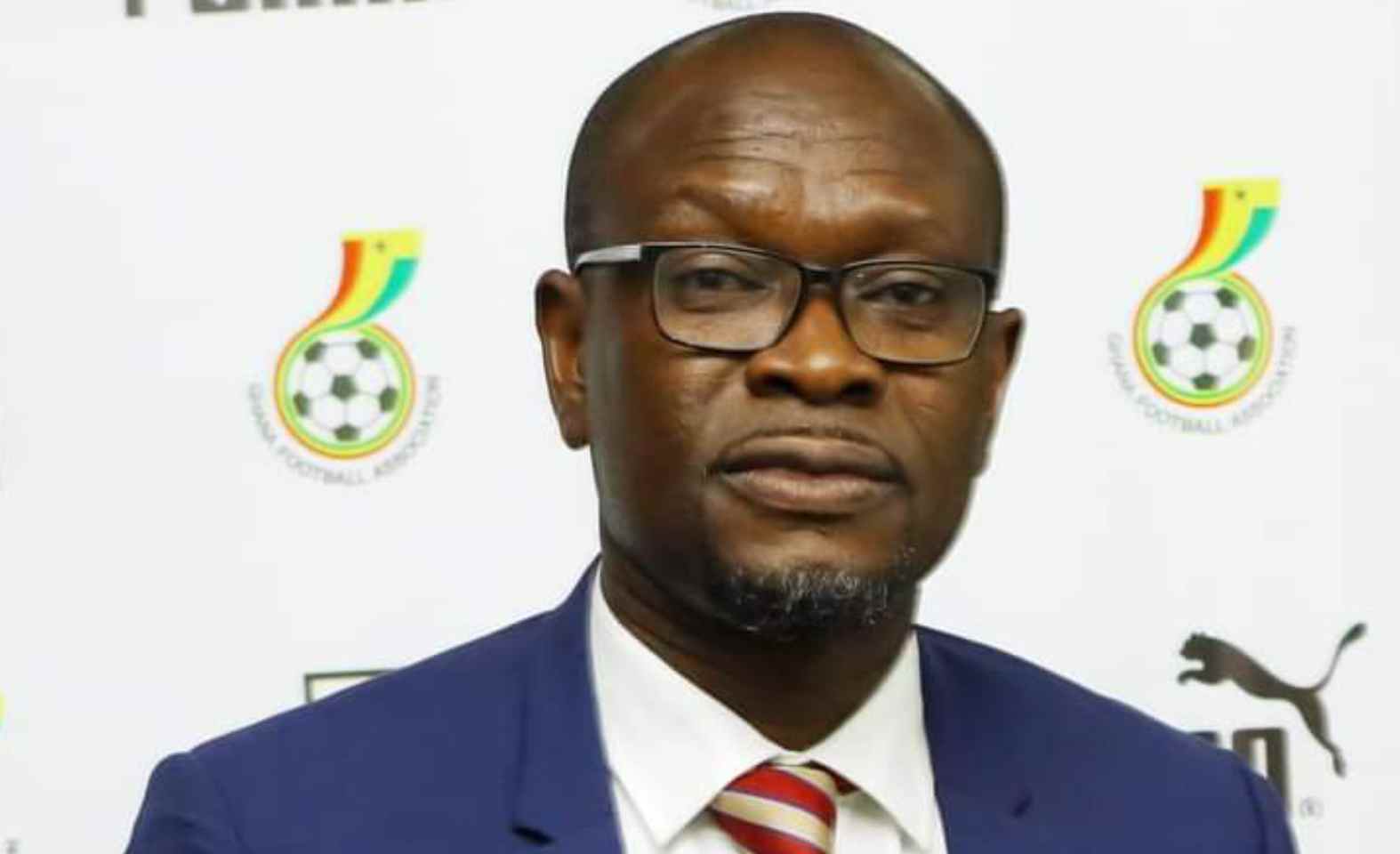 Ghana’s Coach for the senior National soccer team, Coach C.K Akonnor has been sacked by the Ghana Football Association (GFA).

In a statement on the website of GFA, the Executive Council terminated the appointment of the coach and his two assistants with immediate effect from Monday 13th September, 2021.

One can attribute the termination of Coach C.K Akonnor to the poor performance of Black Stars in her recent matches against Ethiopia and South Africa.

Below is the full statement from the Football Authority:

The Executive Council of the Ghana Football Association has taken a decision to terminate the appointment of Black Stars Coach Charles Akonnor and his two Assistants with immediate effect. This follows the receipt of the Technical Report from the Head Coach of the Senior National Team and the report from the Black Stars Management Committee following Ghana’s Group G World Cup qualifying matches against Ethiopia and South Africa.

The Executive Council after considering the two reports have decided to terminate its relationship with the Head Coach C. K Akonnor and the two Assistants.

The Executive Council has formed a three (3) Member Committee made up of Vice President Mark Addo, Upper East Regional Football Association Chairman, Alhaji Salifu Zida and Dr. Randy Abbey to find a Head Coach and Assistant Coaches for the Black Stars within the next 72 hours.

The Association wishes C.K Akonnor and his Assistants the very best in their future endeavours.

Ghana currently have three (3) points after the two opening matches.

The Black Stars will take on Zimbabwe in the next round of games in October 2021.