Breaking records in sports is not an easy task but Benjamin Azamati is proving he has what it takes to put Ghana on the forefront of athletics.

After breaking Ghana’s 22-year 100m record, the former University of Ghana student has set another record in the United States of America.

He has broken the West Texas A&M 200m record after running 20.52s at the just ended Jo Meaker Classic & Multi in Canyon. 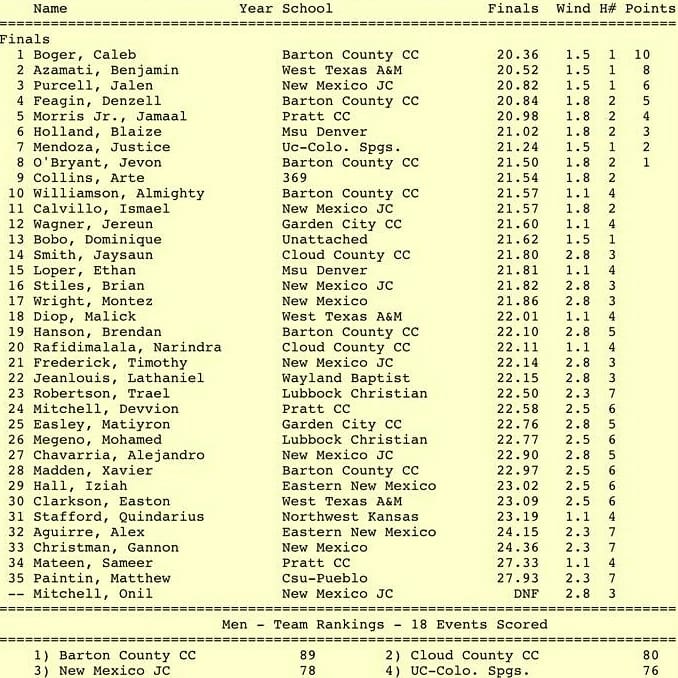 In just his second race, he has broken the 20.71s set by American Quinton Sansing  by finishing in 20.52s.

Though Azamati’s time is some seconds off Ghana’s 200m record set by Joseph Paul, he has recorded the fastest time in NCAA Division II this year and now one of three Buffs to run under 21 seconds in the program’s history, joining Kenny Jackson and Quinton Sansing.