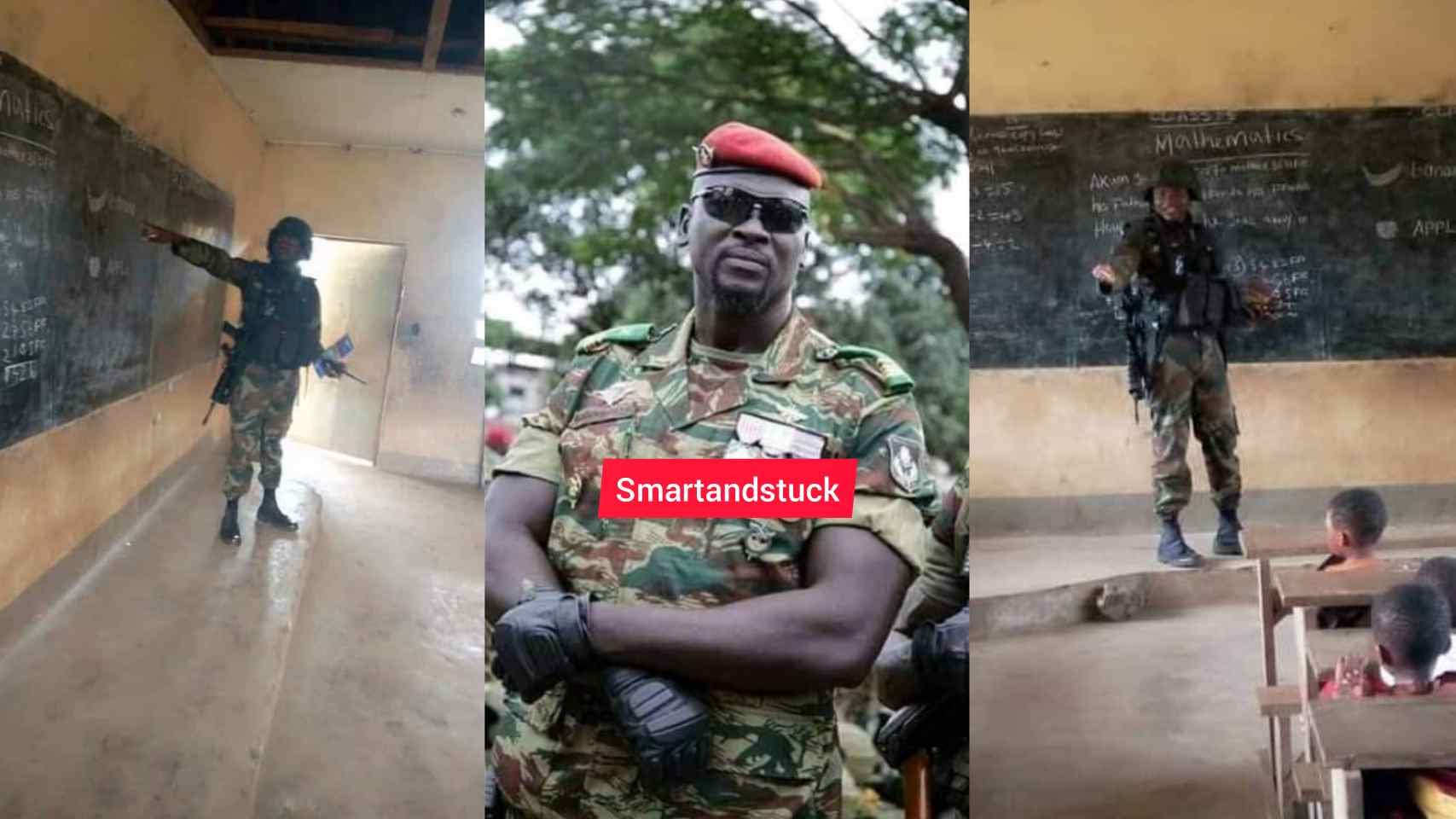 Coup leader in Guinea, Col Mamady Doumbouya, has deployed millitary officers to teach in abandoned schools in the country.

Following the Coup d’etat in Guinea, many African leaders have condemned the act as not good to the African continent but many people also believe the fact that many leaders are not working properly for the country, the Coup d’etat will be the best way to solve this issue.

Pictures circulating on the social media has spotted the Guinea coup leader, Col Mamady Doumbouya, deploying millitary men and women in the country to teach in abandoned schools in the locality.

Many people believe that Ghana can practice Coup d’etat. Well that sounds controversial though but the big question is are we prepared to face that act when it happens in our Motherland Ghana? 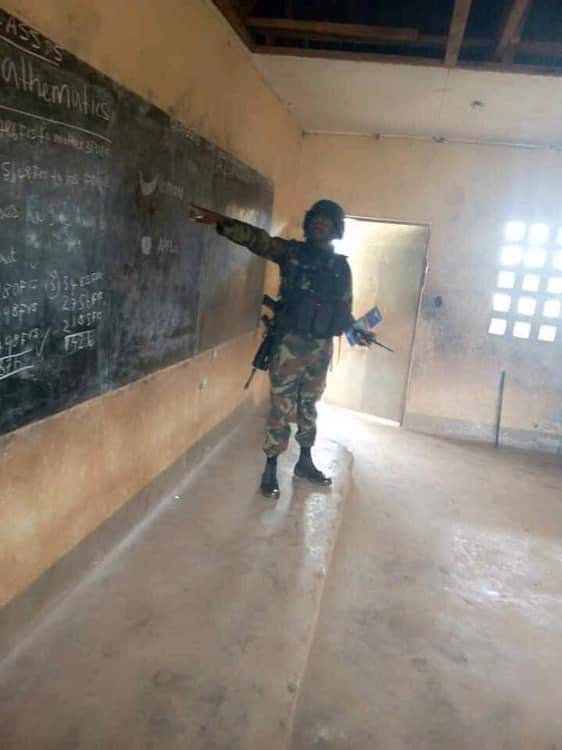 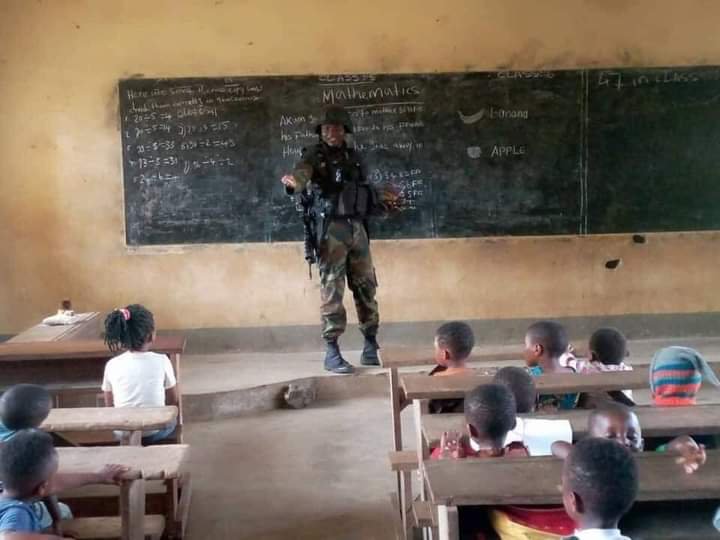 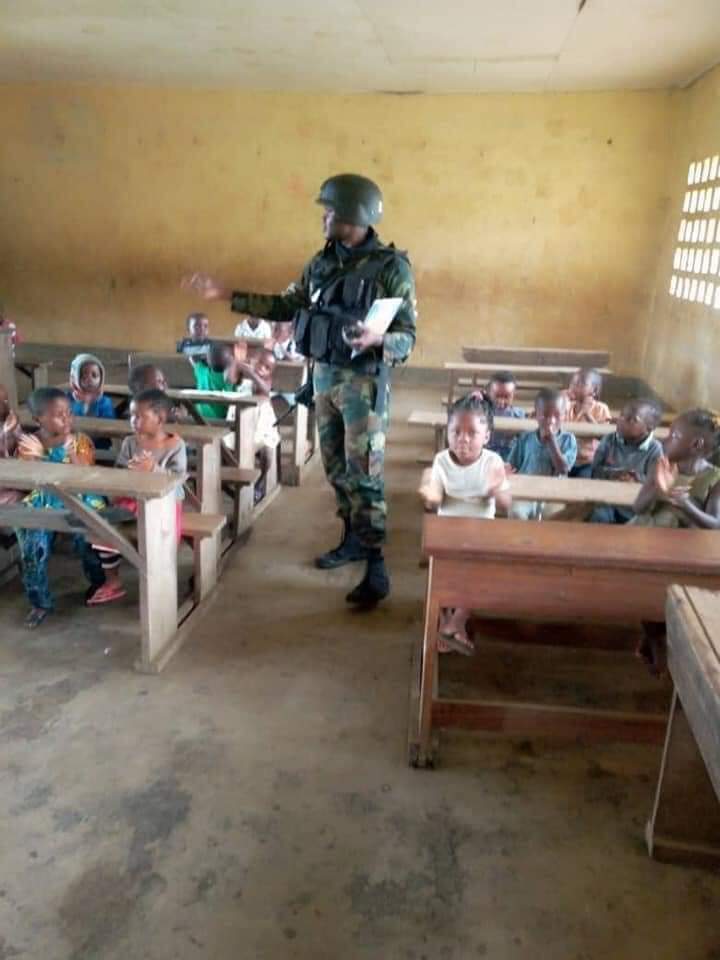