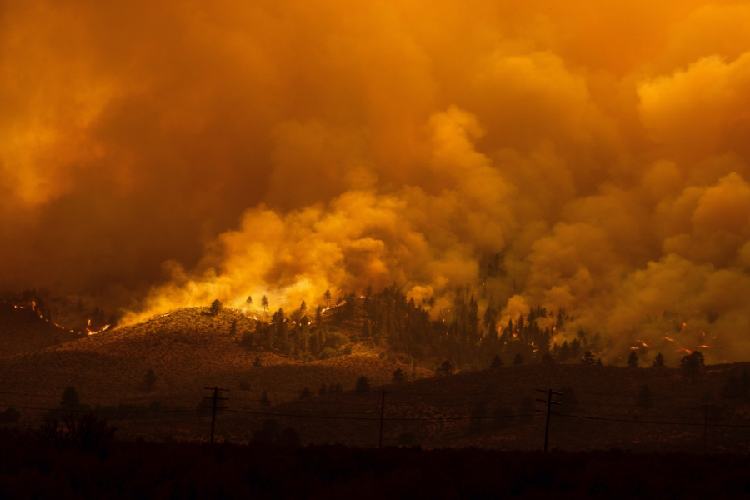 Death Valley’s heat levels have increased, breaking the previous record for the greatest heat temperatures ever.

The National Parks Service reported that the temperature in the Furnace Creek region of the Southern California desert reached 127 degrees Fahrenheit.

It is only proper to draw attention to the fact that Death Valley, according to NPS, registered the world’s highest heat temperature in 1912, which was measured at 134 degrees, showing that this is not the first time the temperature of the scorching temperatures has risen.

This weekend’s record heat comes only weeks after the park experienced flash floods due to record rains, which left 1,000 visitors stranded and submerged 60 cars.

Over the next days, sweltering heat is predicted for the Golden State.

To avoid stepping on scorching ground, the National Weather Service (NWS) office in Sacramento has advised folks to exercise their pets first thing in the morning. They point out that when the surrounding air is 102°F (39°C), concrete can reach 143°F and asphalt can reach 167°F (75°C) (63C).