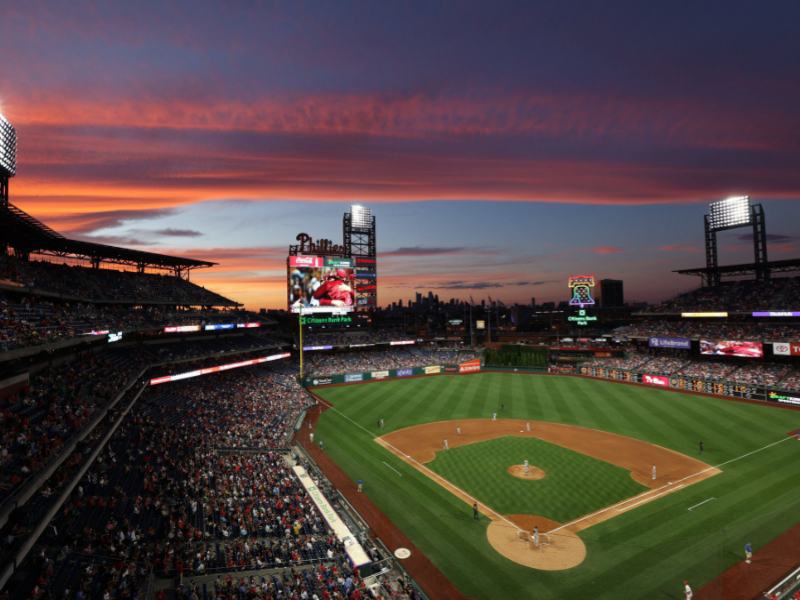 As a gambler, you want your wager to be the turning point in your life in any online gaming you bet. However, the risk involved is not always straightforward to manage. Also, some gamblers are fortunate enough to gain several prizes from a small risk, others bet their whole life and gain nothing.

I’ll offer you a quick rundown of the top-grossing online game wins worldwide over the years in this post. See more information on the greatest victory ever made in online gaming, which totals a whopping $590.5 million, further in this article.

Below are some of the highest cash outs people have made on various online gaming platforms:

Prize of €6.3 million in cash from River Belle online casino

A Greek slot machine player named Georgios M. struck it rich in March 2009 when he won a €6.3 million jackpot. The highest Microgaming casino jackpot winner in that year was this 36-year-old businessman.

A slot machine win of €7.6 million

The largest payout ever made on Unibet Casino was earned by a Swedish fan of slot machines in 2012. While playing the Net Entertainment software provider’s Hall of Gods slot, this woman won €7.6 million. Thor gave her his blessing, and she left with the Vikings’ gold.

What a wonderful experience it must have been for the 26-year-old British soldier who took home the $17.8 million prize at Betway Casino. In October 2015, he won the top prize on the Microgaming Mega Moolah slot machine. The most interesting aspect of John Haywood’s story is that he started playing at Betway Casino 25 minutes before he won the jackpot. Only recently, in September 2018, was his Mega Moolah record surpassed when a player (who wishes to remain unknown) took home €18.9 million.

Elmar Sherwin, who has won two significant jackpots at various points in his life, is arguably one of the luckiest gamblers living. In 1989, a World War II veteran playing slot machines in a newly opened Las Vegas casino earned his first prize of $4.6 million. This amount of money was, and continues to be, thought to be absolutely life-altering. With his money, he traveled the globe while playing slots and constantly seeking more wins. At age 92, he ultimately won the second jackpot of $21.14 million in a gamble that was reportedly one in fifty million.

This lucky victor went to a basketball game but chose to spend some time at the Excalibur casino before the game began. He was unaware that it would likely turn out to be one of his best life decisions. He played video slots for a total of $100 before winning $39.7 million. For the following 25 years, he received a $1.5 million installment payment. Fun fact: This man won the jackpot when he was only 25 years old, therefore he will continue to be wealthy until he is 50.

Gloria, an 84-year-old woman, met her fortune at such a ripe old age. It’s funny how fate works. She was the lucky winner of a massive €527.16 million Powerball lottery prize. Surprisingly, there are rumors that she wasn’t supposed to be in the front of the line when she purchased the ticket; instead, a kind stranger offered her the opportunity to do so. What an awful day to do something kind for someone.

Betting is addictive and can also ruin your life savings. So we advise you to bet responsibly. Do not bet above your monthly income.

Best Online Casino Bonuses. How Do You Spot Them?

May 24, 2022 Abdul Saddiq
Lifestyle & Self improvement

Enjoy The Best Online Connectivity from Huawei With The Ultimate Trio