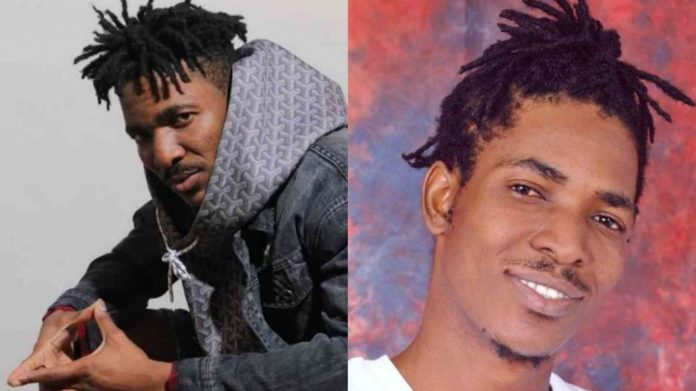 Hiplife legend “Unko” Scizo  who was popular for hit songs with the Hammer the last two has died in the United States of America after falling ill for a short while.

‘Ke Ski Ka Le’, was one the hit songs he produced. He was living with us wife Judy while he met his untimely death at Las Vegas Nevada.

The last time he made headlines was when he promoted his album titled Highsolation, Vol. 1. in 2019.