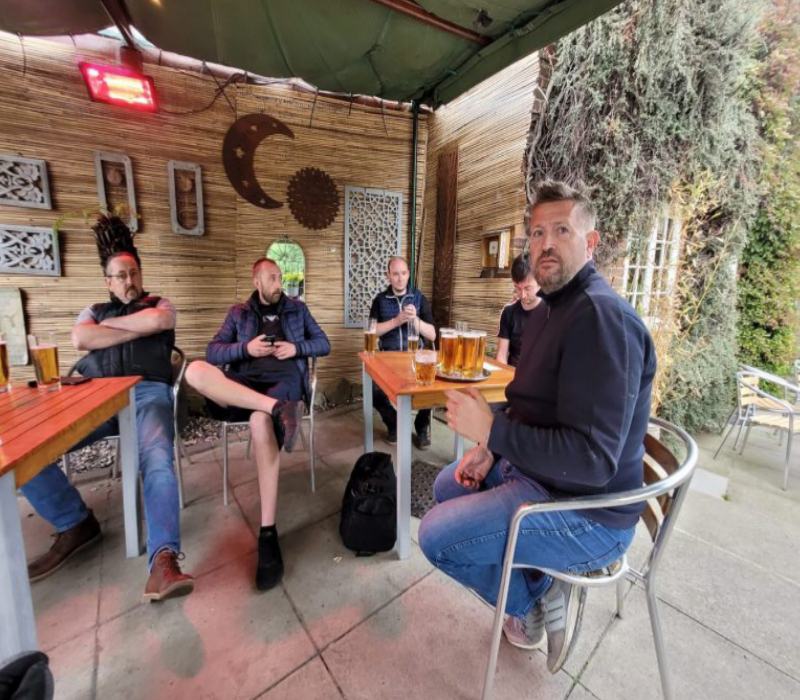 A section of Manchester United supporters who planned a protest against the club were met by current club Chief Executive Officer, Richard Arnold in a pub on Saturday 18th June 2022.

Arnold, who replaced Edward Woodward as the new Chief Executive Officer of the club, heard of a planned protest by a section of the Manchester United supporters against the current owners, the Glazer family at his residence and quickly rushed to stop them from protesting.

He took the supporters, numbered about 20, to a nearby pub where he took his time to explain everything the club was embarking on. The fearless Manchester United supporters questioned most of the club’s decisions which have gone in a way of effecting the club negatively in recent years. 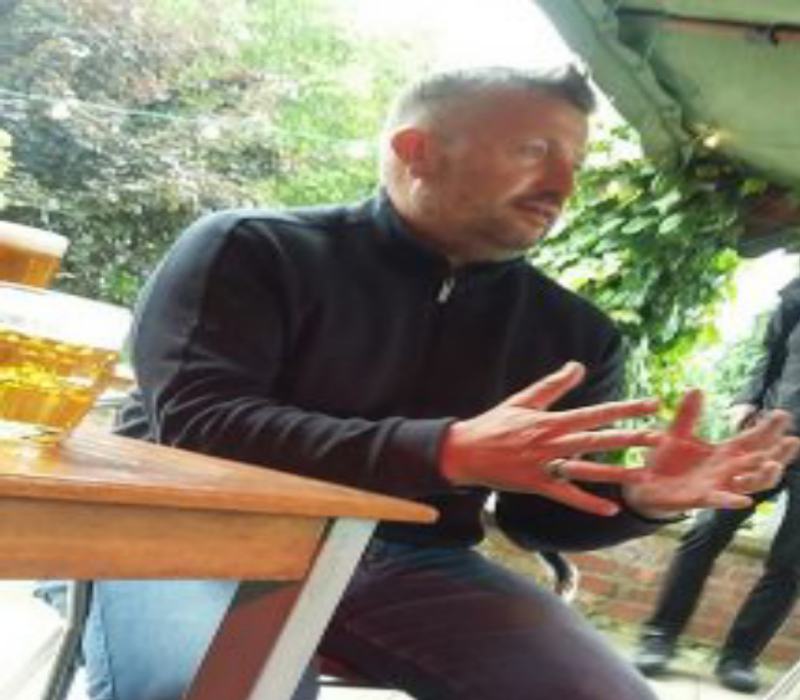 Here is the full interview of Richard Arnold

On the club spendings, “We spent a billion pounds on players. We have spent more than anyone in Europe,” he said. “I’m not thrilled where we are. It doesn’t sit easy with me and I worry how we get this sorted for the future.

“What’s happened is we have f***ing burned through cash. You can’t go to our training ground and say ‘show me where the £1billion is’ because we haven’t spent money well historically.

A fan questioned him whether he’s been in support of the Glazers, “I’m not here to defend (chairman) Joel (Glazer). He must speak for himself. But you have taken the time to come here and make your views known – and I respect that.

“We’ve blown through an enormous amount of money. For this summer, the money the manager and the director of football (John Murtough) wants is there.

He highlighted some of the steps they are taking to help the club in the near future, “For the future, for investing in a new stadium and a latest-and-greatest training ground we’ve got to do something. We’ve got to get investors in. I need that to do what I want for the club. I’ve got to have more cash now because no club in the world has the money to build a new stadium.

“You either borrow it or invest it. The money has got to come from somewhere. You might not like our current owners – I can’t help that.

Arnold was also asked about United’s interest in signing Barcelona midfielder Frenkie de Jong. He admitted that the Dutchman is of interest to Erik ten Hag, but he doesn’t play an active role in recruitment.

Arnold added: “Money is not a consideration on who we want. The manager wants him (De Jong) and they have actually done the work. He’s a great player.

Arnold’s bold step in meeting the angry supporters has been hailed highly by the majority of the fans.

The Glazer family bought Manchester United in the year 2005 when Sir Alex Ferguson was the manager. From 2005 to 2013, the club enjoyed some successes on and off the pitch. They won the Champions league in 2008 and went to the finals 2009 and 2011, where they were defeated by Pep Guardiola’s Barcelona. Before Ferguson retired in 2013, he won them the English Premier league.

After the retirement of Sir Alex Ferguson, the club has seen few successes and is yet to either win the Premier league or even appear in the Champions league Semi-finals. Several coaches have been appointed including David Moyes, Louis Van Gaal, José Mourinho and club legend Ole Gunnar Solskjaer to bring the club back to glory, but it ends up that the Glazers do not back them enough on the transfer market. Most of these coaches complained they did not get their main targets of players therefore, affecting their success.

The supporters feel if they do not rise, current manager Erik Ten Hag, could be exposed to the same tactics that have not brought any success to the club in almost a decade.

It is reported that Ten Hag primary targets for the summer transfer are Frankie De Jong and Cristian Eriksen, but it is perceived the club is being reluctant in getting the deals done in time for the manager.

The supporters are unhappy with the way the club is being run by their American owners, and are willing to take back their club should the Glazers announce they are selling. 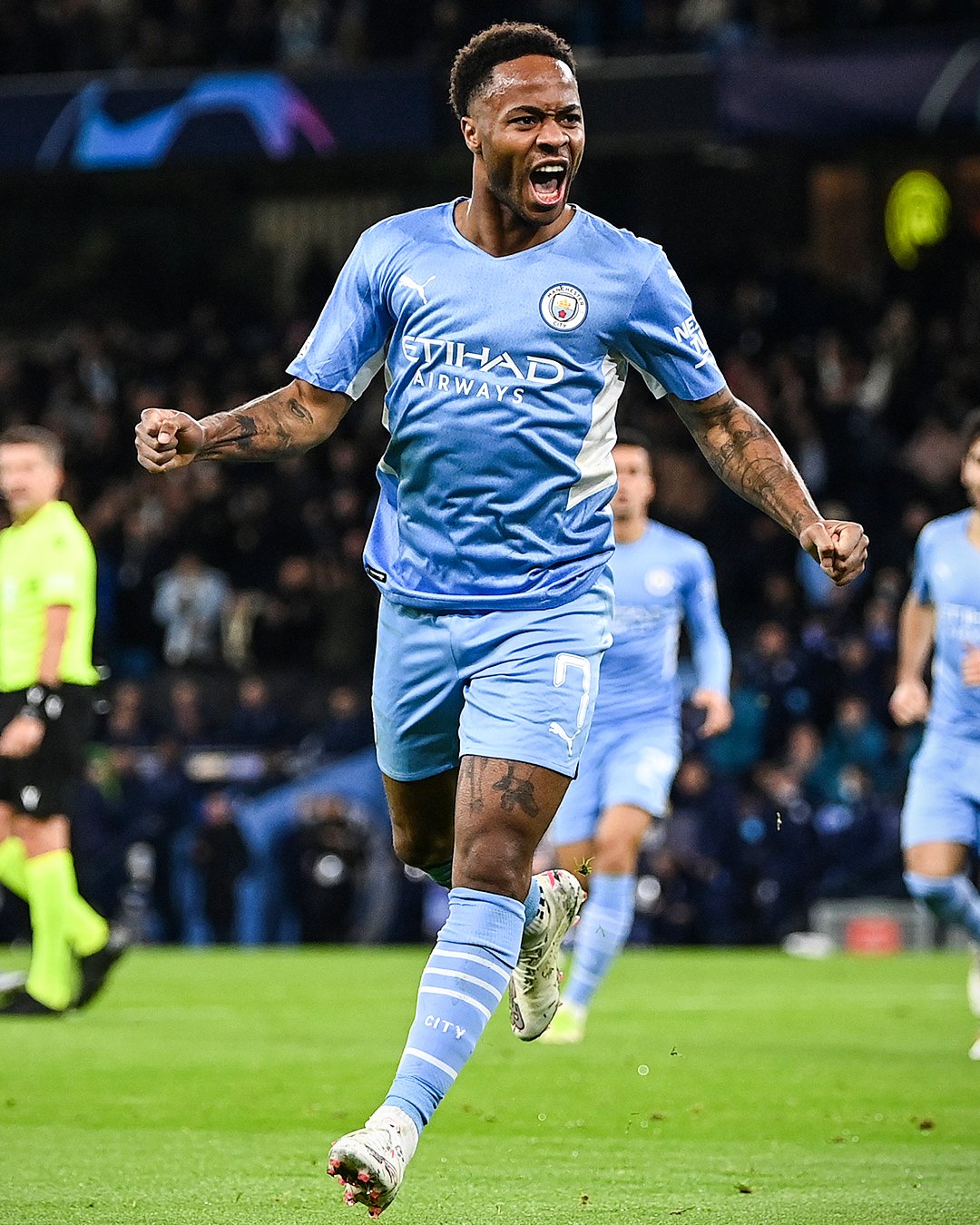