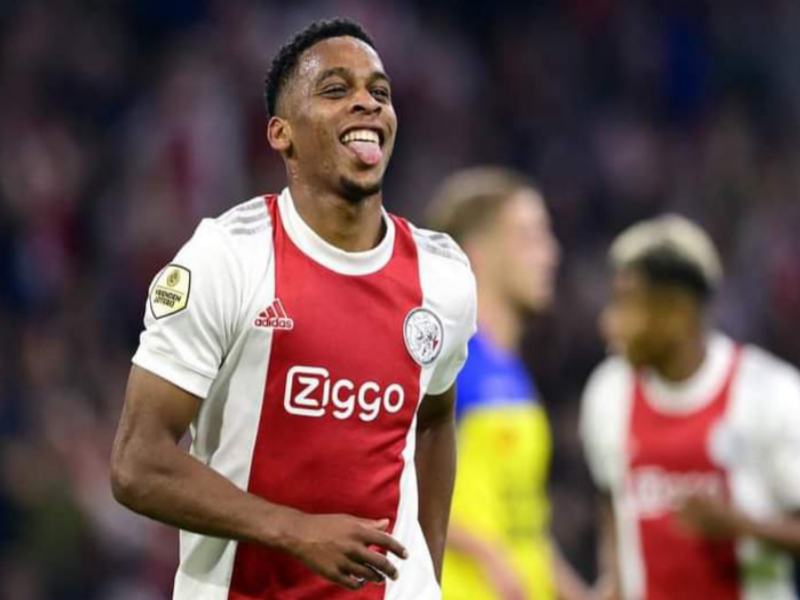 Manchester United on Monday 23rd May, unveiled their new manager Erik Ten at Old Trafford in the quest to bring back the club to their glory days. Ten Hag, who was previously managing Ajax, agreed on a three-year contract to join Manchester United after spending four seasons with Ajax. The Manchester United hierarchy believe the former Ajax manager Teng Hag who won them four league titles is capable enough to lead the club to success and so has awarded Teng Hag the contract. Teng Hag is expected to give his best. The Red Devils had their worst points tally in this season’s league, finishing 6th with 58 points under interim manager Ralf Rangnick who has now been appointed a manager for the Austrian national team.

The twenty times Premier league champions are currently embarking on restructuring and are eager to recruit young talented players and let go of some of the current players who are seen to be not fit for purpose. Several players are moving out of the club and the new manager is very keen to replace them with players who will suit his system.

Erik Ten Hag wants to strengthen some major positions in the team, thus, center forward, center back, right back, central midfielder and a winger. Several names of players have been mentioned and the new manager would want to complete his recruitment early enough so he can imbibe in his philosophy.

Timber, 20 is a center back for Ajax Amsterdam who can also play as a right back, is a player of interest for Manchester United. Having worked with Timber at Ajax for two seasons, Ten Hag believes the qualities the player possesses would help his new team. Timber is very young and energetic. He plays with both feet, strong and fearless, plays at both right back and center back is a modern day player every manager will be excited to have.

In this season’s Eredivisie, Timber played a total of 30 matches, scoring 3 goals and providing 2 assists for his club.

Jurrien Timber started his football career with Feyenoord Youth, he later moved to Ajax Academy (Jong Ajax) in January 2019 and was graduated to the senior team of Ajax in September 2020.

Timber got a call up to the Netherlands national team where he made his debut on 2nd June, 2021. He has since made six (6) appearances for the Netherlands.

In the summer 2021,Manchester United were close to signing Torres from Villarreal but the arrival of Raphael Verane put Torres transfer on hold. However, it seems United could go in for Torres when it becomes necessary. The club is on the hunt for a new center-back and Pau Torres is seen as one of the ideal options on the market who could solve their defensive problems. 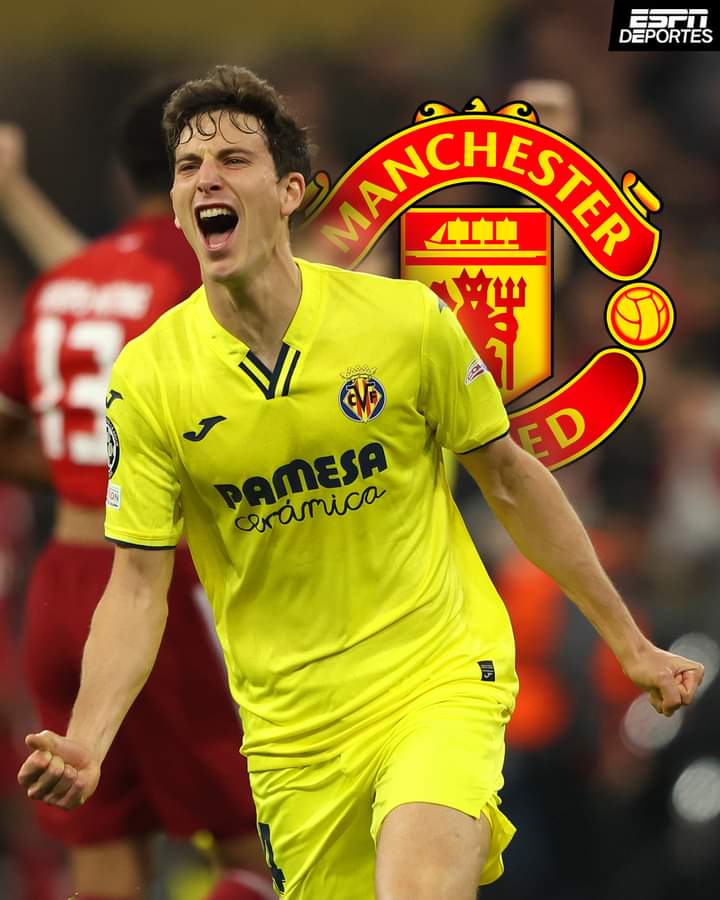 Torres, 25, won the Europa League Cup last season against Manchester United with Villarreal and has been very instrumental this season helping his club to a Champions League semi finals. Pau Torres this season featured 33 times for Villarreal, scoring 5 goals and providing 1 assist.

The departure of striker Edinson Cavani has made it necessary for Manchester United to sign a new striker as a striking partner for Cristiano Ronaldo and Darwin Núñez of Benfica is Manchester United’s main target for the striking position. Núñez, 22, was the top scorer and the best player in the Portuguese league and United believe he would be a great addition to their team.

Núñez is a prolific goal scorer and there is no doubt his qualities will inure to the benefit of the club.

Núñez in the just ended season played 28 matches netting 26 goals and providing 4 assists for his club.

Benfica paid 24M€ to sign him from UD Almeria in 2019. His current market value is 36M€ but Benfica may demand more.