Malala Yousafzai, the Nobel Peace Price laureate who was shot in the face has called on international community to open their borders to Afghan refugees 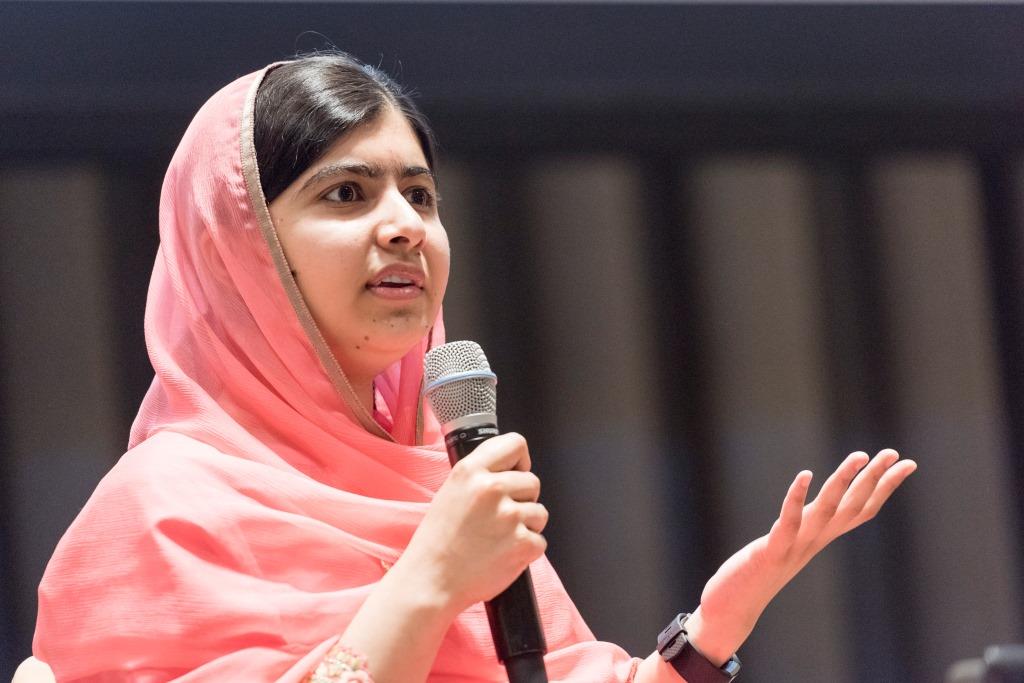 Nobel peace laureate and Pakistani activist Malala Yousafzai has called on the international community to open their borders to Afghan refugees after Taliban has taken over Afghanistan 20-years after the U.S. military ousted them.

Her interview on BBC was due to a statement she wrote on her Twitter handle which she made mention of the fact that “she is deeply worried about women, minorities, and human rights advocates.”

“We watch in complete shock as Taliban takes control of Afghanistan,” Yousafzai tweeted on August 1 5.

“Global, regional, and local powers must call for an immediate ceasefire, provide urgent humanitarian aid and protect refugees and civilians,” she added.

In 2012, Yousafzai was shot in the face by masked Taliban gunman after storming her school bus and opening fire. Her only crime was complaining for equal rights for girls and in general women.

She became the youngest female to win the Nobel Peace Price in 2014 and went on to study in Oxford University.

The 24-year-old human rights activist is therefore calling on the international community to protect women and children because they’re the weaker ones when it comes situations like this adding that “every country has a role and responsibility” to open their borders to Afghan refugees and displaced people.

“My request to all countries, especially the US, UK, and Western countries, is that they must protect all those human and women’s rights activists right now”.

She also revealed that she has written letter to Pakistani Minister Imran Khan to ask him to see to the welfare of refugee women and children and ensure they have access to education within refugee camps.

Meanwhile, plans are far ahead for the Taliban group to take over Afghanistan and plans to rename it the Islamic Emirates of Afghanistan.