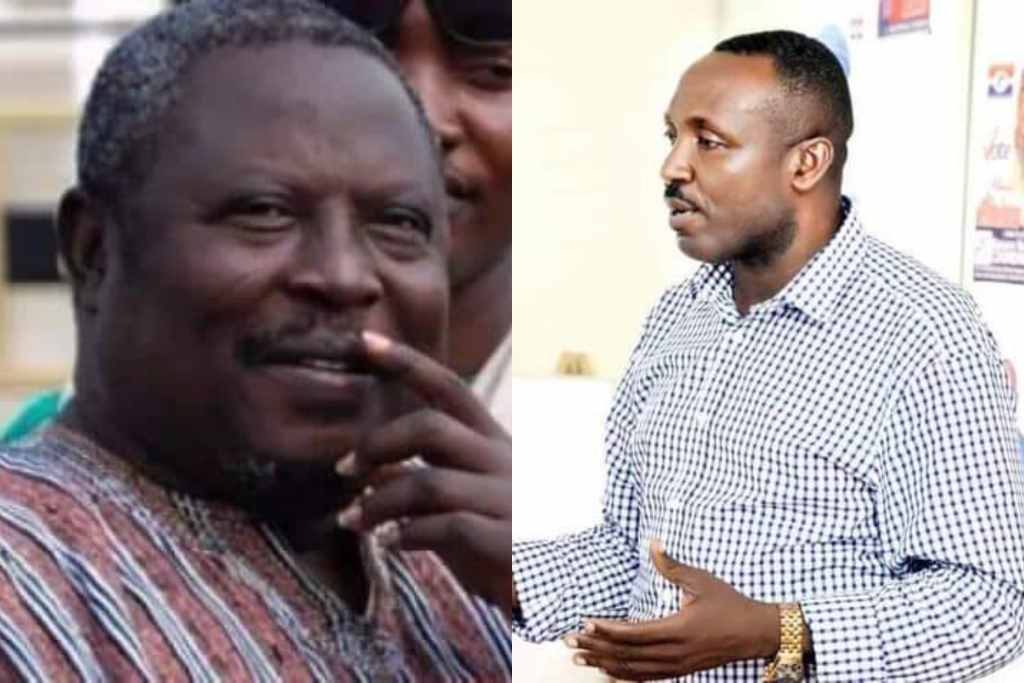 The General Secretary of the New Patriotic Party(NPP), John Boadu, has called the bluff of Martin Amidu, the immediate past Special Prosecutor and challenged him to release his so called confidential information which in the words of the latter will be “unpalatable” to the ruling party and government.

Speaking on Peace 104.3 FM’s flagship program, Kokrokoo on Friday, November 20, 2020, John Boadu opined that the maverick Ex-Special Prosecutor was only courting public sympathy with his “rants” after his excuses for resignation from office last Monday were shot down by a detailed response from the presidency.

“What hasn’t Martin Amidu said already? Are all the conversations he had with president Akufo-Addo, Chief of Staff et al prior to his ‘Corruption Assessment Risk’ Report on Agyapa Royalties deal not in the public domain? There’s absolutely nothing he has up his sleeves. You were given a job and for 2 years, all you did best was to write epistles. You’ve resigned and you’re making it seem as though the world is coming to an end. Spare us the cacophony! Either you bring out whatever information you have or shut up!”, the General Secretary said in the Twi language.

It will be recalled that the embattled Ex-Special Prosecutor in an interview with Citi 97.3 FM’s Umaru Sanda Amadu on Thursday, November 19, 2020 threatened to reveal certain things which will be “unpalatable” for this government should attacks on his integrity continue.

In a related development, president Akufo-Addo yesterday, November 19, 2020 directed the Inspector General of Police (IGP) to immediately provide a 24-hour police protection to Martin Martin following his allegations of threats of assassination and arson. 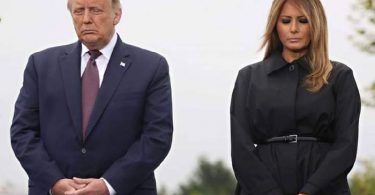 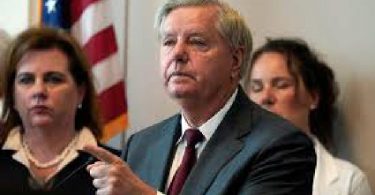 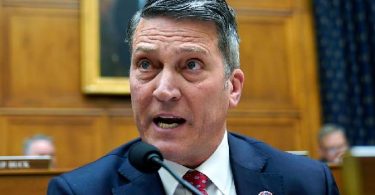