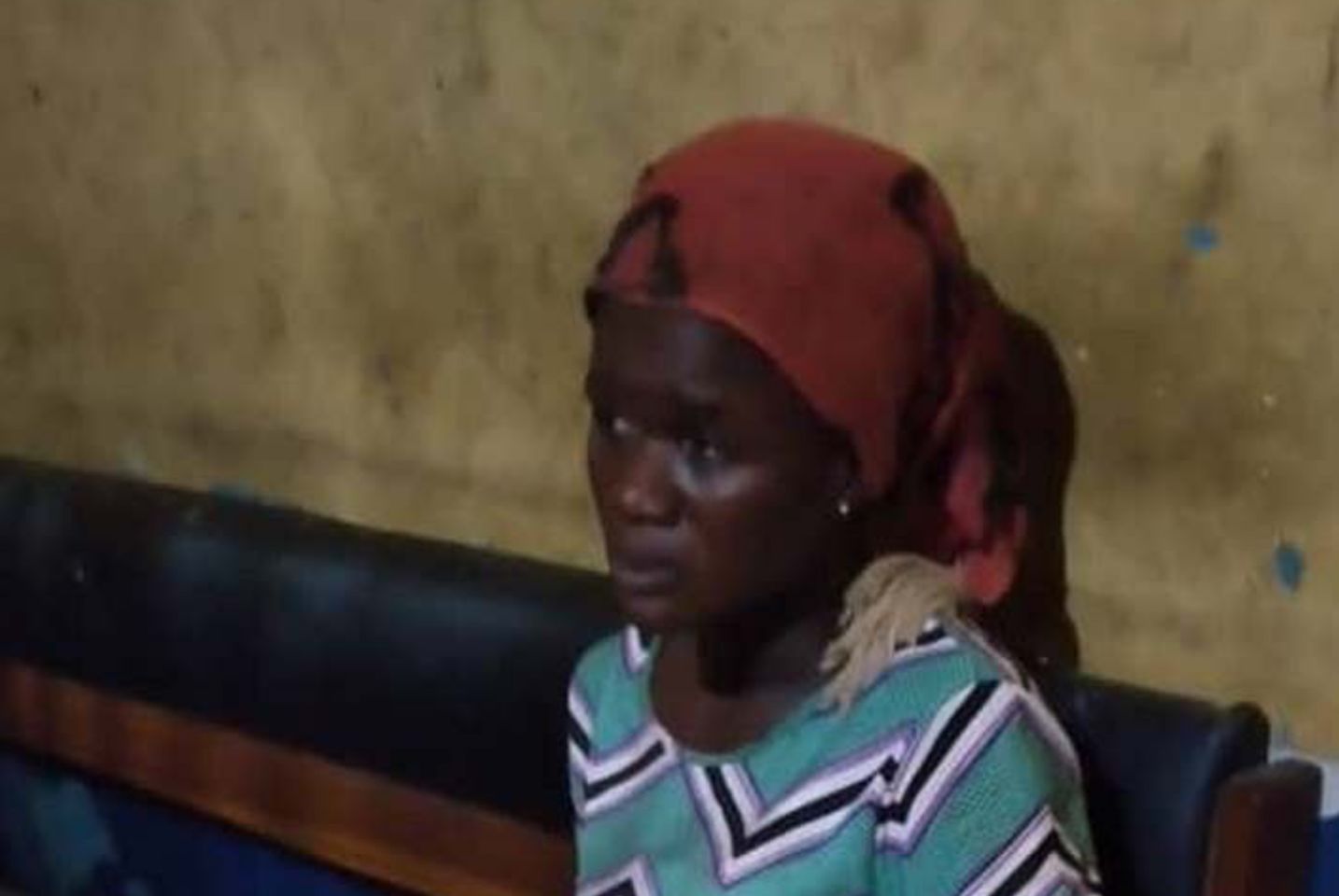 Murderer of 90-year-old, Akua Denteh is her Granddaughter

Latifa Bumaye, a lady who was seen in a viral video leading a whole community to best a 90-year-old woman, is the Grandchild of Akua Denteh.

The sad incident which happened on Thursday July 23, at Kafaba in the East Gonja Municipality of the Savannah Region, captured three women unleashing hell on Akua Denteh with the lead character using horse whip on the old lady.

The video received condemnation from the general Public calling on the Police to make a swift arrest of the perpetrators of the crime.

The 225 year old lady who could not be bold enough to stay in her house after killing her Grandmother for being a witch went into hiding.

But, she was apprehended at Kejewu Botor, a farming community in the East Gonja Municipality of the Savannah Region on Thursday 30 July, 2020.

The arrest followed a tip-off from members of the community.

Police stationed around the area were immediately informed about her presence, leading to her arrest.

She is currently in Police custody at Damongo assisting in investigations.