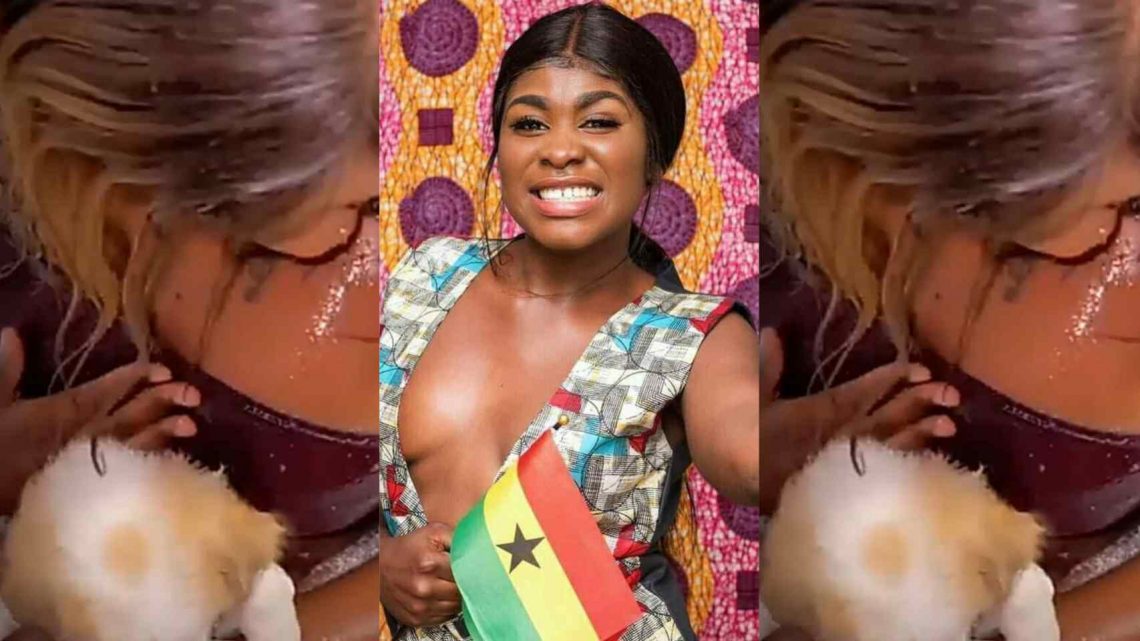 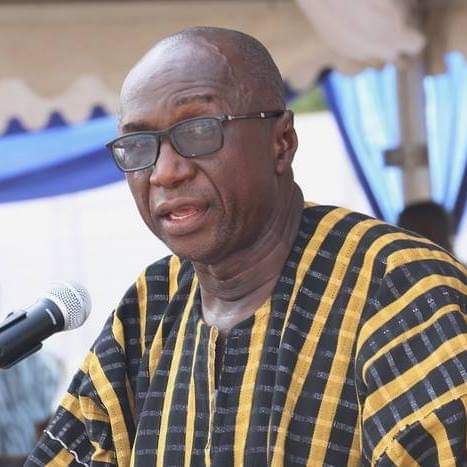 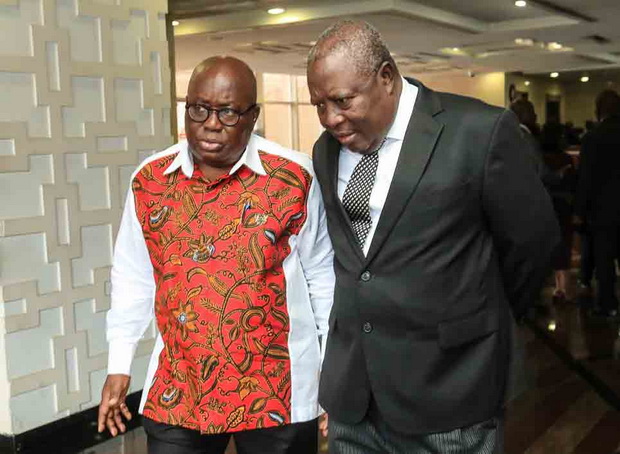 He noted that he only trusted the President’s ‘sheepish’ idea to appoint him to the Office of the Special Prosecutor believing it could help in his fight against corruption in the country.

“The only regret I have in life is to have trusted President Nana Akufo-Addo in such a sheepish manner as to have allowed him to have conned me into agreeing to be his Special Prosecutor in a naïve but sincere belief on my part that he was intent on fighting corruption and was also against using the process of criminal justice administration as an instrument of political discrimination against his political opponents,” Mr Amidu wrote in an article he says is a sequel to one titled ‘A Short Tenure Fighting Corruption and Political Discrimination Is More Honourable’ published on Friday, July 9.

The article also comes after Attorney General and Minister of Justice Godfred Yeboah Dame is said to have indicated in an interview on Metro TV that but for his spirited defense in court as a Deputy Attorney General, Mr Amidu would not have become the Special Prosecutor “which he so much touts about”.

Mr Amidu responded: “The position and status of Special Prosecutor was not one I would ordinarily have agreed to be nominated and appointed to after declining nomination for the Supreme Court in 1999 as I indicated on oath at my vetting but for the fact the President invited, cajoled, promised, and assured me that the appointment was going to be on terms personal to me and vowed to ensure my independence and that of the Office.”

#UnrestSA: Zuma ‘understands the Constitution’, would call for calm if he had means – Ndabeni-Abrahams 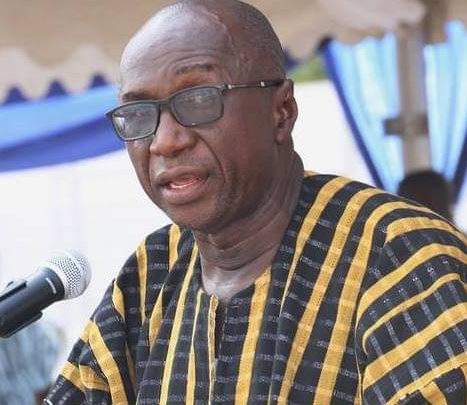 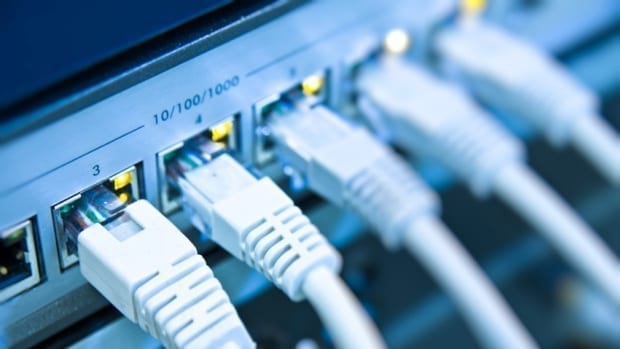