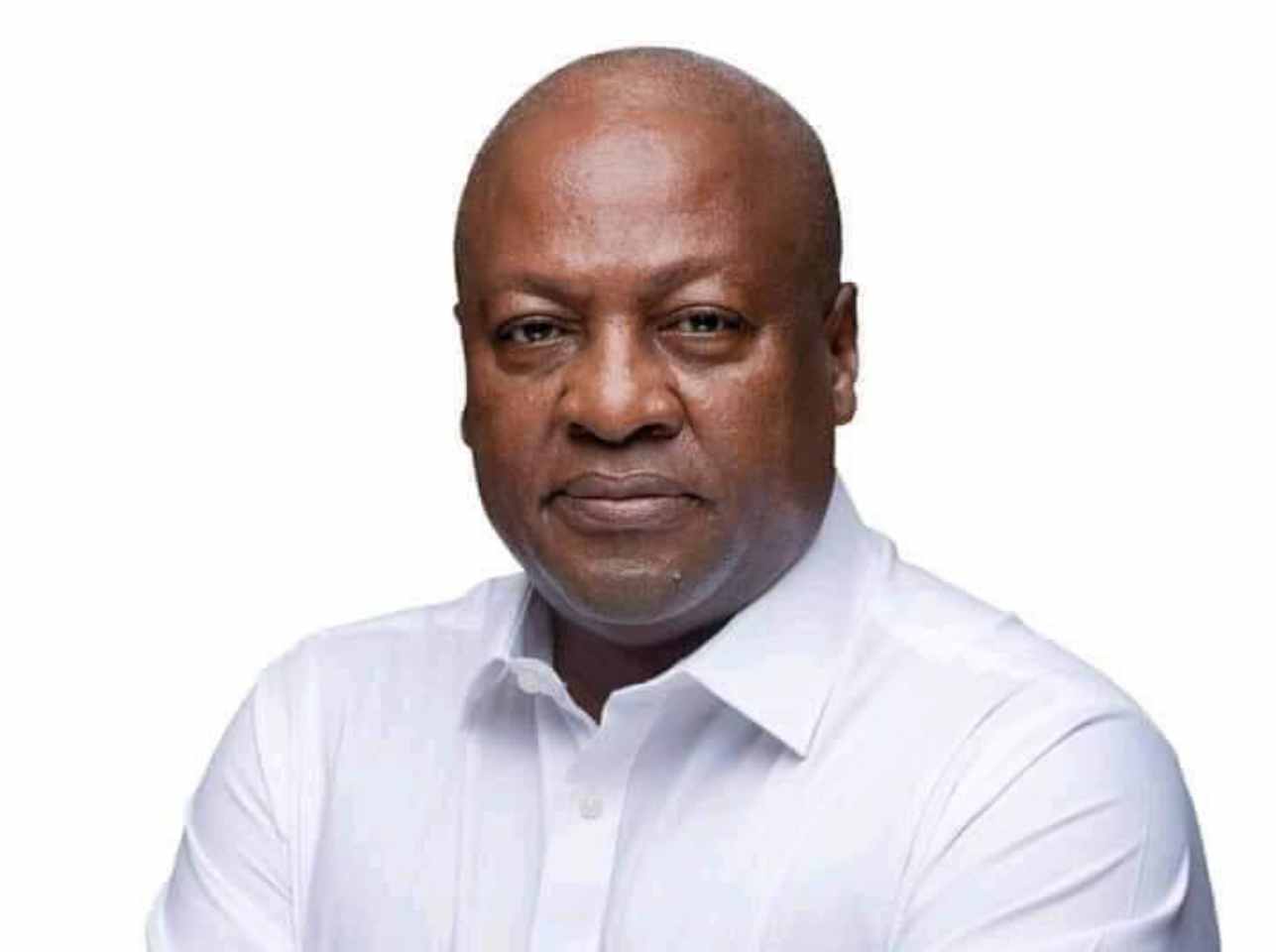 2020 Flag Bearer of the National Democratic Congress(NDC) John Dramani Mahama, has opined that his party has all the answers to problems facing the country.

According to the former president, NDC’s manifesto contained policies which has the probability of solving the hardships Ghanaians are going through. This is because the policies touched on infrastructure, economy and other salient sectors that when implemented will drive the entire country through a transitional state of positive change.

Mr. Mahama explained that the solutions to Ghana’s problems are coded into the NDC’s manifesto.

He made this assertion while addressing party faithful, Chiefs, and a number of people on his Thank You tour of the Eastern Region on Tuesday October, 12.

He revealed that the the NDC had a plan to create one million jobs for all Ghanaians which had the potential to change the economic fortunes of the country.

“The high unemployment rate, businesses are suffering, the economy is collapsing. All the answers to what Ghana is going through today are in NDC’s 2020 manifesto.

“The big push for infrastructure, 10 billion dollars into infrastructure to construct our roads, our hospitals, our schools, they are all in our 2020 manifesto,” Mr Mahama s aid.

This, according to him was because NDC’s manifesto before the 2020 polls had better policies than NPP’s manifesto which could avert the untold hardships Ghanaians are now facing.

“After the launch of our manifesto no one discussed the NPP’s manifesto, they all focused their attention on ours, the plan to create one million jobs was also in there.”