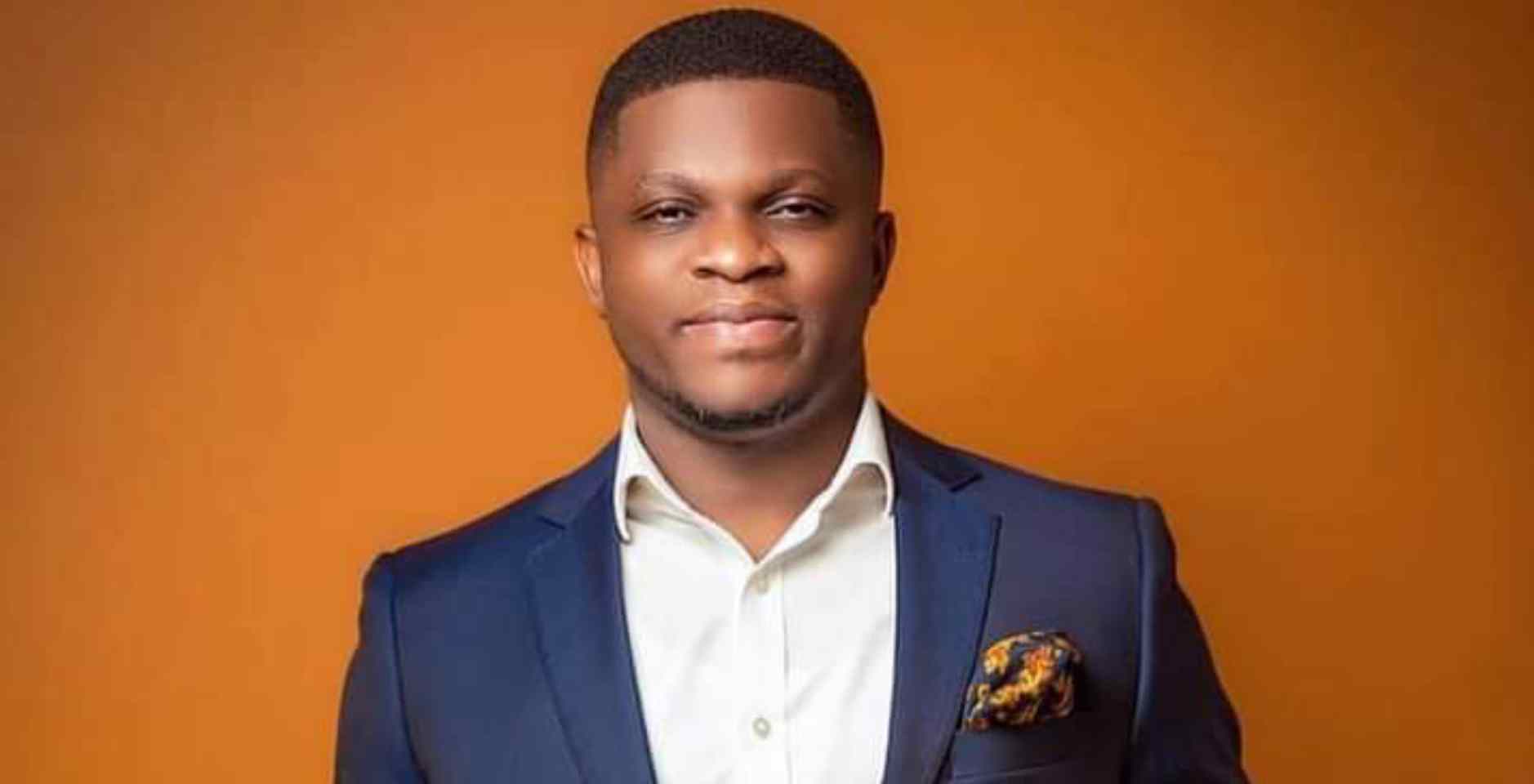 According to the NDC’s firebrand, the Founder and Leader of Glorious Word Power Ministries International said the 2020 elections can either turn in the favor of Akufo-Addo or Mahama because of what he saw in the spiritual worlds.

Speaking in an interview September 15, on Okay FM, Sammy Gyamfi stated that due to what Owusu Bempah said sometime ago about the 2020 polls, the NPP and its leadership has planned to penalized him and to Sammy Gyamfi, that is why no one in government is willing to provide a helping hand to him.

Rev Owusu Bempah was arrested by the Police on Sunday 12 September while he was ministering at his Church. His arrest comes after a video of him and his men storming the house of fetish priestess, Agraada. Also, a statement from the Ghana Police Service signed and issued by the Director-General of Police Public Affairs, Assistant Commissioner of Police (ACP), Mr Kwesi Ofori explained that Rev Owusu Bempah together with his boys were arrested because Owusu Bempah and his men attack some police personnel.

“After critically analysing the said videos and based on intelligence gathered, the police embarked on an operation today Sunday, September 12, 2021, at the premises of the church to arrest the suspects.”

“During the operation, some members of the church, believed to have been under the direction of Rev Bempah assaulted some police officers”, portion of the statement read.

However, reacting to Rev Owusu Bempah’s arrest and the allegations from Sammy Gyamfi and the NDC, the spokesperson of the Vice-President Dr. Bawumia, Gideon Baako, reveal that despite the man of God been in good terms with people in high positions in government, the law have to take it course.

He indicated that the Akufo-Addo led administration is not in any bad relationship with the Prophet but the laws of the lands have to work.