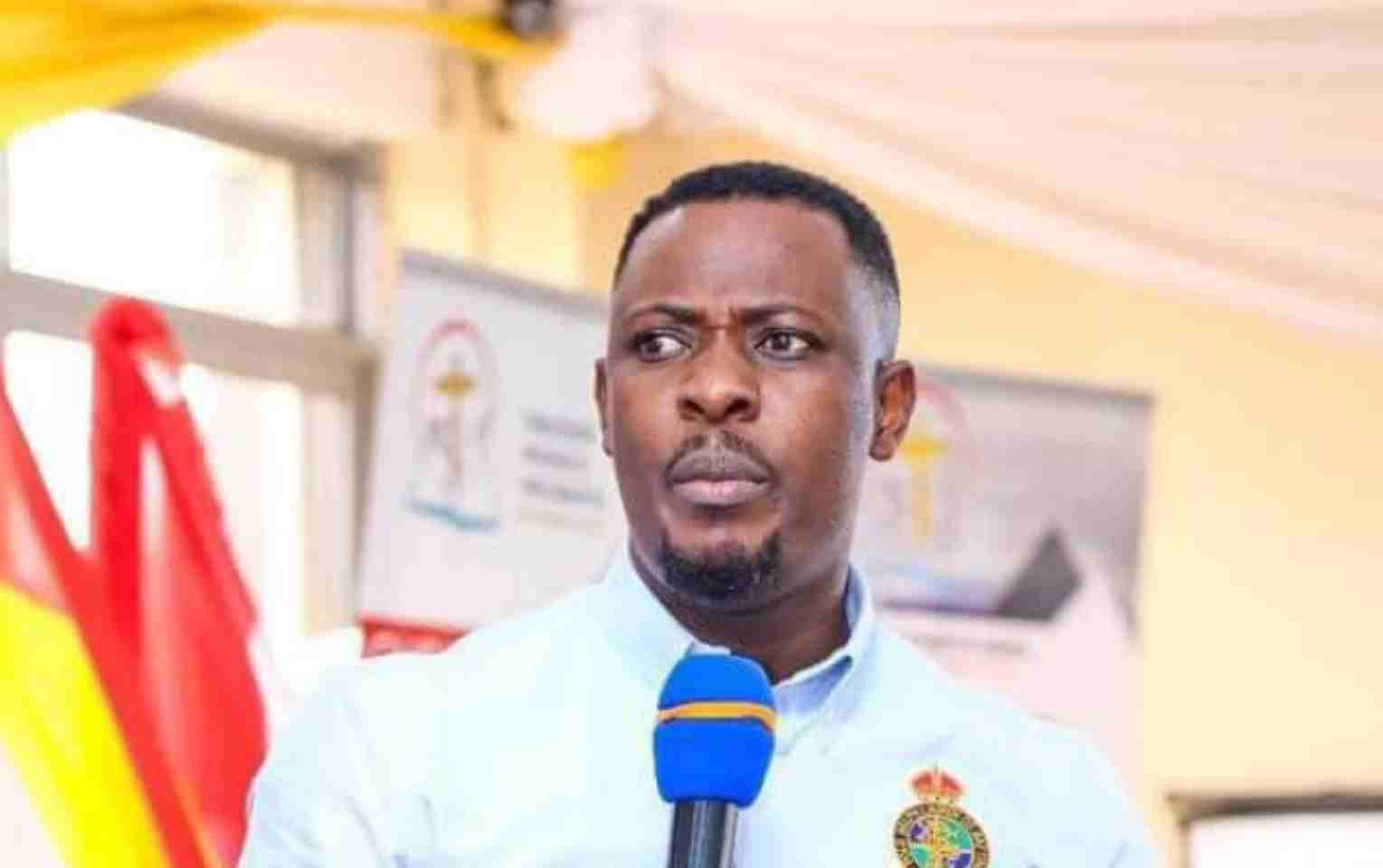 Founder and leader of Prophetic Hill Chapel, Nigel Gaisie has revealed that it is only cowards who will not prophesy on 31st December.

Contrary to the caution from the Ghana Police Service to men of God concerning prophecies especially on 31st night, Nigel Gaisie has disclosed that he will speak the mind of God and nothing can stop him.

He noted that anyone against God’s Church is making a big mistake.

“I read somewhere that you have to bring material evidence for prophesying. Who has ever dreamt and have material evidence of your dream. The greater component pf prophecy is dream. What they are saying doesn’t wash but for me we will have a way.

“We will cross , I will prophesy in all confidence , there will not be any shadow on that, I will speak the mind of God. Personally, I am not one of the cowards, I have been called by God, I have an assignment and whoever is coming after the church is making a big mistake,” he told TV3 in an interview.

Nigel Gaisie’s comment comes after the Police Service cautioned prophets in the country of prophecies especially on 31st nights.

“It is also a crime for a person, by means of electronic communications service, to knowingly send a communication that is false or misleading and likely to prejudice the efficiency of life saving service or to endanger the safety of any person,” the statement signed by Superintendent Alexander Obeng, the Director of Public Affairs of the Ghana Police Service, added.