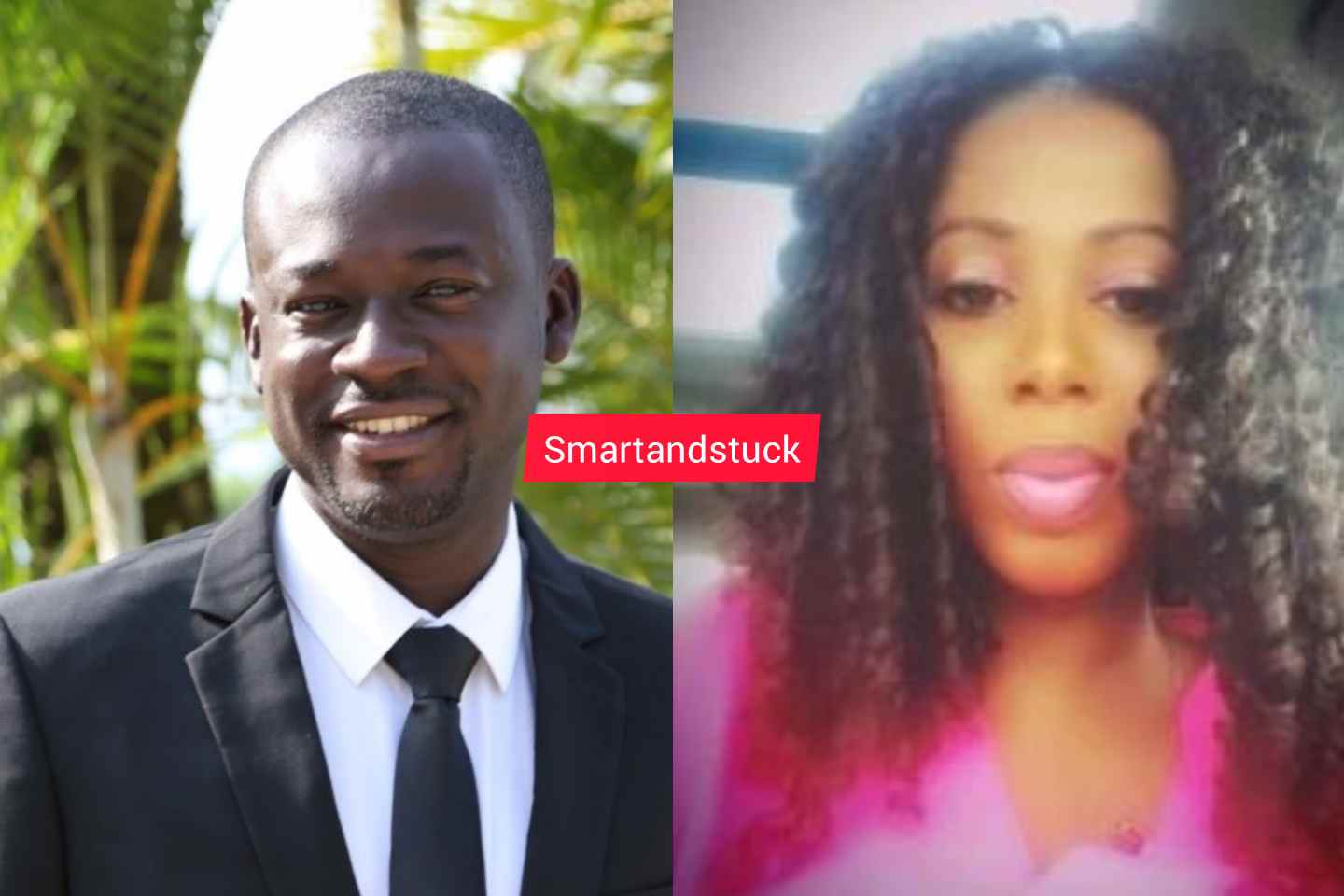 Wife of Eugene Arhin, Gloria Assan Arhin, has revealed that the Communications Director at the Presidency is in an extramarital affair with the side-chick of National Security Minister Designate, Kan Dapaah. 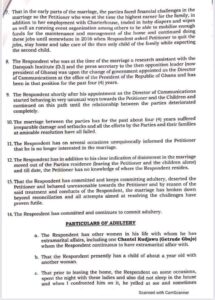 The wife of Eugene Arhin has field for a divorce and has revealed several unfortunate incidents that has made it prudent for her to quit her marriage and try her luck somewhere else.

Chantel Kudjawu according to our checks, happens to be the side-chick of Kan Dapaah who sometime ago leaked a video tape of her conversation with Ghana’s top security boss without his knowledge. 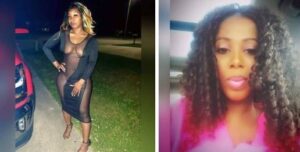 It seems Eugene Arhin and the National Security Minister, Kan Dapaah were eating the same lady on a blind side.