Former Chelsea and Ivory Coast player, Salomon Kalou, on Saturday September, 12, graduated from the University of Lyon, with a degree in Business Administration. Most at times the general perception people have about footballers is that they are unintelligent people who are only good on the field. And for that their only relevance is using their legs instead of their heads.

However, this kind of perception is gradually changing as parents and guardians have come to accept that every human being has his or her capabilities that defines the him or her.

Kalou decided to further his education during his time in France and didn’t let the fame of being a footballer get into his head.

This was mostly due to lack of proper plan after football.

The decision of Salomon kalou will surely encourage many football players to consider going into other professions especially after football.

Kalou now plays for Botafogo in Brazil and who knows if he plans to learn more over there or gives the world of football another surprise.

We hope to have more of H.E George Weah, the president of Liberia in Africa and not hungry ex footballers becoming a burden for their families. 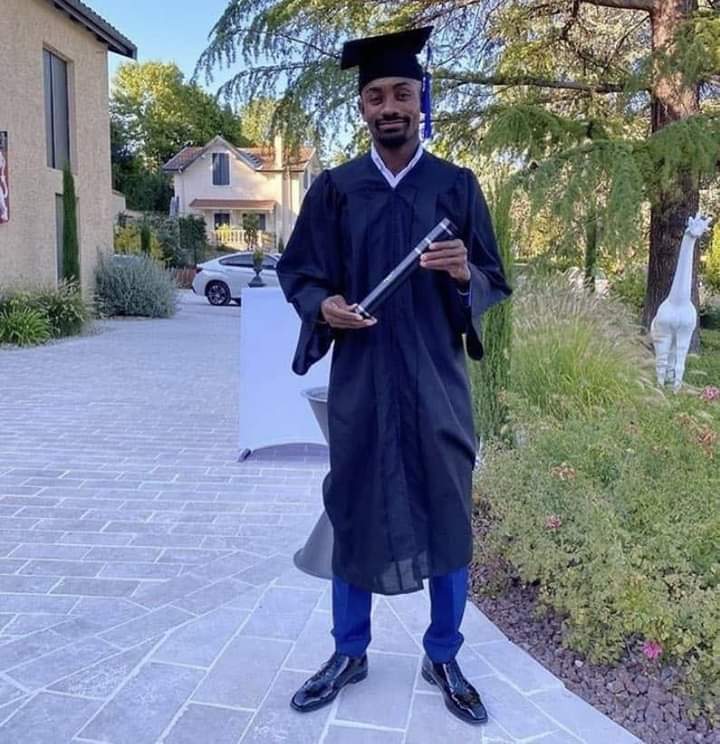 About Nana Kay 1334 Articles
Nana Kwame is passionate about changing his environment with his stories and always strive to give stories that have impact on lives. 27 years of age and a graduate of UCC. For your advertisements, kindly contact our team on 0205869285.

A Pretoria high court on Thursday May 27, sentenced a convicted serial rapist who raped and robbed 56 women across Pretoria suburbs for five years, […]