Photos smartandstuck.com has in possession of shows a teenager who is in love with two ladies at the same time and flaunts them publicly as an achievement.

The photos captures the the 18 year old boy kissing his two girlfriends public while he encourages the two ladies to also share a passionate kiss.

This has gotten social media talking about it as it looks weird to many people who were raised up in a Christian home.

However, in a democratic society every culture no matter how weird it looks like is accepted and the BIG question today is if you should see such people in your community, will you allow them to public engage in such acts. 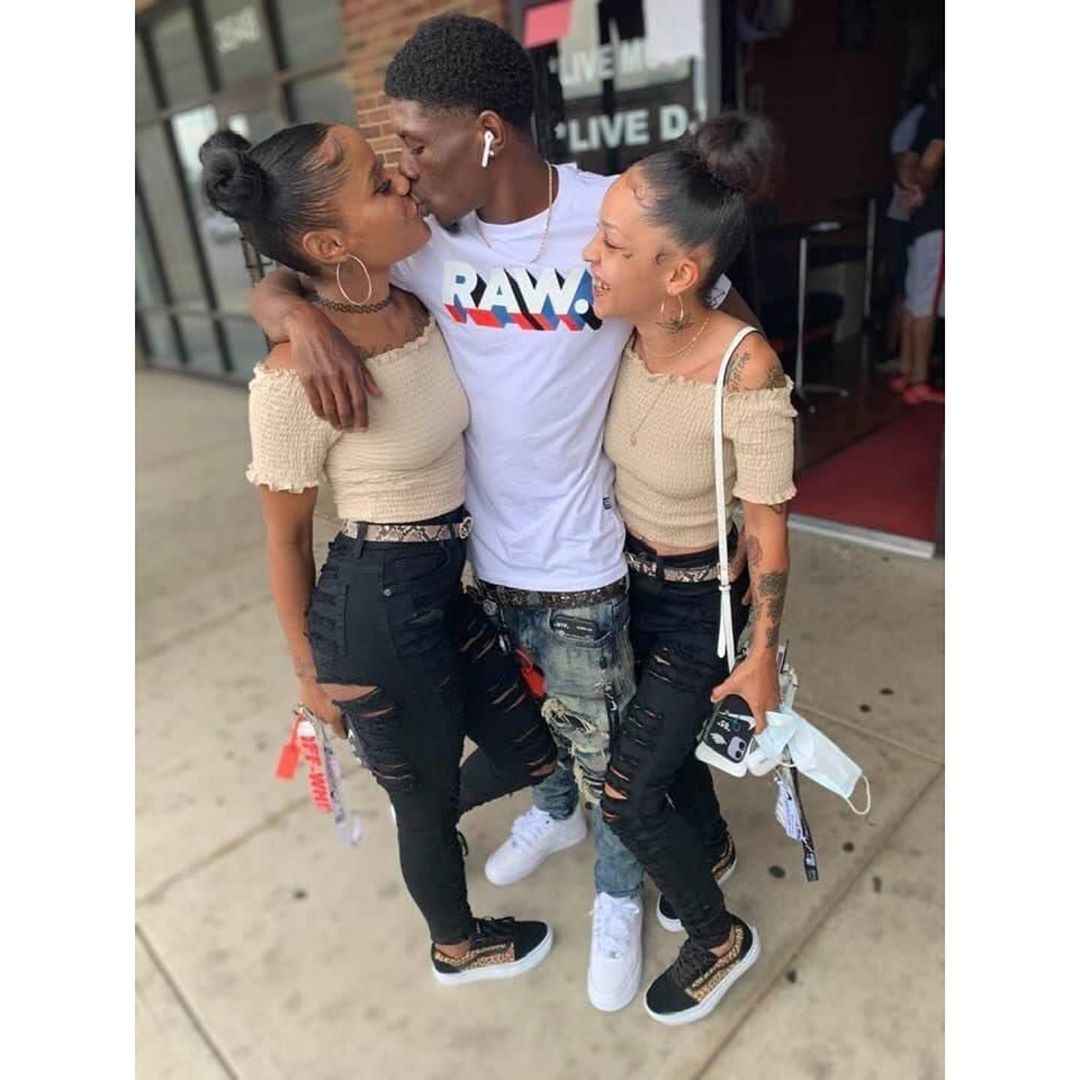 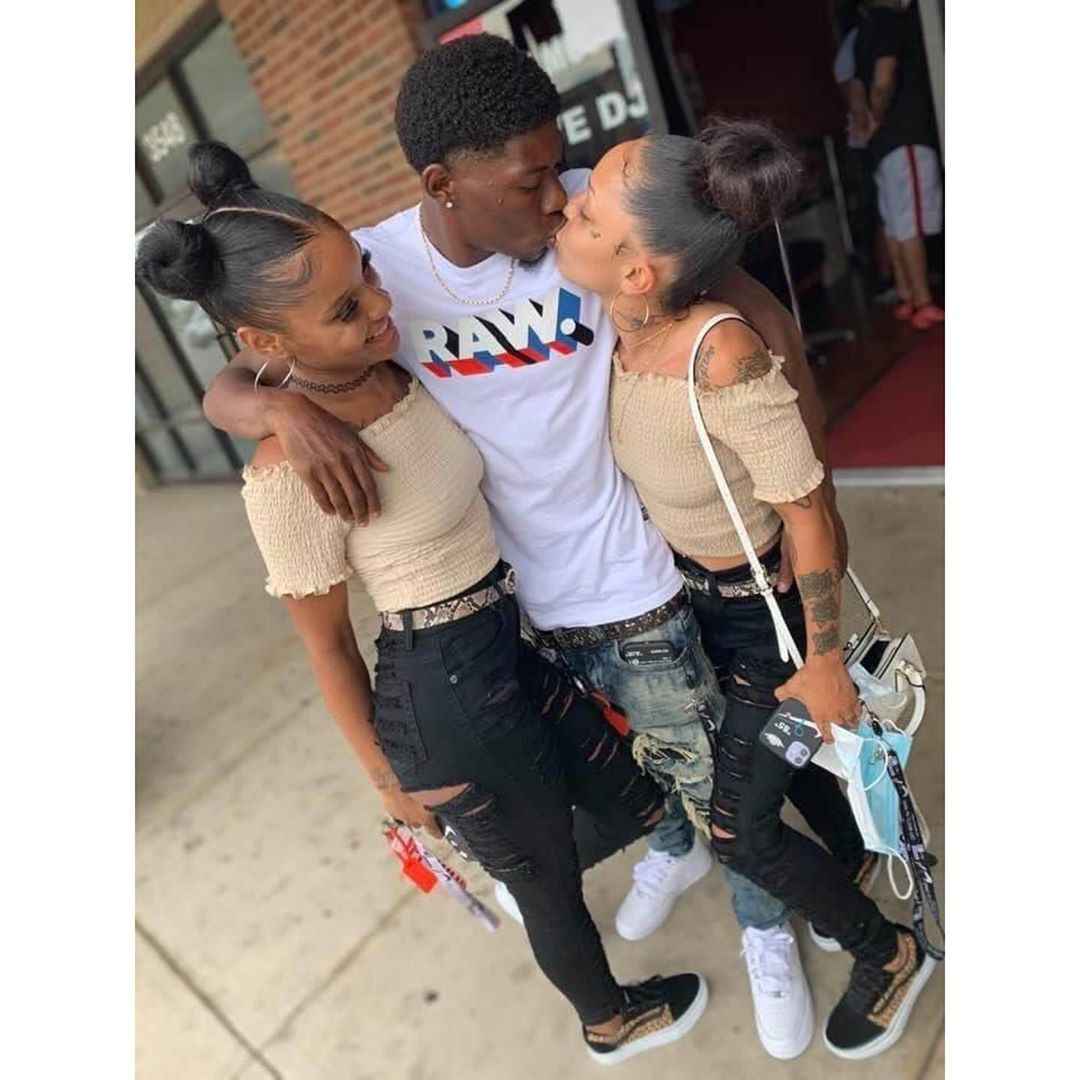 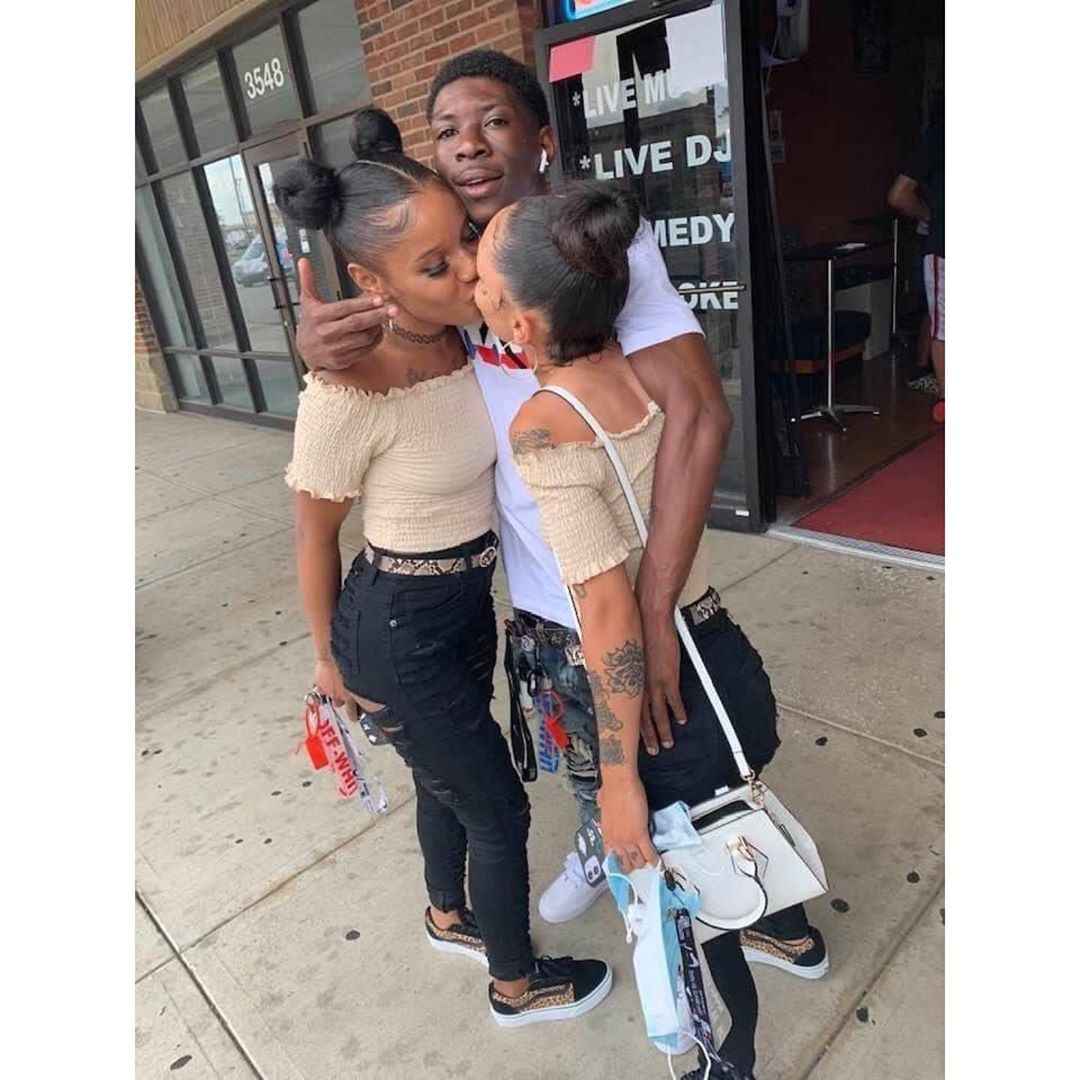