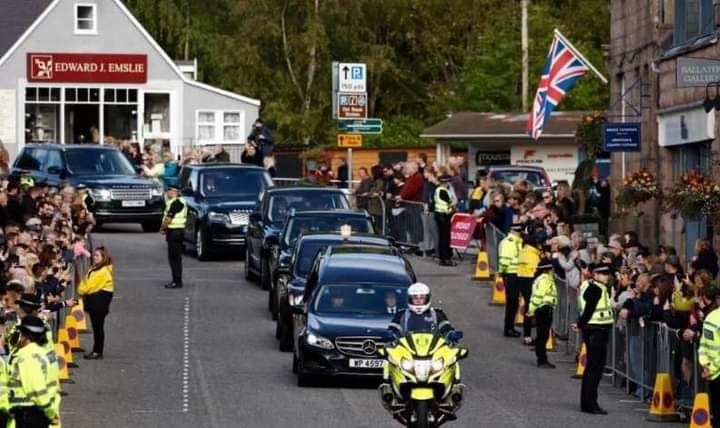 Sunday, September 11, saw the transfer of the late Queen Elizabeth’s coffin from Balmoral to Holyrood Palace. White Heather, Pine Fir, Phlox, Dhalias, and Sweet Peas from the Balmoral Estate were used in the wreath on the coffin.

The Royal family Twitter account made the announcement. According to an accompanying photo, the coffin was in the back of a hearse covered with a flag and wreath.

The Queen’s coffin after traveling from Edinburgh to Holyrood is to be placed in the Throne Room until Monday afternoon. On Monday, a procession at the forecourt of Holyroodhouse will commence where the coffin will be transported to Giles’ Cathedral, Edinburgh.

King Charles III and other members of the royal family will partaka in the procession and receive the coffin at St. Giles’ Cathedral. The casket will lie at rest guarded by Vigils from The Royal Company of Archers. The people of Scotland will pay their last respect to their late Queen where the coffin will move from St. Gile Cathedral to RAF Northolt on Tuesday evening.

The Queen’s casket will be transported by road to Buckingham Palace to rest in Bow Room. On Wednesday afternoon, the monarch’s coffin will be carried on a Gun Cartridge of the King’s Troop Royal Horse Artillery in a procession manner from Buckingham Palace to Westminster Palace where the body of the Queen of England will lie in state at Westminster Hall.

In front of the royal family, the Archbishop of Canterbury will lead a brief service at Westminster with assistance from The Very Reverend Dr. David Hoyle.

After the service, the lying-in-state will begin, and it will go until Monday, September 19. The state funeral will begin at Westminster Abbey after the casket is carried through the streets from Westminster.

Queen Elizabeth II, the longest-reigning monarch in the UK, passed away in Balmoral. She ruled for 70 years before passing away at the age of 96. 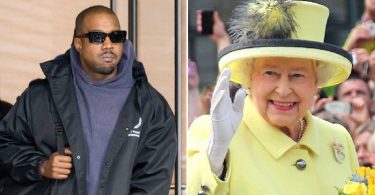