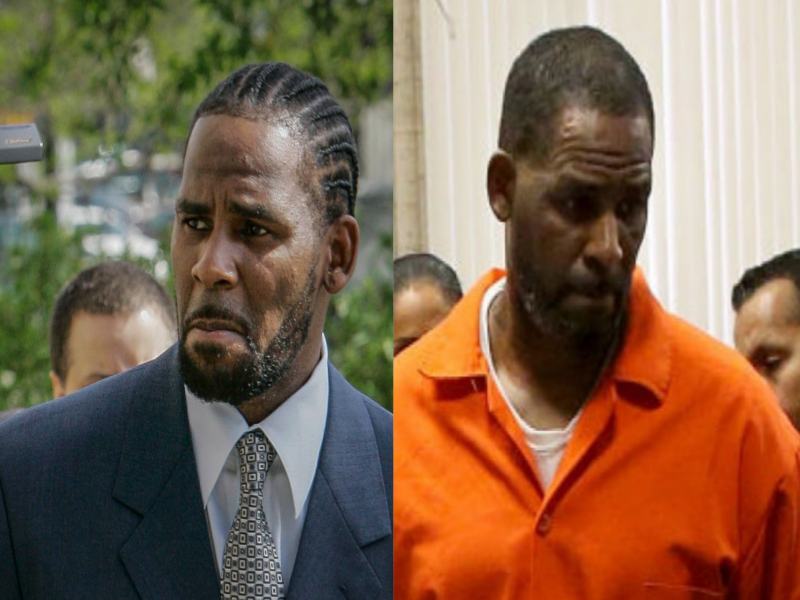 U.S singer R. Kelly has been jailed for 30 years after the former was found guilty of using his status to sexually abuse children and women and he was convincted on 9 federal charges.

The R. Kelly was found guilty last year of charges including sexual exploitation of a child, racketeering, bribery and sex trafficking.

Judge Ann Donnelly gave out the sentence today in New York. According to the judge the issue is not about sex but about violence, cruelty and control.

Lawyer for the singer, Robert Sylvester Kelly, says R. Kelly will appeal the decision of the jury.

Before his sentencing, a number of women who were gathered at the federal court in New York confronted the singer.

According to them, R. Kelly was wicked towards them and had no emotions attached to his actions. And one woman said she wished she had died because of how the singer made her feel.

The RnB artist refused to comment on the verdict after Ann Donnelly had issued her sentence.

Ann Donnelly said R. Kelly used his status to sexually force women to do the unthinkable things which mostly result in them contracting incurable diseases.

During the hearing, the court was astonished why a high profile celebrity could perpetuate such an act over two decades now.

It was revealed at his trial in Brooklyn that Kelly trafficked women between different states in the US and was assisted by managers, guards and some members of his team.

The court also heard how the Kelly had gotten illegal paperwork to marry singer  Aaliyah when she was just 15 in 1994.

The document leaked when Aaliyah was 18 years old. The marriage was canceled.

Kelly has been in custody since 2019 when he was found guilty by federal prosecutors in New York and Chicago.

His three years in custody has been a nightmare for the singer because he was involved in a fiscuff with an inmate and also batted for his life this year after contracting COVID-19.

The singer faces more legal charges in August in Chicago. He is on trial for child phonography.

He is again facing charges relating to sex abuse in Illinois and Minnesota.