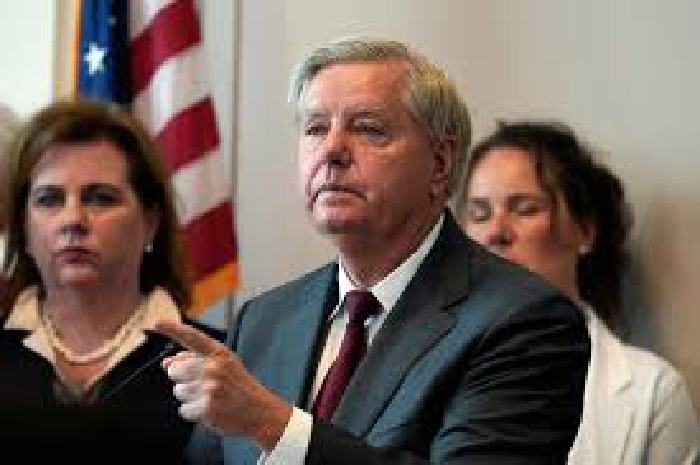 The Republicans have introduced a bill to ban abortion when pregnancies get to 15 weeks after Supreme Court in June turned down a similar application by Roe v. Wade.

Senator Lindsey O. Graham introduced the bill on Tuesday September 13. He said the bill had exceptions for persons raped or through incest either than that, there must be laws which will prevent abortion after 15 weeks.

This follows the Supreme Court’s decision that it will be in everyone’s best interests to let the states manage matters relating to abortion rights. The bill is called the “Protecting Pain-Capable Unborn Children from Late-Term Abortions Act.”

Usually, pregnancies last about 40 weeks. Although the measure is described as a “late-term” abortion restriction, the second trimester doesn’t even start until 15 weeks.

The ban will have no room in the White House and Senate where the Democrats have majority. But there is a possibility of passing should the Republicans get enough seats for both branches of government.

The Republicans are divided over the bill after its introduction. Some have applauded the initiative while others have noted the state has to decide for the citizens.

Sen. Kevin Cramer (R-N.D.), who is in support of the bill said it will allow for more GOP voters to come out in their numbers and vote for Republicans to pass the bill into law.

Meanwhile, Senate Minority Leader Mitch McConnell (R-KY) opined that most members at his conference prefer the state to handle the issue. 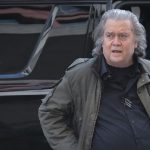 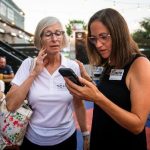