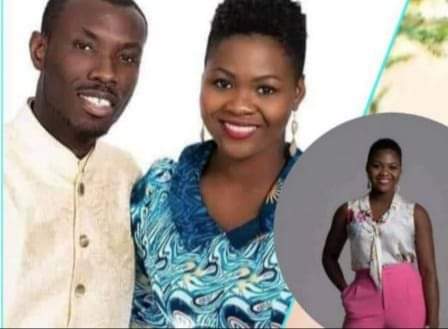 A video sighted by smartandstuck.com, has revealed the main motive Pastor Sylvester Ofori shot his lawfully wedded wife seven times outside Orlando credit union while on her way to work.

The video sees Barbara and her siblings at Sylvester’s house trying to retrieve some documents.

The Brother-in-law of Sylvester after the  fierce confrontation, asked Sylvester whether he is a Pastor or Okomfo Anokye.

Sylvester then promised to kill Barbara to prove he is not a fake pastor.

PHOTOS: Ghanaian lady tattoos 4 more for Nana and a picture of the first lady at her back