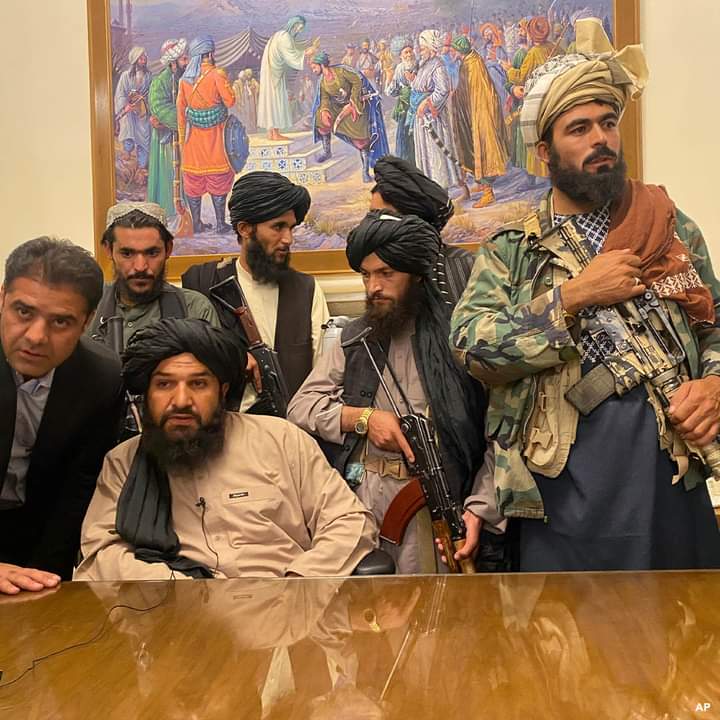 Ghani who issued a statement on his Facebook page, indicated that he left to prevent bloodshed. He landed in Tajikistan and has moved to an unknown destination.

Also READ: Donald Trump calls on Joe Biden to resign as US President after Taliban takeover of Afghanistan

The Taliban which is branded as terrorist group started their campaign of regaining power in week and has been able to capture almost all parts of Afghanistan in a few weeks. The insurgents initially stayed out of the city, maintaining they wanted a “peaceful transition of power” to spare Kabul of any violence.

According to a reliable source available to smartandstuck.com, on Sunday morning, a powerful Taliban Delegation met with prominent Afghan Jihadi leaders, politicians and elders to come to agreement of a peaceful transition of power which resulted in Ghnai stepping down from office.

The deal which is not yet complete will see see Afghan leaders who will travel to Qatar where “the transfer of power to the Taliban” will formally take place. 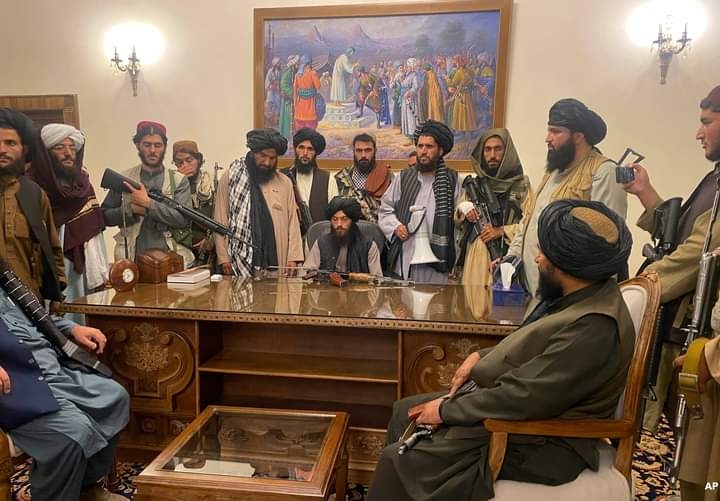 The speed of the Taliban offensive has shocked both locals and the international community. While violence in the country has been high since 2020, after the Taliban signed a deal with the United States, the latest campaign against Afghan cities has been unexpectedly fast. 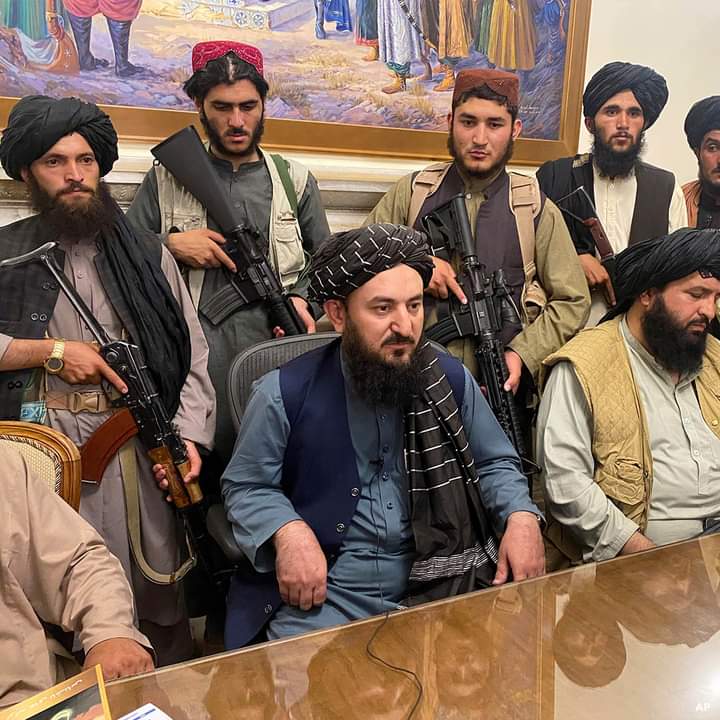 The U.S. is sending 1,000 troops, in addition to the 3,000 troops that were ordered last week, to help evacuate U.S. Embassy staff. Helicopters are reported ferrying staff to the Kabul airport.