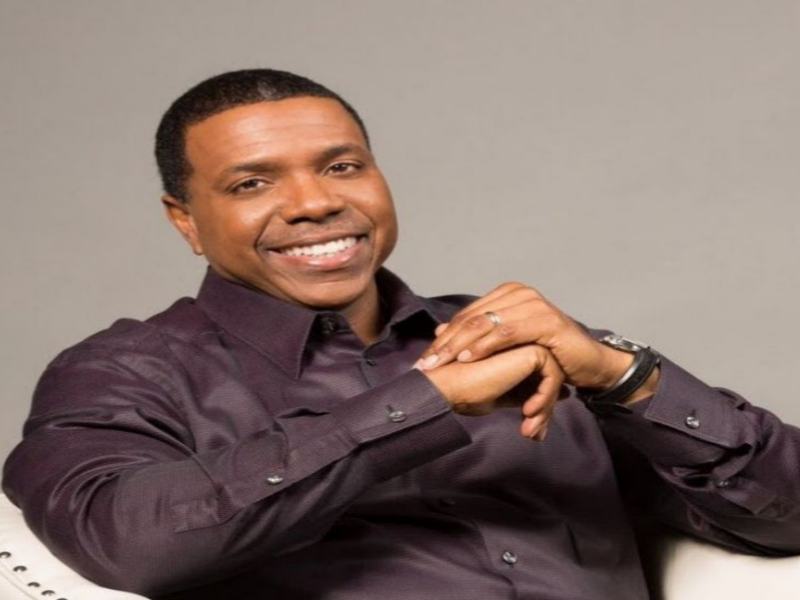 Creflo Dollar, a Minister of God in the US, has repudiated his view on tithing. For many years, Creflo had emphasized the value of tithing in his sermons, warning his audience that skipping tithing allows devourers to enter and take one’s life.

In a recent sermon, Creflo Dollar said that even as a preacher, he was still learning. He then urged his congregation to burn any books or tapes he had ever written or delivered on tithing because it is not biblical.

“My previous tithing teachings were incorrect, and today I stand in humility to rectify them. I had taught and believed these things for a long time, but I was never able to fully comprehend them because I had not yet seen the gospel of grace, which has made all the difference.

Throw away every book, cassette, and film I’ve ever produced on the topic of tithing unless it agrees with this, I say with no shame at all.”

The two elements that keep religion alive, according to him, are guilt and fear, and the topic of tithing is one that the church has long utilized to instill guilt and dread in its followers.