Tottenham Hotspur have completed the signing of midfielder Yves Bissouma from Brighton and Hove Albion for a fee of €29m. Bissouma has signed a five-year contract with Spurs keeping him at the club until June 2027.

The 25 years old Malian, is the third signing of the season for Tottenham. After qualifying for the Champions League, Antonio Conte wants to sign players who are good enough to compete in the competition. Conte, who has previously won the Premier league with Chelsea, would love to repeat the same feat at Tottenham next season.

Antonio Conte joined Tottenham in November 2021. After winning the Serie A title with Inter Milan in the 2020-2021 season, Conte decided to part ways with the club. He was convinced by Sporting Director Fabio Paratici, who worked with him at Juventus to join him at Tottenham. Conte signed an 18 months contract with Spurs.

The Italian manager is very ambitious, and would like to win any competition he competes in therefore, going all out in this transfer window to acquire players capable enough to deliver for him. 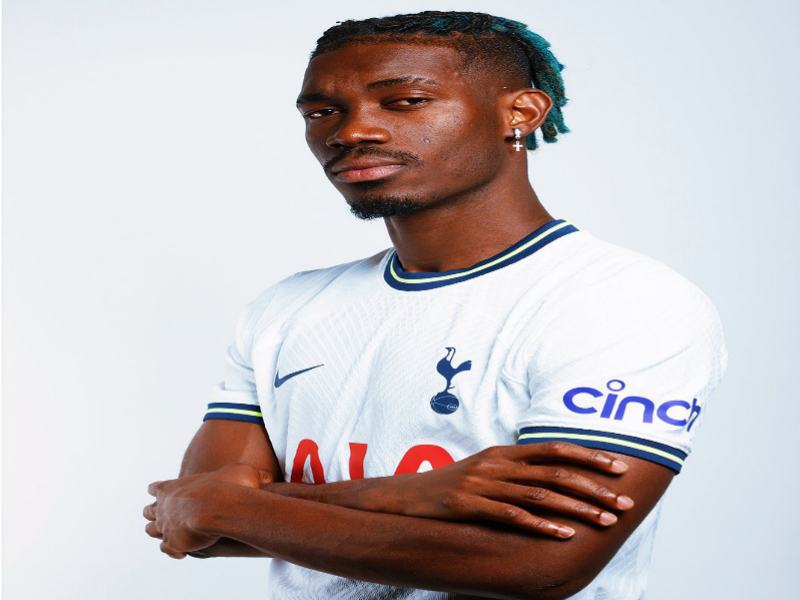 Yves Bissouma was born on 30th August 1996 in Issia at Ivory Coast. He plays for the Malian National team; he has played in 23 matches for the national team, and has scored 3 goals since 2016. He also played three matches for the U23 side in 2015.

Bissouma started his football career with AS Real Bamako from 2014 to 2016. He was transferred to Lille team B in 2016-2017. He played 14 matches for team B and scored three goals . In the 2017-18 season, he was promoted to the Lille senior team, where he played 47 matches and scored three goals from midfield position. His performance got him attracted to lots of teams across Europe, but he ended up with Brighton and Hove Albion. Brighton paid a transfer fee of €16.9m for his signature in 2018.

Bissouma plays as a deep lying midfielder and could also play as a box to box midfielder.

He made a total of 112 appearances for Brighton and scored three goals in his four year stints with the club. Last season, he played 26 matches and scored just once for his club. 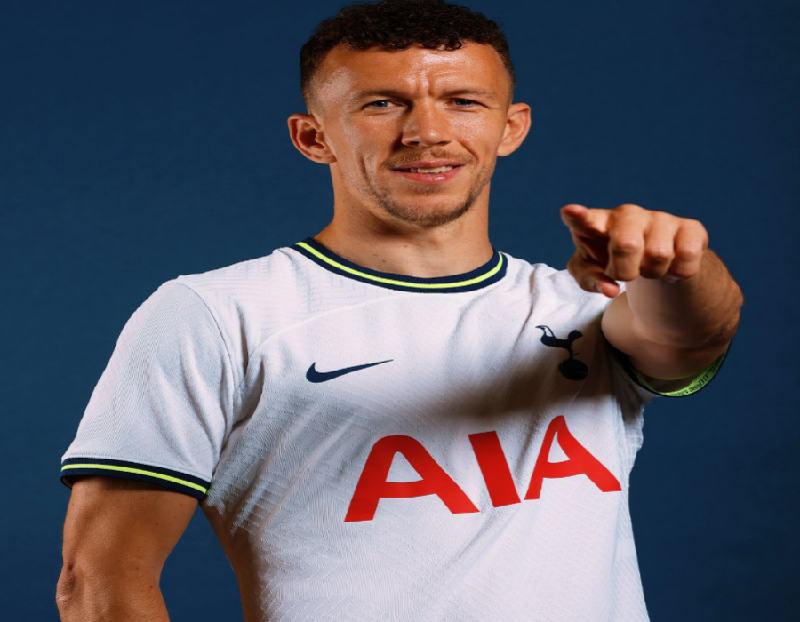 Tottenham Hotspur have also announced the signing of former Inter Milan attacker, Ivan Perišić on a free transfer. The 33 year old Croat signed a two year contract with an option for a further year.