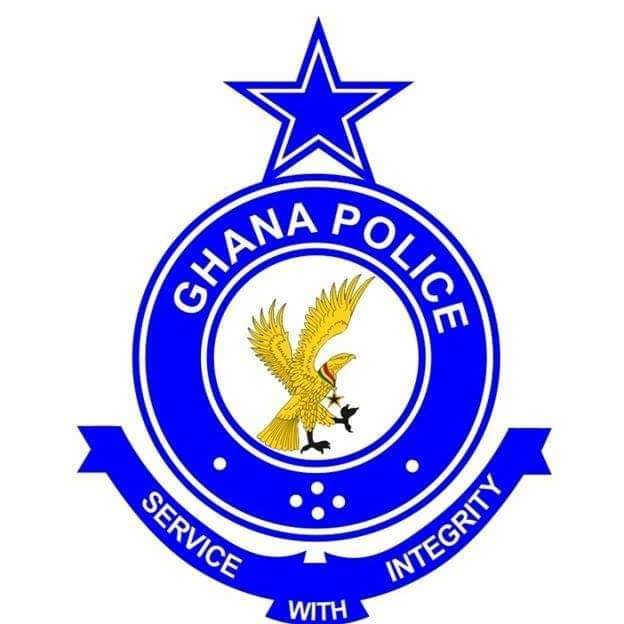 Two robbers who attempted to shoot police officers apprehending them for robbery on the night of 29th September, 2020 have been shot by Police in Accra.

Following a distress call received by the Mile 7 Police, immediate information on the lookout of suspects befitting the description given by the complainant was activated by the Accra Police Regional Command for apprehension of the suspects.

The suspects were spotted at midnight, few minutes after receipt of the call around St. John’s SHS on the Ofankor-Achimota main road on a motorbike.

In an attempt to apprehend them, one of them pulled out a pistol but the police was faster in responding by shooting the suspects.

A pistol with 7 rounds of ammunition and money were found on them. Both bodies have been deposited at the Police Hospital for preservation, identification and autopsy.

Narrating his ordeal to the Police, the Complainant (name withheld) who identified the deceased as his assailants said he was returning home at Tantra Hills-Accra about 10:30 pm when he was crossed at his gate by two men on a motorbike with the pillion rider pulling a knife on him and ordering him to surrender every valuable on him.

The rider searched the complainant’s pockets and robbed him of his Samsung phone and cash amount of Ghc 800. 00 after which, they sped off towards the Ofankor-Mile 7 main road.