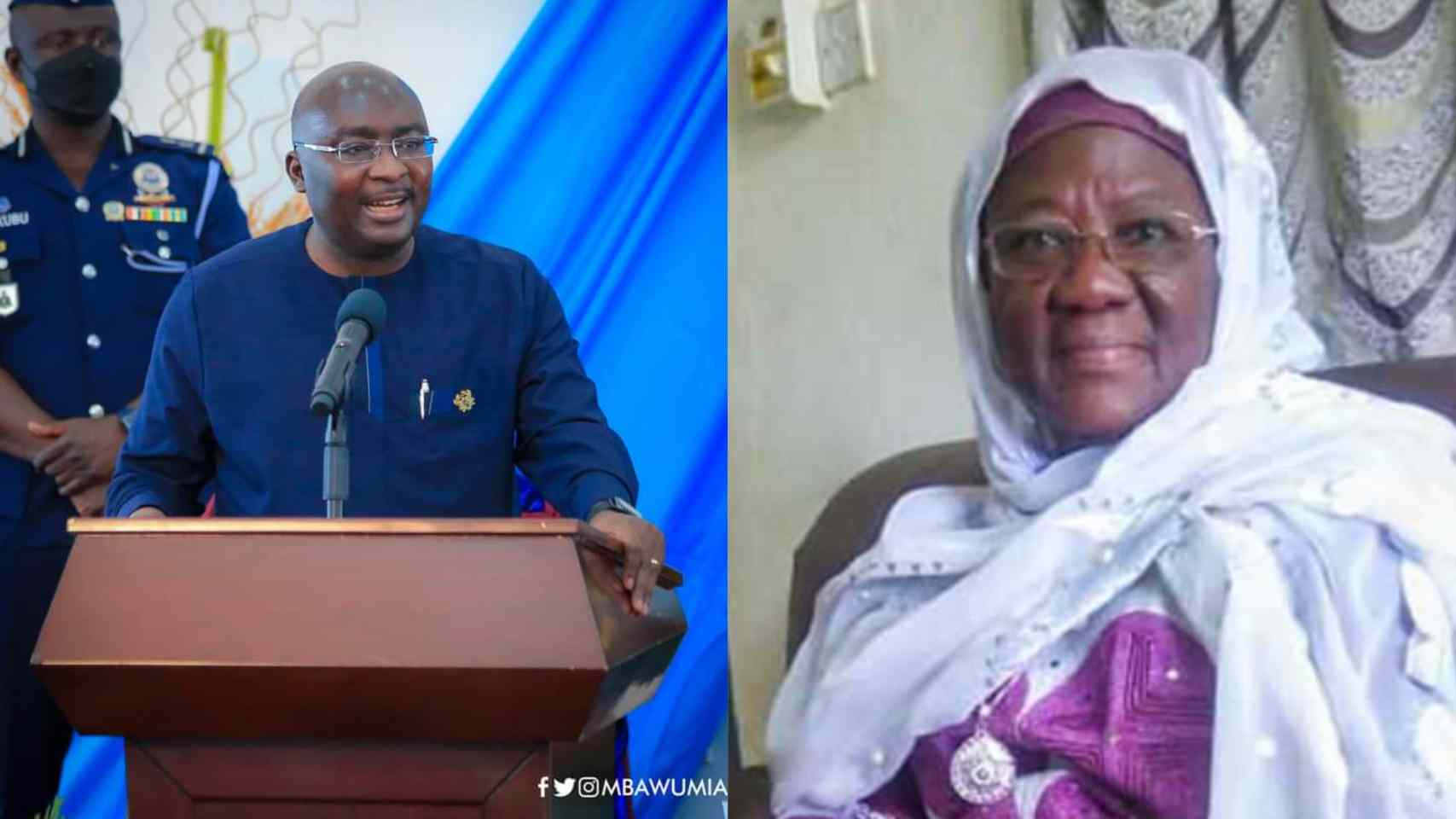 Per information, the late mother of the Vice-President had been unwell for sometime now and was hospitalized but passed on early this morning. She was 82.

Hajia Mariama was a native of Kpasenkpe in the West Mamprusi district of the North East Region.

She was one of the few girls from the northern part of the country to have gained admission to Wesley Girls High School in Cape Coast.

In a Facebook post on Monday morning, September 13, 2021, announcing the passing of his mother, Vice President Bawumia said: “Hajia Mariama passed away peacefully this morning in Accra. Burial is scheduled for tomorrow, Tuesday September 14, 2021 in Walewale.”

Below is Bawumia’s statement on the passing of his mum.